You are using an outdated browser. Please upgrade your browser to improve your experience.
by Aldrin Calimlim
January 12, 2015

In the wake of the Jan. 7 massacre that occurred at the office of the satirical newspaper Charlie Hebdo in Paris, France, the slogan “Je suis Charlie,” French for “I am Charlie,” has been adopted by supporters of free speech. And now, an app has been released to allow users to easily support the “Je suis Charlie” campaign from anywhere in the world.

But perhaps more notably, the app, whose name is stylized as Je suis CHARLIE !, was approved rather quickly.

Usually, it takes more than 10 days for an app to be granted entry into the App Store.

But as reported by iPhone.fr (via 9to5Mac), the developers of the app, who hail from southern France, wrote directly to Apple CEO Tim Cook on Friday, and within 10 minutes they received a reply from one of his assistants promising an expedited review.

There was one special condition, though: that the app be associated with a reputable press entity.

And sure enough, the app was released yesterday under the publishing identity of Nice-Matin, the French daily newspaper that covers Nice and the Provence-Alpes-Côte d’Azur region in south-eastern France. 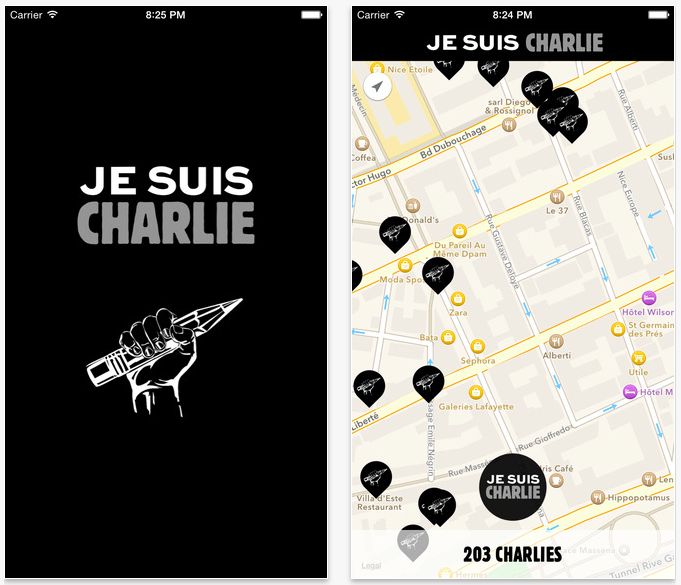 The app is pretty straightforward. It opens to a map showing your current location and lets you tap a “Je suis Charlie” button to register your support right from where you are. As noted on the app’s App Store description:

Because “Je suis Charlie” has become the symbol of freedom of speech whatever your beliefs, your country and your opinions, download the “I am Charlie” app and simply state where you stand on today’s world map.

Optimized for iPhone and iPod touch running iOS 7.0 or later, Je suis CHARLIE ! is available now on the App Store for free.

Apple itself had shown its support for the campaign when it put a “Je suis Charlie” banner on the homepage of its French website on Thursday, a day after the tragic event.

And yesterday, Cook tweeted his support. “Marching in spirit with my friends in France in the march against terror at the #UnityRally,” he said. “An attack on one is an attack on all.”

See also: Apple works its magic on new storefront display featuring iPad Smart Covers, Apple’s iPhone is still the most popular camera on Flickr, and No, the iPod shuffle won’t be joining the iPod Classic in the graveyard anytime soon. 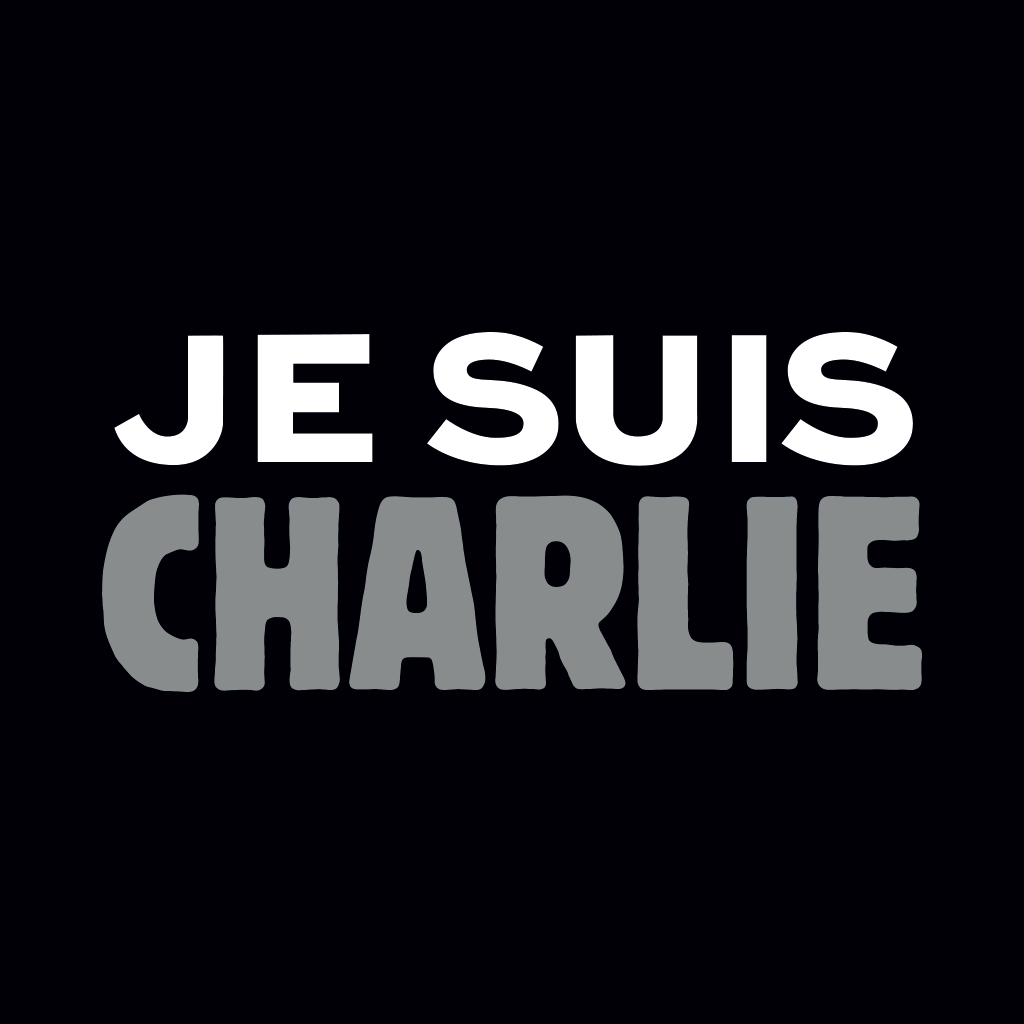 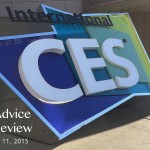 The AppAdvice week in review: Plenty to love at this year's CES, as eyes remain on Apple Watch 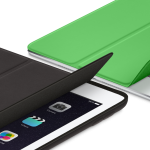