You are using an outdated browser. Please upgrade your browser to improve your experience.
Slide for Sports
by Aldrin Calimlim
January 22, 2015

NFL Mobile, the official iOS app of the National Football League (NFL), has just been updated in preparation for Super Bowl XLIX.

With its latest update, NFL Mobile has become the official guide for the upcoming NFL championship game. The guide features maps for all events, news, and videos including Super Bowl commercials. It also lets you sync your Fan Mobile Pass to participate in the NFL Experience.

Most notably, it’s set to provide live streaming of Super Bowl XLIX and the 2014 Pro Bowl, but only to Verizon customers who have More Everything plans or have NFL Mobile Premium subscriptions (available via in-app purchase for $4.99 a month). 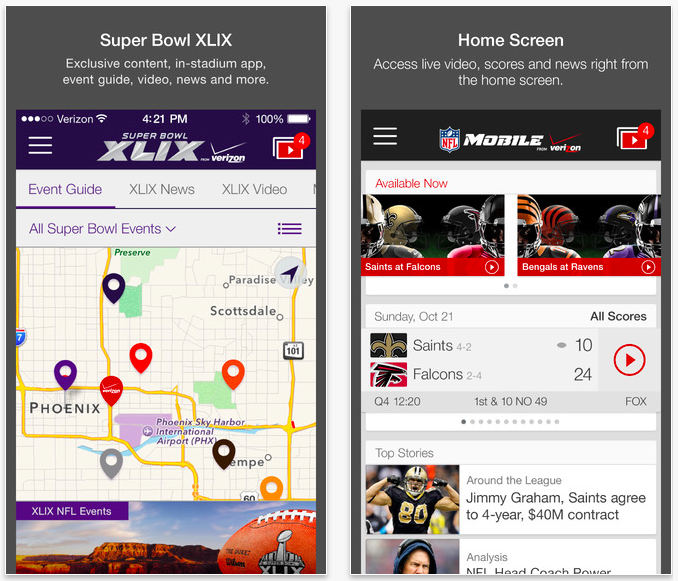 NFL Mobile is available on the App Store for free. It’s compatible with iPhone, iPod touch, and iPad running iOS 7.0 or later, although the new Super Bowl guide is accessible only on iPhone and iPod touch.

On iPad, you can catch a live stream of Super Bowl XLIX as offered by NBC through the NBC Sports Live Extra app. The network’s Super Bowl coverage is also set to be available on the Web at NBC.com.

Super Bowl XLIX is scheduled to kick off at 5:30 p.m. EST on Sunday, Feb. 1, at the University of Phoenix Stadium in Glendale, Arizona. 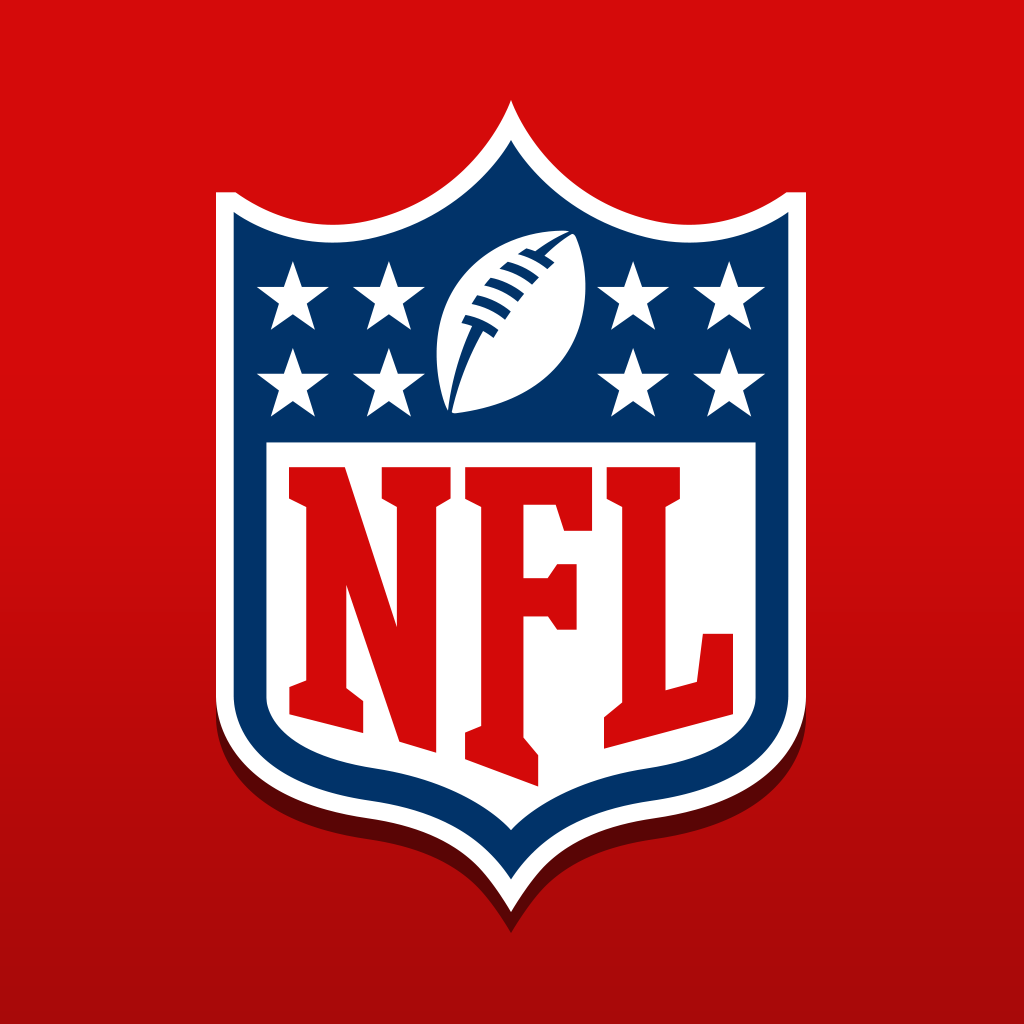 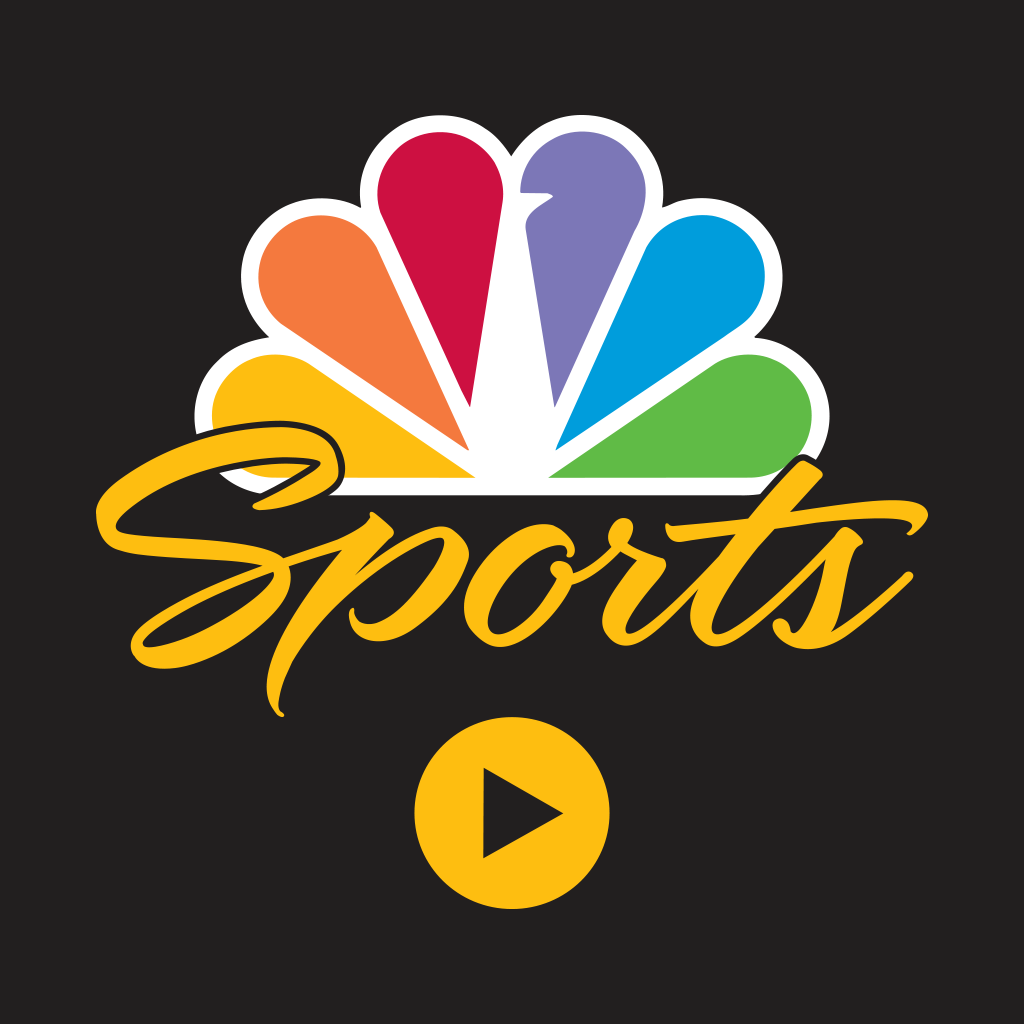 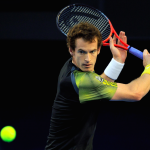