You are using an outdated browser. Please upgrade your browser to improve your experience.
iDevices
by Aldrin Calimlim
January 25, 2015

The well-regarded KGI Securities analyst Ming-Chi Kuo has chimed in regarding the highly anticipated launch of the Apple Watch and Apple’s rumored 12-inch MacBook Air.

In line with recent reports, Kuo predicts that both products will be released by Apple this quarter. He forecast shipments for the Apple Watch, which is widely expected to be launched in March, to reach 2.8 million units and those for the 12-inch MacBook Air to hit 6 million units in the quarter.

Although it’s been four months since the unveiling of the Apple Watch, there are still a number of lingering questions about the wearable product. Of course, Kuo reckons that Apple will answer those questions by revealing more details ahead of the device’s official launch, including more specific information regarding battery life and pricing. 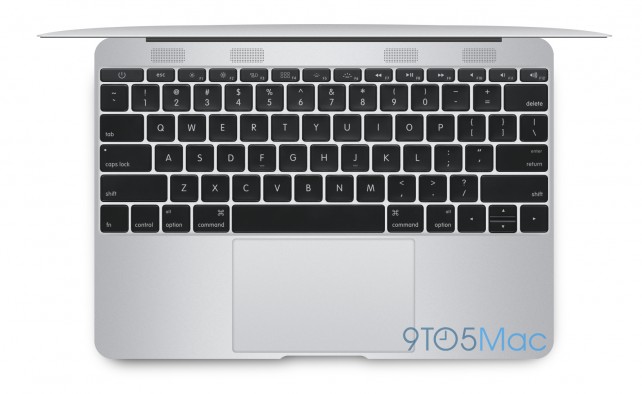 The 12-inch MacBook Air is yet to be officially announced by Apple. But the rumored next-generation ultraportable notebook computer is said to feature a Retina display and a new design including an edge-to-edge keyboard, a bigger trackpad, and a single USB Type-C port.

As for Apple’s iOS devices, Kuo predicts that shipments for iPhone and iPad for the first quarter of the year will exceed 61.7 million units and 10.1 million units, respectively.

Kuo also notes that for the recently concluded holiday quarter, Apple may have shipped as many as 73 million iPhones, thanks to strong demand for the iPhone 6 and the iPhone 6 Plus, and 21.4 million iPads, but not so much on account of the iPad Air 2 and the iPad mini 3.

Apple is scheduled to discuss its financial results for the previous quarter on Tuesday, Jan. 27.

Apple’s Luca Maestri is the most admired Fortune 500 CFO, according to a new survey
Nothing found :(
Try something else