The official video game of the FIA World Rally Championship (WRC) has just been released on iOS. Simply and aptly enough, it's called WRC The Official Game.

True to its name, WRC The Official Game is a rally racing simulation game that features content officially licensed by the FIA WRC. Specifically, it lets you play as any of the 17 official drivers, drive the 18 official cars, and conquer all 13 official events of the 2014 WRC calendar.

The game also boasts realistic and real-time damage, with the ability to rewind a race by a few seconds and repair your vehicle between races. Moreover, it comes with built-in touch-optimized or tilt-enabled controls and supports MFi game controllers for better precision driving.

Take a look at the launch trailer of WRC The Official Game:

Compatible with iPhone, iPod touch, and iPad running iOS 7.0 or later, WRC The Official Game is available now on the App Store for $3.99.

Note that the game weighs in at nearly 700MB, presumably owing to its heavy graphics requirements.

See also: Find the masks of power and master the elements in Lego Bionicle Mask of Creation, Give your brain a workout with Squares – Challenging Puzzle Game, and Put your skills to the test in Platform Panic, a challenging endless platformer game. 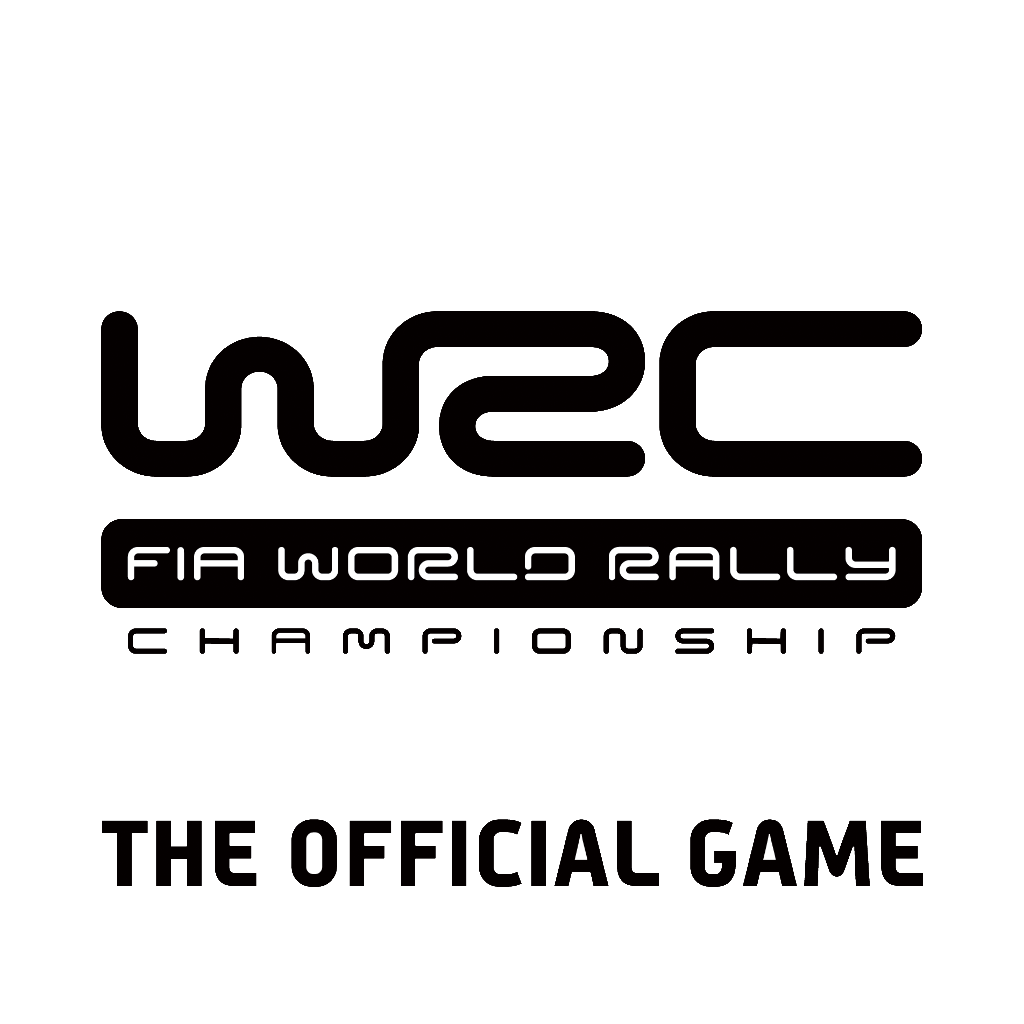 WRC The Official Game
Bigben Interactive
Nothing found :(
Try something else