You are using an outdated browser. Please upgrade your browser to improve your experience.
The Pocket Theatre
by Bryan M. Wolfe
January 26, 2015

“Cutting the cord” is about to happen — at least for a select few.

Beginning this week, Dish Network will start handing out invitations for its new Web-based streaming video service, Sling TV. Better still, Dish Network promises that the service will be “widely available in the next couple weeks,” according to Re/Code.

Want to receive your own Sling TV invitation? Click here for more information. 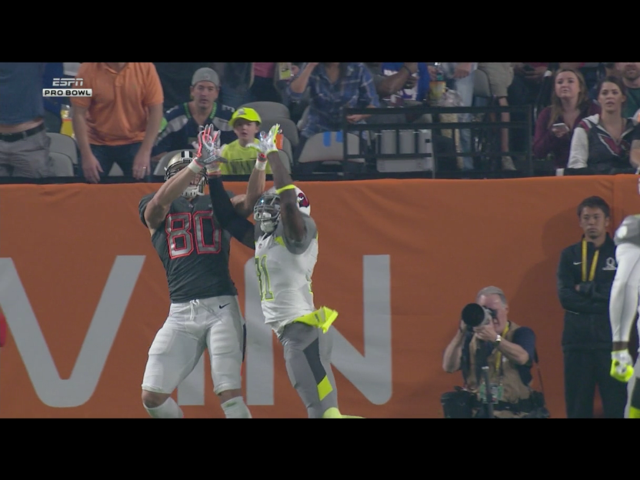 As we previously discussed, Sling TV isn’t the only service that hopes to change the television landscape.

In October, HBO announced that it will offer a standalone streaming service in 2015.

For $5.99 per month, CBS All Access already offers subscribers “thousands of episodes from the current season, previous seasons and classic shows on demand, as well as the ability to stream local CBS Television stations live in 14 of the largest U.S. markets at launch.”

Are you getting excited for the launch of Sling TV?

Dish Network’s new live Sling TV service will work with iOS devices and Macs
Nothing found :(
Try something else