Do you like role-playing games but don’t have time to play them? Well, you may just be able to reconcile those two realities with Dreeps.

Newly released on iOS, Dreeps is touted as an “alarm playing game,” a hybrid of an alarm clock app and a role-playing game.

To play Dreeps, you just have to set its alarm before you sleep, enabling your HP to be re-energized overnight. When the alarm goes off in the morning, not only are you awakened from your restful slumber, but the robot boy in the game is as well. While you go about your day at work, so too does the robot boy in his adventurous journey.

Here’s the thing, though: You need not actually play Dreeps. You can enjoy and check in on the game at your pace and leisure. Rest assured that the robot boy continues in his quest as long as he has enough HP.

Dreeps also lets you imagine your own version of the robot boy’s story. With barely any text in the game to dictate the flow of the story, the game presents visual and aural cues for you to think up your own narrative.

The game is created by a team of three (illustrator Hisanori Hiraoka, musician Kyohei Fujita, and programmer Daisuke Watanabe) in Tokyo. It comes as no surprise, then, that it features charming art, music, and gameplay characteristic of Japanese games.

Compatible with iPhone, iPod touch, and iPad running iOS 6.0 or later, Dreeps is available now on the App Store for $2.99.

Check it out if you want to play (or not play, up to you) a new kind of RPG and use a new kind of alarm clock app. If nothing else, Dreeps makes a case for the idea that even heroes need to sleep. 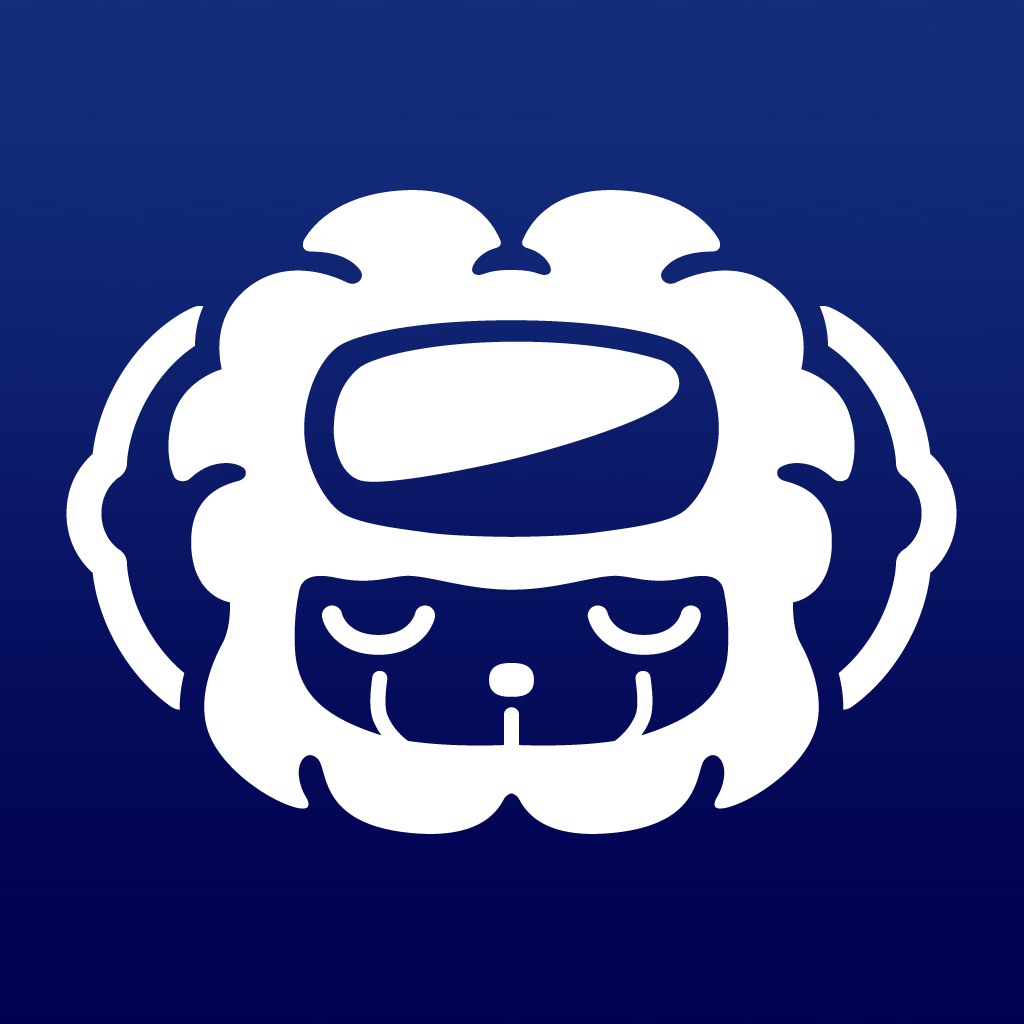 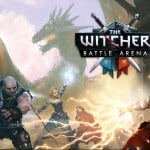 Multiplayer online battle arena game set in fantasy world of The Witcher out now on iOS
Nothing found :(
Try something else