You are using an outdated browser. Please upgrade your browser to improve your experience.
Dev Talk
by Brent Dirks
February 12, 2015

Apple is continuing to make life easier for developers. Shortly after announcing that apps can now be as large as 4GB in size, the company unveiled a significant improvement to the TestFlight beta testing service.

Now it’s easier than ever to manage external testers in TestFlight. Organize your testers into groups to quickly send specific builds, provide separate instructions on where to focus, and apply an action to several testers at once in TestFlight. Get started in iTunes Connect.

With developers able to send invitations for up to 1,000 users, the ability to segment testers into different groups could prove to be invaluable.

The new feature could easily allow developers to test out different features on the app to a specific group of users.

Apple acquired Burstly, the company behind TestFlight in early 2014. It was integrated directly into iOS 8.

And Apple also launched a free, universal TestFlight app in the App Store just days before the unveiling of the iPhone 6 and iPhone 6 Plus.

I’m happy to see Apple roll out such a worthwhile new feature to TestFlight. Here at AppAdvice, we use the service to get the scoop on a number of apps before they officially arrive to the public. And the Groups feature should make the beta testing process less burdensome for developers.

For other news today, see: Apple enables two-factor authentication for FaceTime and iMessage, and Apple is worth how much? 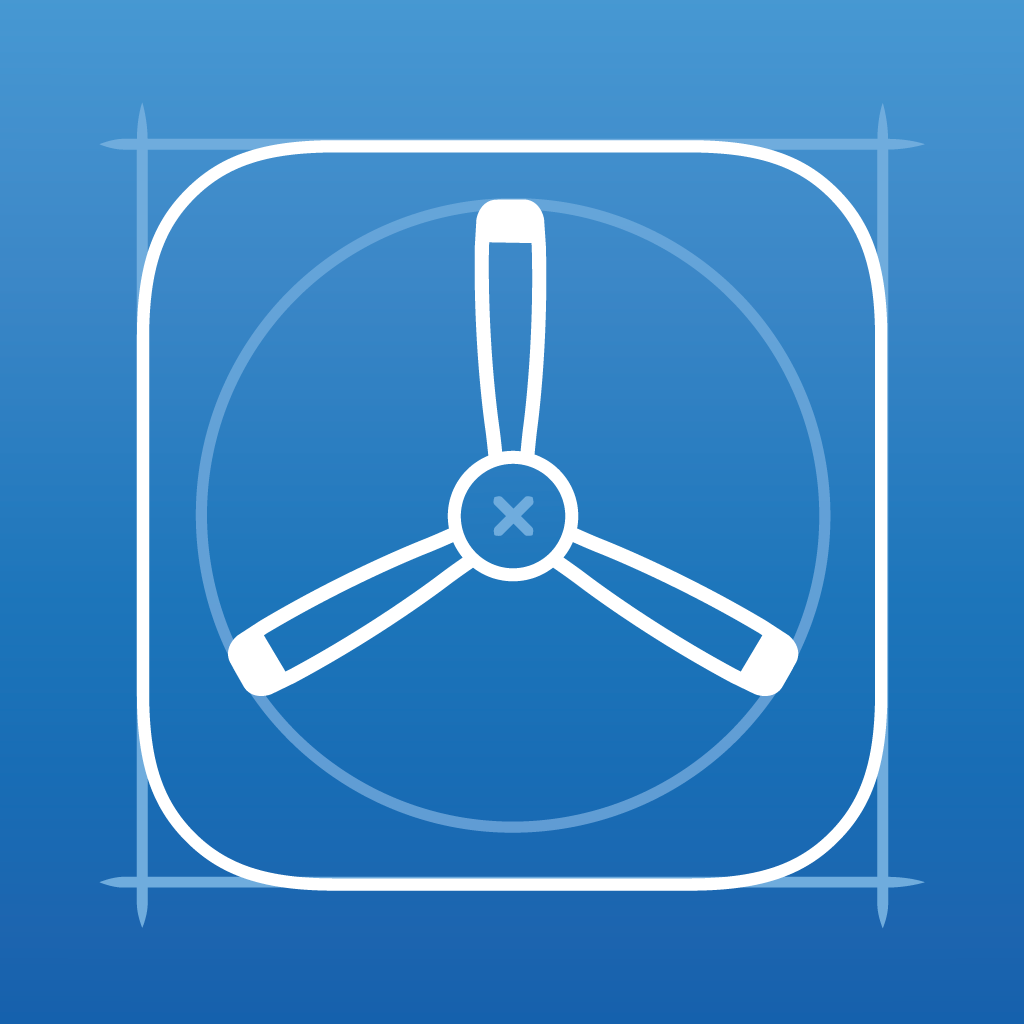 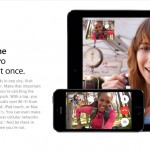 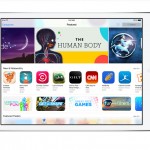 Here’s another reason not to buy any 16GB iPad or iPhone
Nothing found :(
Try something else