You are using an outdated browser. Please upgrade your browser to improve your experience.
App-dicted
by Brent Dirks
February 19, 2015

As you can see, the new app is completely redesigned for iOS 8 and looks spectacular, even on the sizable iPhone 6 Plus screen. With iCloud sync, users can sync their history tape, constants, and favorites across iOS devices and even with the Mac app.

Along with a new favorites system, a revamped history tape and other new goodies, the app has also taken a step into freemium territory and can be downloaded now from the App Store.

Calcbot is a universal app designed for the iPhone/iPod touch and iPad/iPad mini.

With an in-app purchase of $1.99, users can unlock the pro package that includes a number of additional of features including unit conversions with more than 200 units across 20 categories, a special pro theme, unlimited history tape, and custom constants.

If you’re interested, also take a look at our AppGuides highlighting other calculator programs for the iPhone and iPad.

In the image, released a little more than two weeks ago, Tapbots also teased other long-awaited apps like an Yosemite compatible version of Tweetbot. Still missing in action is the redesigned Tweebot for iPad.

But the new Calcbot looks great, and the new pricing structure makes it even better.

For other app news and reviews, see: Grab your board and hit the slopes in Alto’s Adventure, a beautiful endless snowboarding game, Inbox by Gmail is quietly sent to iPad, and Duet Game, a wonderful twitch reflex title, is now free to download on the App Store. 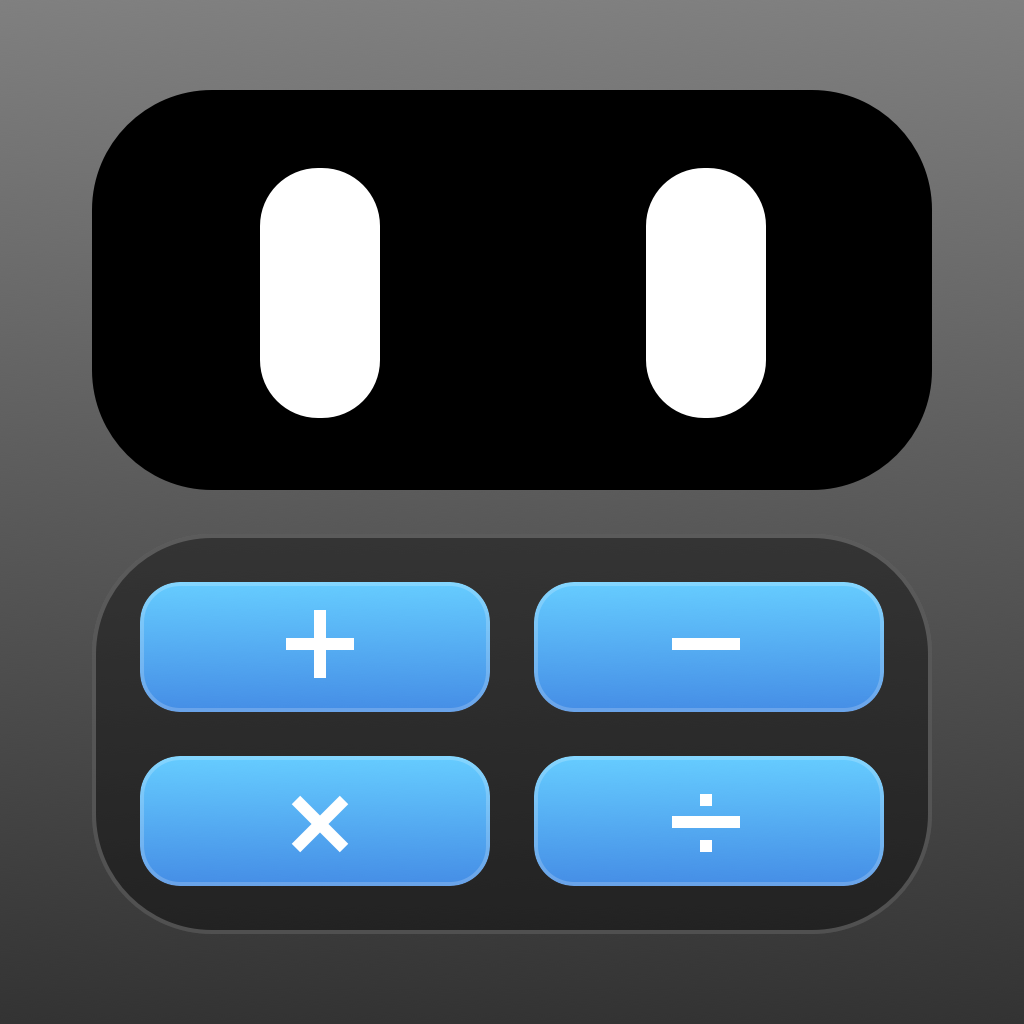 Long-awaited redesign of Tweetbot for Mac teased by Tapbots

Tweetbot for Mac has come back on the Mac App Store
Nothing found :(
Try something else