You are using an outdated browser. Please upgrade your browser to improve your experience.
Pocket Gaming
by Brent Dirks
March 19, 2015

It’s Thursday once again, so that means Apple has selected its latest App of the Week to go free. For the next seven days, you can download Dark Echo for free. It’s usually $1.99.

From developer RAC7 Games, Dark Echo is definitely a unique concept. Gamers are surrounded by darkness and must use visualized sound to survive through 80 levels.

The sounds you create will bounce off the obstacles in each level, help you find the exit, and eventually uncover a horrifying evil.

Since the game is so dependent on sound, definitely make sure to use your favorite pair of headphones for the greatest effect.

Dark Echo is a universal title designed for the iPhone/iPod touch and iPad/iPad mini. It can be downloaded now.

While my colleague Bryan M. Wolfe mentioned Dark Echo in his weekly look at some Best iTunes Discoveries, I hadn’t been able to check out the game until now. But just a few levels in, I’m really enjoying Dark Echo and will hopefully get to spend some more time with the game this weekend.

For other news today, see: Pixelmator 1.1 for iPad adds watercolor painting, a new Color Picker and more, Got a spare $10,000? This artist is looking for Apple Watch Edition donations, and As Apple Watch launch looms, Tag Heuer announces its own smartwatch. 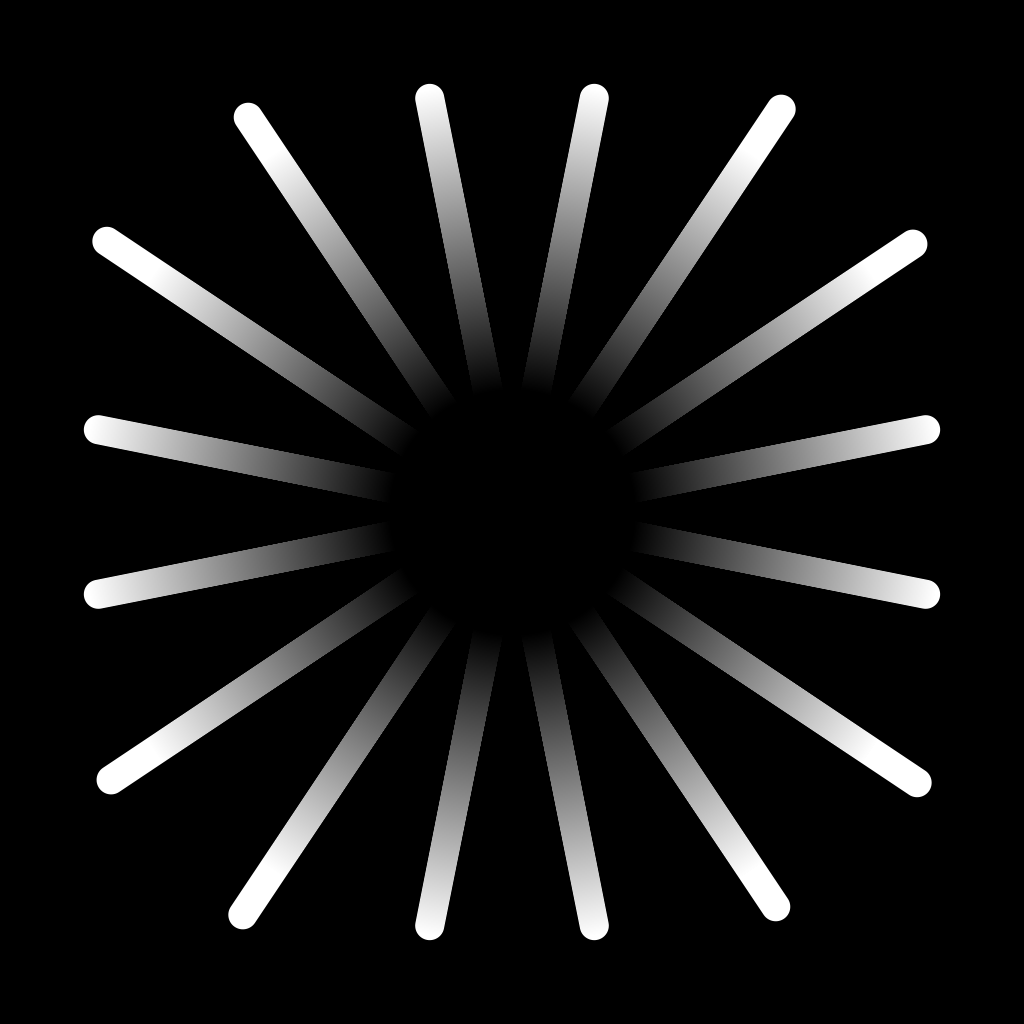 Dark Echo
RAC7 Games
Nothing found :(
Try something else