You are using an outdated browser. Please upgrade your browser to improve your experience.
That iThingy You're Wearing
by Bryan M. Wolfe
April 30, 2015

I’ve been somewhat critical about Cupertino’s rollout of Apple Watch. Today, my occasional rantings come to an end. I’ll be receiving my 42mm Stainless Steel Case with Black Sport Band Apple Watch later in the day, assuming that UPS can find my house.

In the coming days, I’m going to document my experience through a series of posts. Other sites have already done this with much success. Knowing this, I don’t plan on reinventing the wheel here. Instead, my posts will focus on some of the lesser known Apple Watch features. I’ll also use them to address some of the early criticisms of the device. 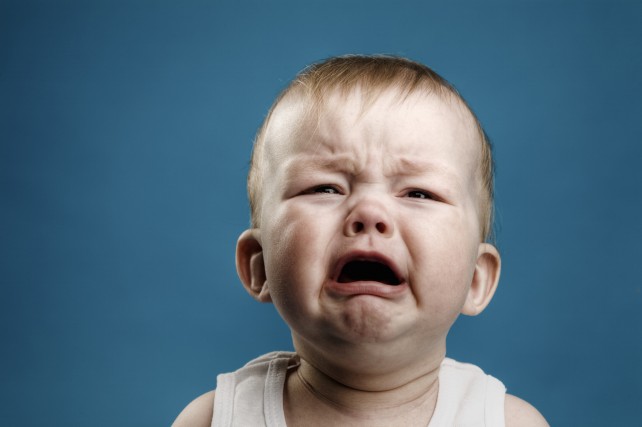 Yeah, that was me

I’m a little bit nervous about getting an Apple Watch to call my own. I’ve been writing about the wearable device for a very long time, from the days of the many “iWatch” rumors to the device’s official September 2014 unveiling, and thereafter. What if I don’t like it?

Besides taking readers through my Apple Watch journey with these upcoming posts, I’d also like to use this opportunity to initiate a dialogue with readers. If you have a question about Apple Watch, let me know. Your questions will be answered at the end of each post. If I don’t know the answer to your question, don’t worry. I’ll find it among our hardworking AppAdvice and WatchAware staff. Many of these folks have already received their Apple Watch, so they’re a least a week ahead of me.

Until then, ask your questions, and take a look at some of our recent Apple Watch posts:

Apple Watch went on sale on April 24. Since then, the wearable device has been in short supply. Any current order placed today from Apple’s site is scheduled to ship sometime in June. 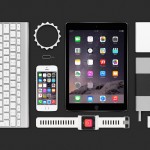 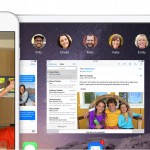 With some help from the Apple Watch, iOS 8 adoption rises to 81 percent
Nothing found :(
Try something else