You are using an outdated browser. Please upgrade your browser to improve your experience.
That iThingy You're Wearing
by Joe White
April 3, 2015

AppleCare+ pricing for Cupertino’s upcoming Apple Watch may have been revealed in a handful of internal Apple screenshots (pictured below).

At the minute, it isn’t known if the kind of band you select at checkout has any impact on the price of your AppleCare+ package, though it would make sense for this to be the case. After all, the overall cost of individual smartwatches in the Apple Watch’s varying collections depend largely on the band you’re clipping the wearable into. The mid-tier Apple Watch, for instance, starts at $549 with a Sport Band, but rises to as much as $1,099 if customers choose a 42mm model with a Space Black link bracelet. 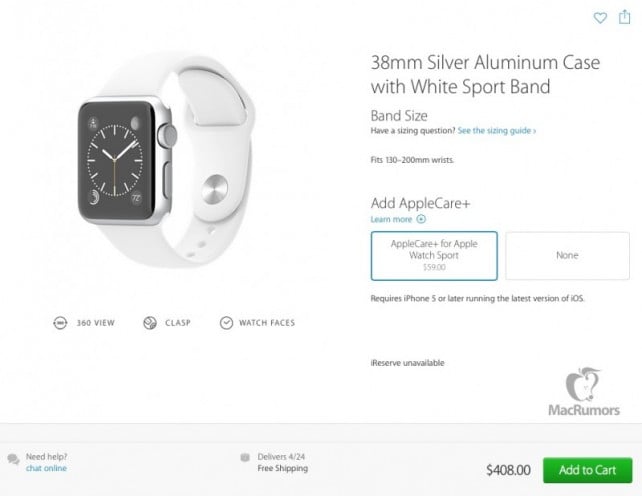 AppleCare+ for the Apple Watch Sport. 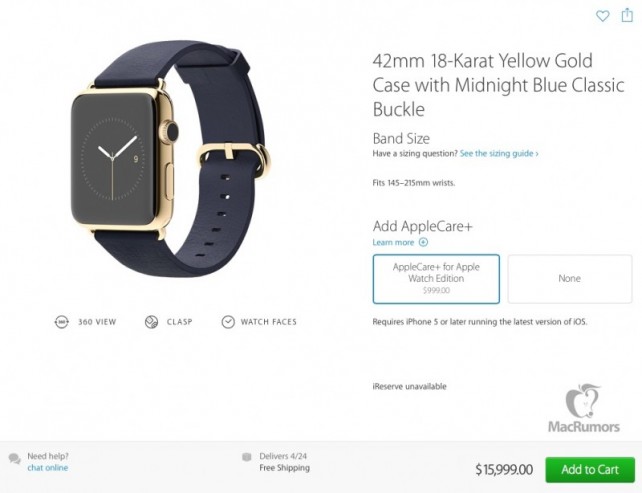 AppleCare+ for the Apple Watch Edition.

As 9to5mac reminds us, however, Apple Watch Edition customers receive different AppleCare support from the get-go:

The Apple Watch Edition notably has very different AppleCare coverage from other Apple Watch models, coming with two years of 24/7 support and a special setup hotline right out of the box. AppleCare+ will add a third year of technical support and support for up to two incidents of accidental hardware damage.

Choosing AppleCare+ for your Apple Watch would probaby be a smart move; unlike our iPhones, the wearable isn’t going to live in your pocket – it’ll brave the elements on your wrist. And even if you pick the pricier sapphire model, this material is still prone to shattering, even if it is ultra-scratch-resistent.

At the minute, the above is all unconfirmed – though we don’t have long to wait until we know some of Cupertino’s final Apple Watch details for sure. As a reminder, Apple Watch preorders begin on April 10 at the Apple Online Store; on the same day, prospective customers will be able to try out models in Apple’s brick and mortar retail stores, too.

Will Apple Watch see explosive sales, or will it be more of a slow burn? 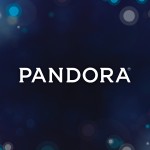 Pandora’s CFO describes Apple as a ‘frenemy’
Nothing found :(
Try something else