You are using an outdated browser. Please upgrade your browser to improve your experience.
Accessories
by Joe White
April 24, 2015

It looks like Apple has indeed introduced a new kind of power adapter with its first-generation smartwatch. Because according to Apple Watch owners from Britain, Cupertino’s Apple Watch features a fold-out charger that’s much easier to carry around.

The new 5W charger, which we first saw in a picture posted to former rugby pro Will Carling’s Twitter account, has metallic prongs which can actually be folded into the body of the adapter itself. Doing so means that instead of sticking out, the charger’s prongs rest flat against the charger, allowing for easier (and safer) transportation. It’s a smart solution, and something British Apple Watch owners have been pleased to see launch. 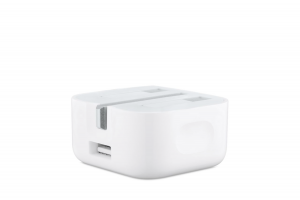 The picture Will Carling shared to Twitter earlier this month featured alongside the image of another, more interesting product – a custom red Sport Band for the Apple Watch. Though, at the time, we’d speculated that this could actually be a Product (RED) band for the wearable, Apple announced a range of additional colored Sport Bands for the smartwatch in Milan, Italy soon after. Despite this, we think (RED) products for the Watch would be a good move for Cupertino to make; of course, (RED) Smart Covers and Cases are already available on the Apple Online Store, and have been for some time.

For more of our Apple Watch coverage, see: Today’s apps gone free: Wants and Needs, Bogga Vacation, NodeBeat and more, Looksee lets you browse photos and filter packs from your Apple Watch, and Productivity apps for your new Apple Watch include 2Do, Clear and many more. 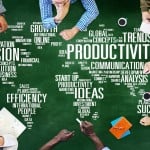 Productivity apps for your new Apple Watch include 2Do, Clear and many more
Nothing found :(
Try something else