You are using an outdated browser. Please upgrade your browser to improve your experience.
That iThingy You're Wearing
by Joe White
April 24, 2015

BBC News, the free iOS app from the British Broadcasting Corporation, has received a handy update in time for the launch of Cupertino’s wearable.

Users of the app, which is optimized for the iPhone, iPad, and iPod touch, can now enjoy receiving notifications for breaking news items at their wrist. As such, when a big story breaks, Apple Watch owners will never miss receiving the latest news as it happens with the BBC’s free application.

Much like similar news applications for iOS, BBC News offers users “story summaries,” allowing users to catch up on an article using the Apple Watch’s smaller screen, and it also features “Glanceable Headlines” for users to browse through on the wearable (though, as of this writing, we’re not sure how pleasurable an experience reading on the Apple Watch is going to be).

Besides its support for the smartwatch, users of BBC News can also enable an “Optional Compact Layout” mode inside of the app, and this allows iOS device owners to fit more news stories on their iPhone or iPad’s screen.

The BBC currently has a range of iOS apps available on the App Store, including BBC iPlayer, BBC Radio, and BBC Sport. Last year, the BBC revamped its online offerings, including the on-demand iPlayer service and its main BBC website. Out of its entire iOS app catalog, however, we’re most pleased that BBC News has received support for the Apple Watch; I use the app frequently to check on breaking news using my iPhone, and as such I can’t wait to get the app up and running on Cupertino’s smartwatch.

BBC News can be downloaded on the App Store free of charge, and it’s optimized for the iPhone, iPad, and iPod touch. 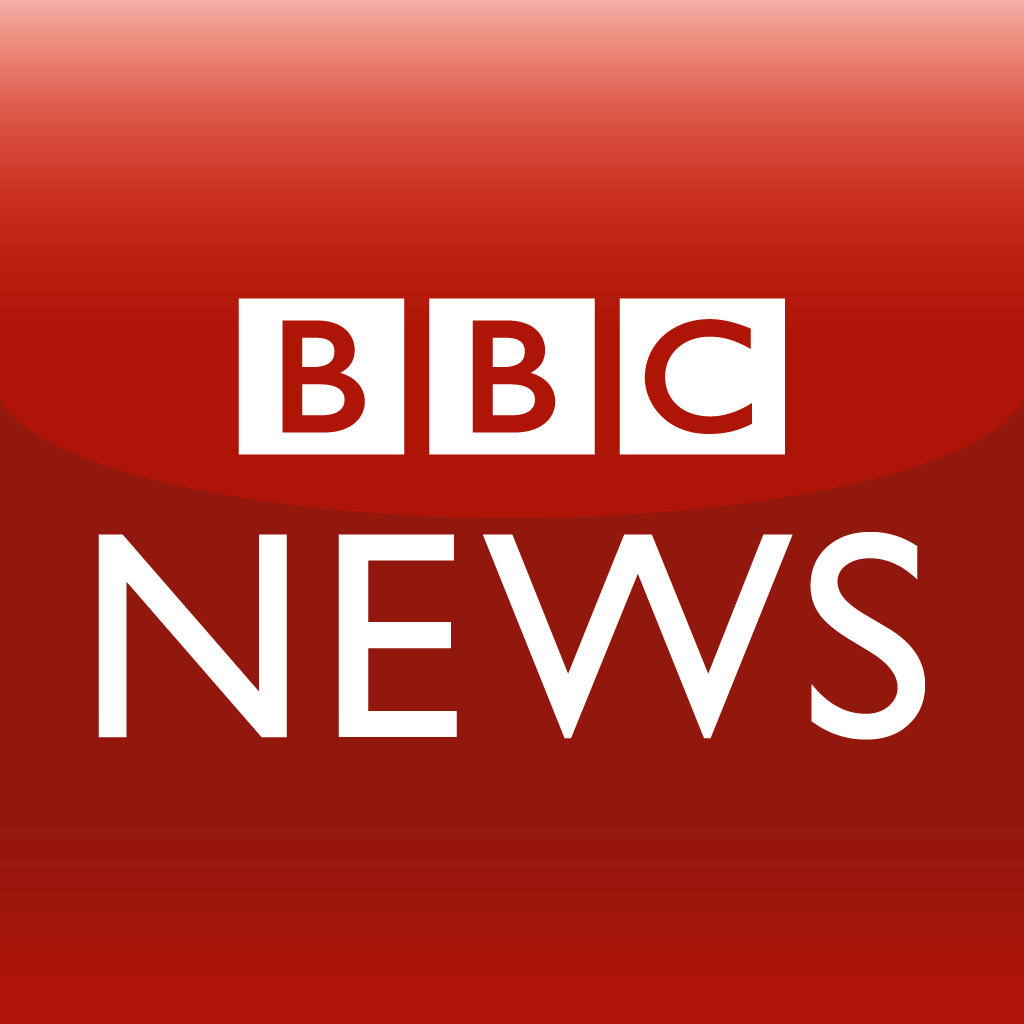 BBC News
BBC Worldwide
Nothing found :(
Try something else