You are using an outdated browser. Please upgrade your browser to improve your experience.
App-dicted
by Joe White
April 22, 2015

Boldomatic, the free iPhone app which touts itself as the “Instagram for text,” has received an update making a number of changes to the application.

Users of the app can now enjoy a complete redesign: this is bolder and more streamlined than before, and includes a brand new start screen, too. There are also new messaging and chat features, alongside improved sharing to services including Facebook and WhatsApp. This is something we’re pleased to see; after all, if you create a text image in Boldomatic, you’re going to want to share it, right? Owners of Apple’s newer iOS devices should find that the app runs better on 64-bit iPhones, and last, but certainly not least, Boldomatic has added a brand new badge-based rewards system for its users.

In a press release that recently reached our inbox, the folks behind Boldomatic explained:

Starting today, the Boldomatic team will distribute roughly 210,000 badges to the Boldomatic community to launch the badge system and every Boldomatic writer who has the app currently or downloads it today will receive a $5.00 cash voucher, totalling $620,000 in rewards. Criteria for receiving more rewards will be based on standard metrics, such as number of posts or likes gained, as well as more standout achievements, such as entering as a top 10 finalist in Boldomatic’s weekly global contests. The system rank will vary on a scale from one to ten with level 10 being the hardest to achieve. Some badges, such as the monthly points badge, will require a continued effort to keep the badge.

The Boldomatic product shop features a number of products, ranging from “everything coffee” to print, accessories, and apparel. Of course, you can also create your own products using Boldomatic-generated statements at the product shop, too.

Dan Krusi, CTO of Boldomatic, said: “The Boldomatic Badge System is not just a mechanism to keep users engaged – it’s designed to reward our community with something beyond the digital realm. Boldomatic users love sharing their ideas on the platform and now they’ll be able to earn discounts to take those ideas and put them on something tangible.”

All of this means there’s never been a better time to download Boldomatic on your iOS device. As mentioned, the application is available free of charge on the App Store, and it’s optimized for the iPhone and iPod touch.

See also: Hipstamatic launches DSPO, a new iOS app for snapping and sharing images, Show your support this Earth Day with fun kids’ apps from Fingerprint, and The best fitness apps for Apple Watch include Argus, Fitlist, and Pocket Yoga. 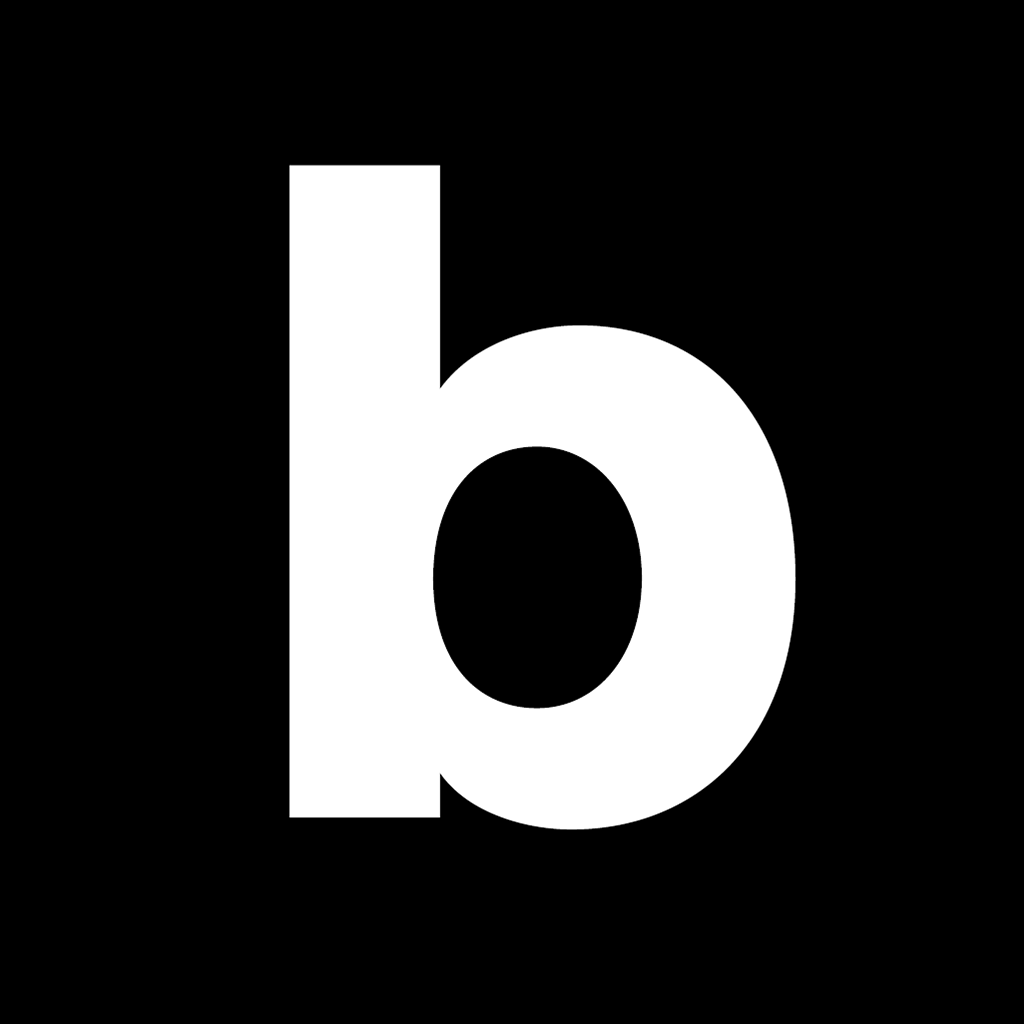 Boldomatic - Quotes & Everything Text
Nerves Design & Engineering
Nothing found :(
Try something else