You are using an outdated browser. Please upgrade your browser to improve your experience.
Pocket Gaming
by AppAdvice Staff
April 11, 2015 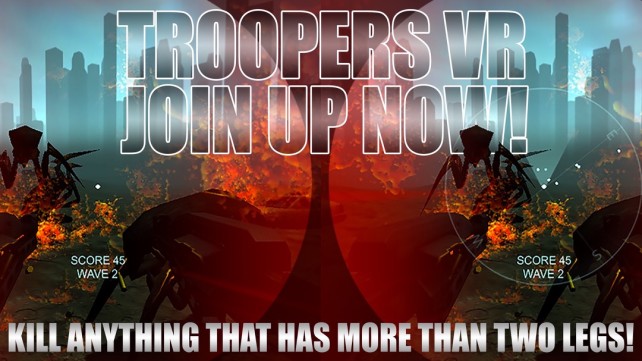 Troopers VR is the first 360-degree first-person shooter for virtual reality headsets. If you have a VR headset, no additional input device is needed. Players can control everything inside the game with a virtual cursor. As you collect and upgrade your weapons to shoot down space bugs, it will feel like an experience that came out of the movie "Starship Troopers." 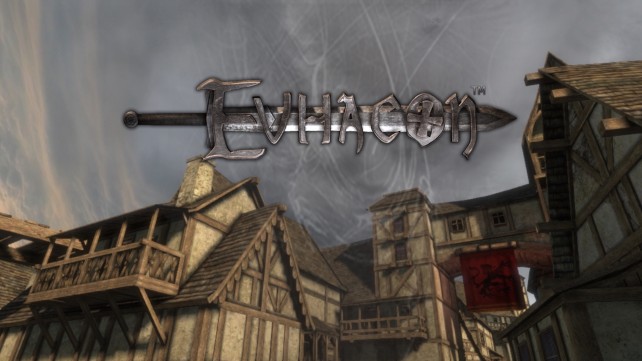 In Evhacon, players will take on the role of an unknown hero who is tasked with aiding the Aecherians on an epic quest that is full of mystery and adventure. In typical RPG fashion, players will embark on quests, fight small and large monsters and foes, and level up their character to become stronger. As players gain experience and level up, they can enhance their attributes and talents as they see fit, which means that everyone can find and create their own unique playing style in the game. Evhacon also offers tons of valuable gear and rare items from vendors, chests, and the corpses of your fallen foes. 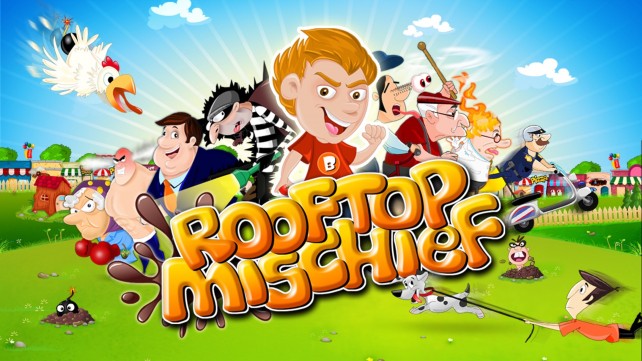 In Rooftop Mischief, players control Billy, the neighborhood troublemaker. With the simple and intuitive swipe-based controls, players drag Billy across his balcony to smash eggs, tomatoes, or even water balloons on the various passer-bys and vehicles. When you hit multiple characters and vehicles, the multiplier will build up, earning you a combo streak that you’ll have to keep up. There are unique power-up items that can be used to get out of sticky situations, so make sure to take advantage of them. 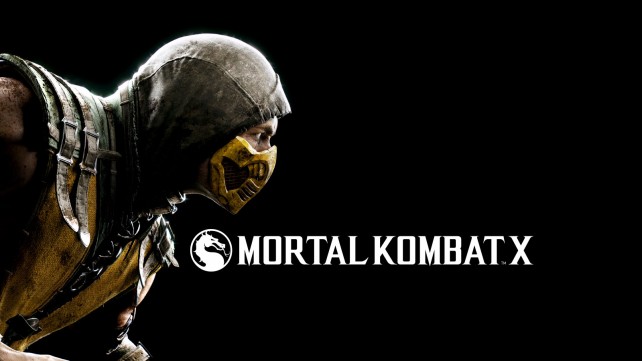 Mortal Kombat X has come to mobile in a form that will be familiar to those who played Injustice: Gods Among Us. You get to fight with legendary Mortal Kombat characters like Scorpion, Sub-Zero, and Raiden as well as an all new generation of Kombatants. Mortal Kombat X provides three-on-three tag team combat in which you swipe the screen to perform various attacks. The mobile version includes the iconic visceral combat and vicious graphics that Mortal Kombat is known for, along with brutal Fatalities, x-rays, and more. 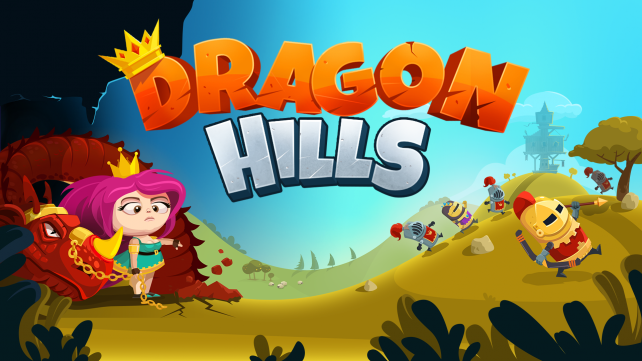 Are all princesses just waiting for princes to come and save them? Not this princess. In Dragon Hills, you get to play as a furious princess on a revenge mission. Her revenge will be served by riding a very dangerous dragon. Your goal is to simply guide the dragon downhill by jumping into and out of the ground, while crashing and destroying everything along the way.

Our own Christine Chan had a chance to dive into Dragon Hills herself. Don’t miss her full review. 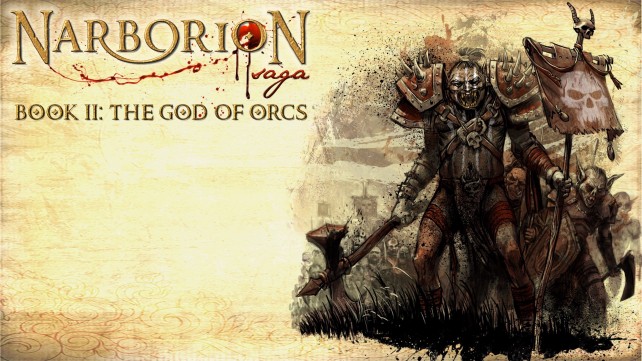 In Narborion Saga Book II: The God of Orcs, your unnamed hero embarks on a journey to investigate the gathering and building of an orc army, but you’ll uncover a conspiracy that goes much deeper than that. On this quest, you will face many challenges, battles, riddles, and even secret codes that you’ll have to decipher. Players will travel through vast woodlands, extraordinary fortresses, and eventually face the God of Orcs himself. 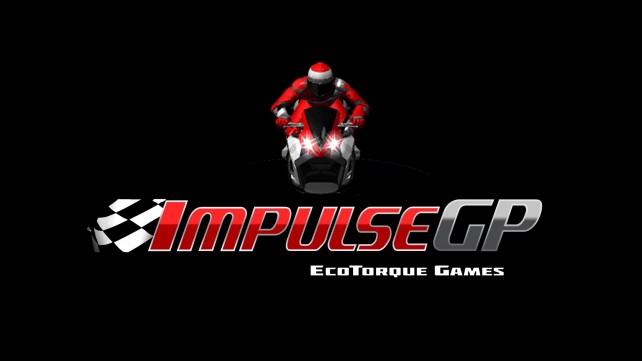 Impulse GP is a super smooth and fast-paced racing game that truly tests your skill. In Impulse GP, you will drive lightning fast bikes and race against opponents on challenging island circuits in a futuristic world. 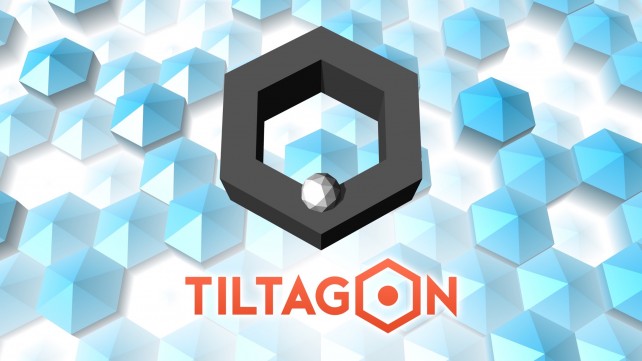 Tiltagon is an arcade-type challenge that will test your reaction and problem solving skills over and over. All it takes is a simple, though precise, tilt of the iDevice to maneuver the ball across the polygon platforms, capturing cubes to show the next segment. Of course, uncomplicated doesn’t always equate to easy. In fact, the requirement not to fall off, or even touch obstacles if you choose to face Hard+ mode, along with unpredictably random hazards and paths will likely prove to be devilishly difficult, hopefully, in a satisfying way.

If you’re a fan of twitch reflex games, our full review can tell you more. 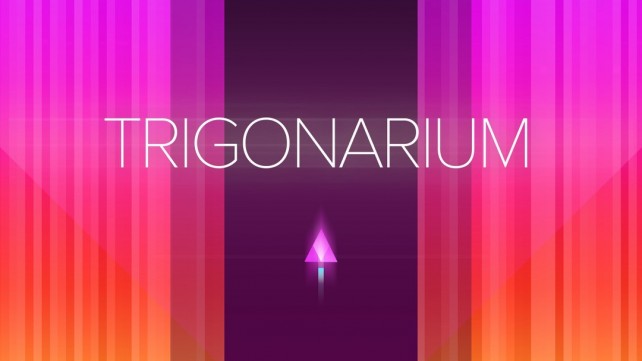 Trigonarium is a retro-stylized, arcade-type dual-thumb shooter that will stimulate and challenge you to no end. In addition to an action-packed and fast-paced 2-D battlefield ablaze with plenty of enemies, explosions, and more in vibrant color, the game features a powerful techno soundtrack as well as bonus competition elements.

To find out more about Trigonarium, be sure to check out our review.

Keep from falling off the map in Platie 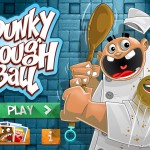 Dunky Dough Ball bounces onto the scene with fun and adventure
Nothing found :(
Try something else