You are using an outdated browser. Please upgrade your browser to improve your experience.
Pocket Gaming
by Joe White
April 5, 2015

If you’re looking for a fun app to waste away your Sunday morning with, consider taking Pie in the Sky for a spin. This interesting endless runner, which launched on the App Store this past week, sees iOS gamers race to deliver food orders in a futuristic, cyberpunk-inspired world.

Optimized for the iPhone, iPad, and iPod touch and available for $2.99, Pie in the Sky: A Pizza Odyssey combines fun, addictive gameplay, impressive graphics, and an interesting plot in one single iOS app. In the app’s release notes, Pie in the Sky’s developer explains that it’s “a game about delivering pizza. In space,” and this is indeed the setup iOS device owners are introduced to upon downloading the $2.99 application.

To begin with, you’ll be put in charge of your own pizza truck, and this is loaded with delicious food packages which need to reach paying customers. To make your deliveries, you’ll need to fly out into the cold, dark expanses of space, and as you might expect, doing so is not without risk; a selection of sci-fi marauders are waiting to steal your cargo, meaning you’ll need to fight – and run – in order to survive. 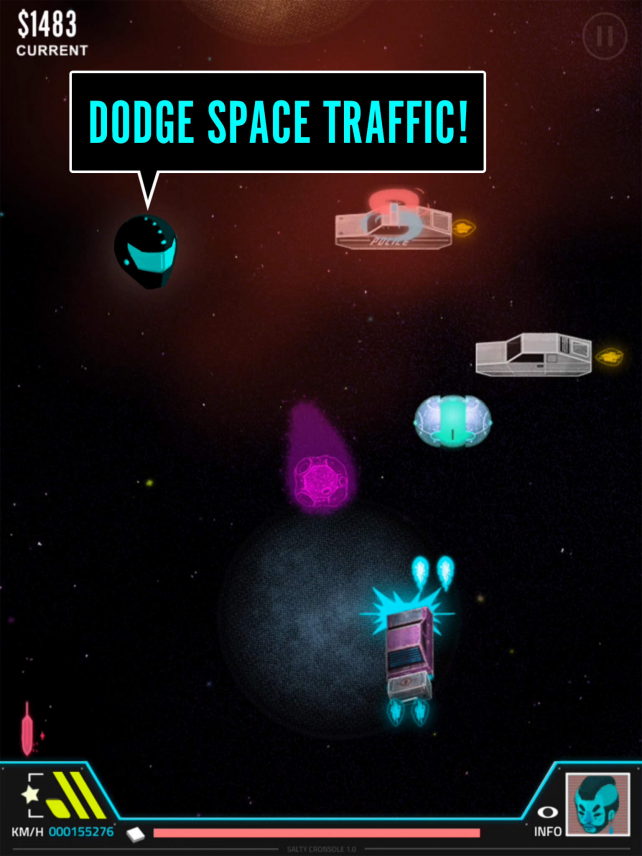 You’ll need to dodge traffic, too!

The good news here is that your pizza delivery ship also features an array of weapons, and these can be used to blast foes into smithereens. You can upgrade your ship, too, making it faster, stronger, and adding a further selection of weapon systems. The app’s developer explains:

It’s time to fly. Beyond the doors of your struggling pizzeria. Beyond the neon-streaked skyline of the last great city. Beyond the stars themselves. Because there are hungry creatures out there in the cold expanse, waiting for a warm slice of Earth’s finest export. Dodge the worst the universe has to offer. Do it for the love of pizza. Do it for the tips. Do it because you are on time. Every time. Spacetime.

Brought to the App Store by an indie developer and offering gamers hours of sci-fi fun, Pie in the Sky: A Pizza Odyssey is available for $2.99 on the App Store, and it’s optimized for the iPhone, iPad, and iPod touch. 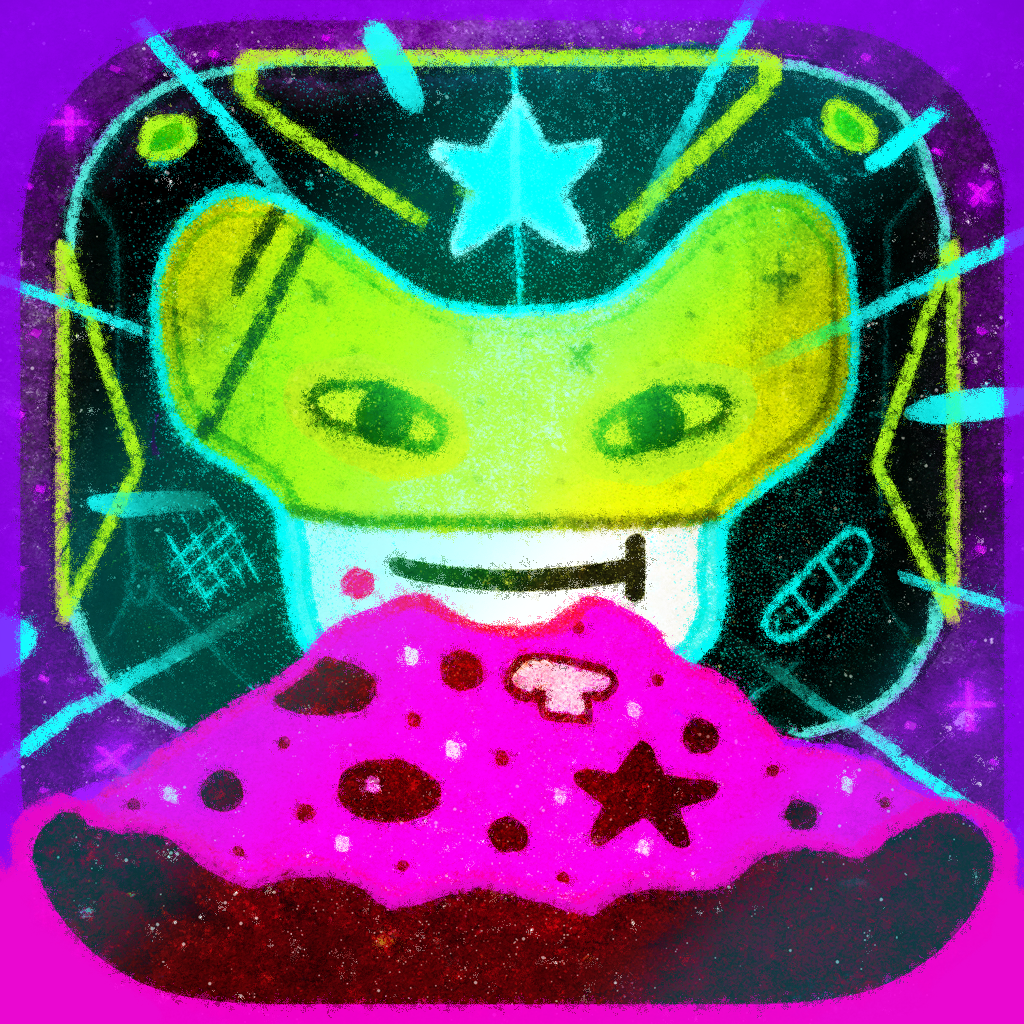 Pie In The Sky: A Pizza Odyssey
Salty Croc Interactive Inc.
Nothing found :(
Try something else