You can now play Yahtzee, the hugely popular multiplayer dice game owned by Hasbro, with your buddies using your iOS device, thanks to the new and aptly called game Yahtzee With Buddies.

As it happens, Scopely is also behind Dice With Buddies, which is essentially a Yahtzee game for iOS without the Yahtzee branding.

And much like Dice With Buddies, Yahtzee With Buddies features custom dice, thrilling tournaments, and daily challenges.

Compatible with iPhone, iPod touch, and iPad running iOS 7.0 or later, but not yet optimized for iPhone 6 and iPhone 6 Plus, Yahtzee With Buddies is available now on the App Store as a free-to-play game.

As announced on the latest edition of AppsGoneFree, Yahtzee With Buddies is offering a launch day special in the form of a free ticket package that’s normally worth $3.99: “In the classic hit Yahtzee with Buddies, all players will receive a week’s supply of free tournament tickets. To make things even more fun, every time you finish a game we’ll give you a free scratcher ticket, where you can scratch to win amazing in-game prizes!”

For more newly released games on iOS, see also: Sega and Sports Interactive score goal with Football Manager Classic 2015 for iPad, The princess calls the shots in Dragon Hills, an explosive and chaotic new arcade game, and Dunky Dough Ball bounces onto the scene with fun and adventure. 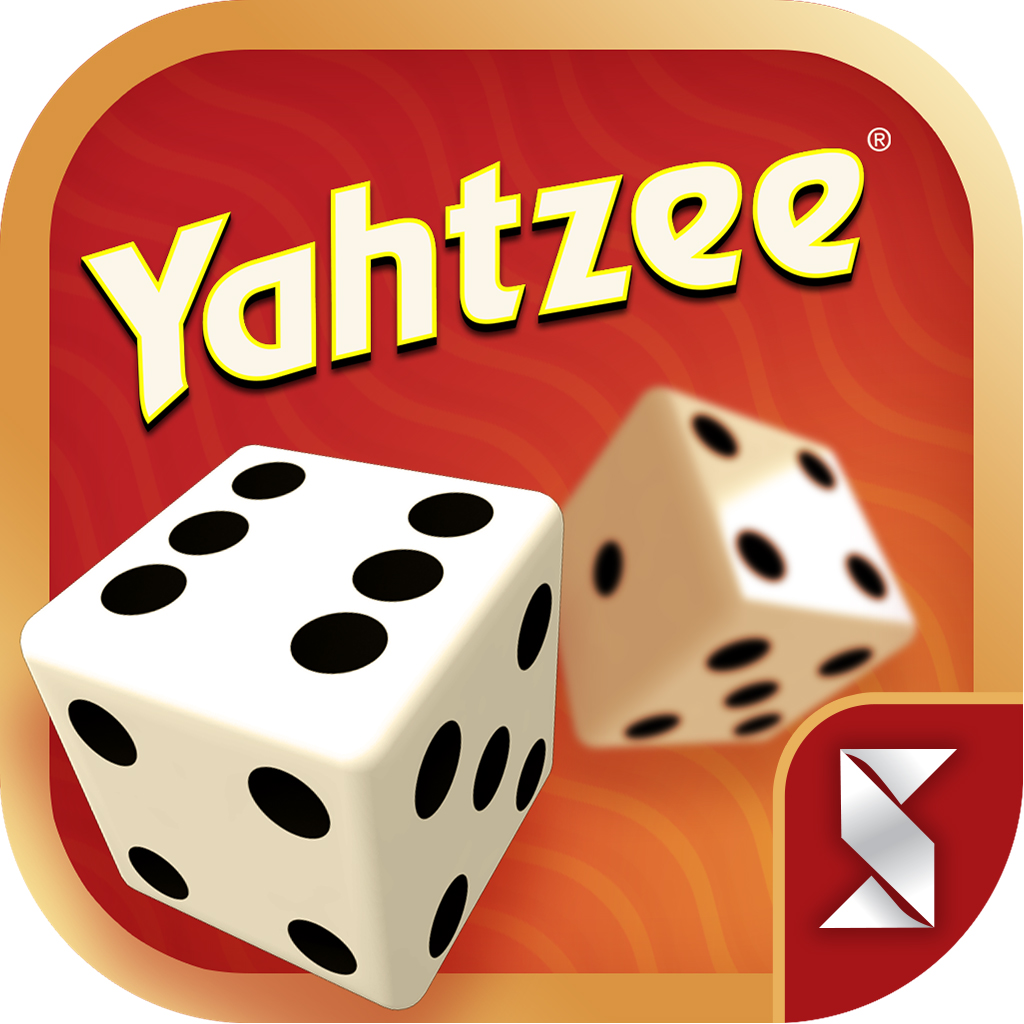 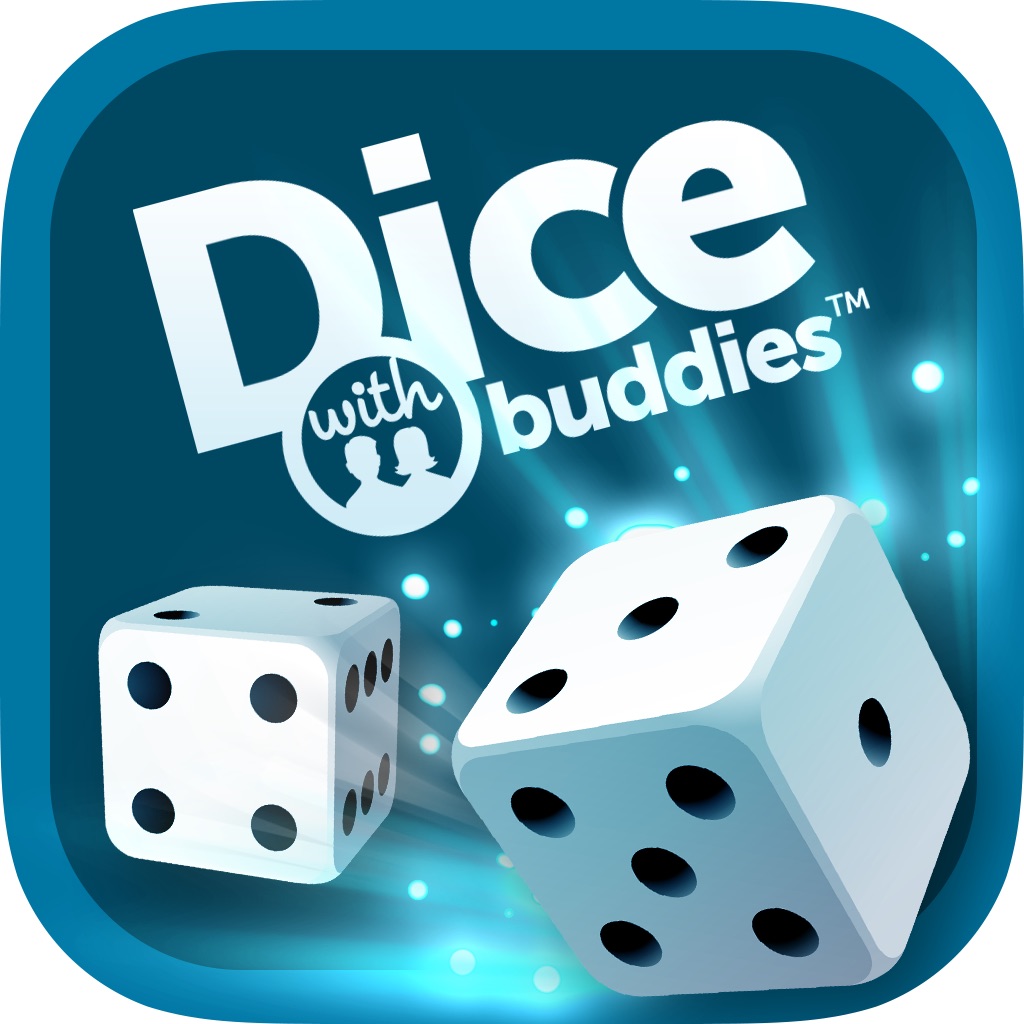 Dice With Buddies – Classic board game fun for friends and family!
Scopely 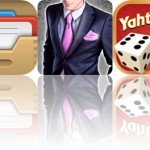 Best new games of the week: Transformers: Battle Tactics and Midnight Star
Nothing found :(
Try something else