You are using an outdated browser. Please upgrade your browser to improve your experience.
Mind On My Money
by Joe White
May 31, 2015

As such, users of the free app can now log in to Chase Mobile using Touch ID, rather than having to enter their password into the application’s main interface. Of course, this is much easier; here in England, I’ve been using a similar feature on bank NatWest’s iPhone app, and it makes the process of performing quick balance checks while on the go far, far easier than it previously was.

Chase explains, in its app’s release notes, that certain features will still require a password to be entered, and as 9to5mac adds, Touch ID support isn’t available when the universal app is running on the iPad Air 2 or iPad mini 3; instead, it’s limited to the iPhone only. This most recent update, however, has also brought full optomization for the iPhone 6 and iPhone 6 Plus, and this should please a lot of users.

Not long ago, Apple’s own Apple Store iOS app received an update adding support for Touch ID sign-ins, and before this, we heard that a Touch ID-equipped iPhone 5c (or even “iPhone 6c”) could be scheduled to launch later this year. For now, Touch ID is available on the iPhone 5s, iPhone 6, and iPhone 6 Plus, as well as for the iPad Air 2 and iPad mini 3. Apple’s fingerprint scanner has yet to make the leap to its Mac platform, and the recently launched Apple Watch currently uses a four-digit passcode for security verification.

Chase Mobile, featuring Touch ID support and optimization for the iPhone 6 and iPhone 6 Plus, is available to download free of charge on the App Store.

Check out the updated app now, or see: Today’s apps gone free: Cleu, Dark Parables, OftenType and more, If your arm is moving, Watch OS 1.0.1 won’t record your heart rate every 10 minutes, and Beautiful music puzzler Har•mo•ny 3 is launching on the App Store this June. 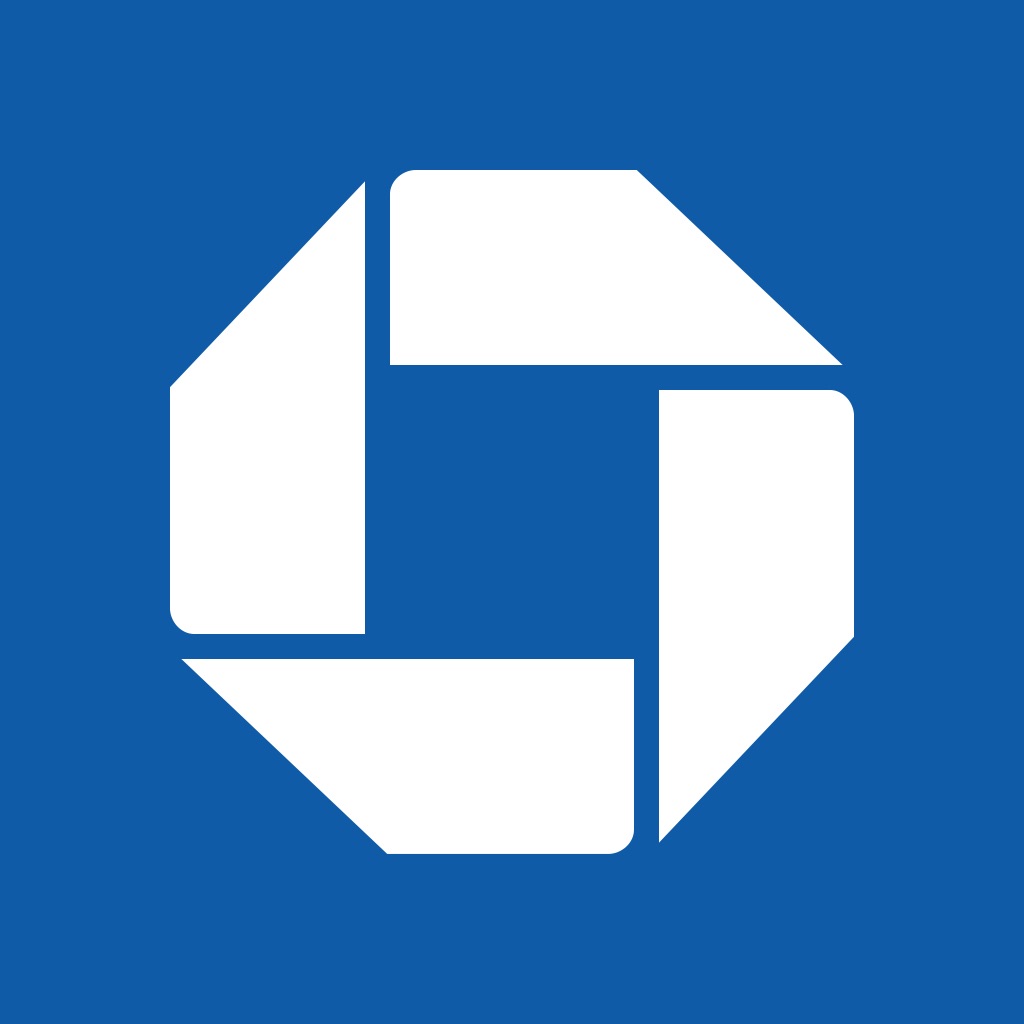 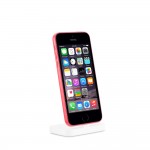 Updated: Apple's photos of the Lightning dock hint at new iPhone 5c with Touch ID
Nothing found :(
Try something else