You are using an outdated browser. Please upgrade your browser to improve your experience.
Music
by Joe White
May 29, 2015

Queen, one of the most influential bands to ever grace our planet, has brought an iOS application to the App Store that promises to be a real champion, my friends. Called Queen: Play the Game, the app is available now for $2.99, and it’s optimized for the iPhone, iPad, and iPod touch.

Challenging iOS device owners to do the fandango, seek out Scaramouche, take down Killer Queen, and much, much more, Queen: Play the Game features original music and re-sampled sounds from the band alongside Queen-related trivia, puzzles, and “beautiful imagery from Queen’s official archive.” Developer Soshi Games explains in the app’s release notes:

Test your knowledge of the band, solve puzzles, unlock official artwork and win real official Queen merchandise and other prizes. This is an expanding collection of games, all about Queen. Throughout the months ahead, you’ll be treated to brand new puzzles, word games and music puzzles that will entertain and tax your mind!

Regardless of whether you’re a casual fan or a Queen mastermind, the app promises something for everyone. You see, three different modes of difficulty are available for gamers to access in the app, meaning everyone will be met with a challenge in Queen: Play the Game. Plus, regular competitions are said to be incoming, too, providing fans with the opportunity to win “high-value packs of Queen merchandise.” 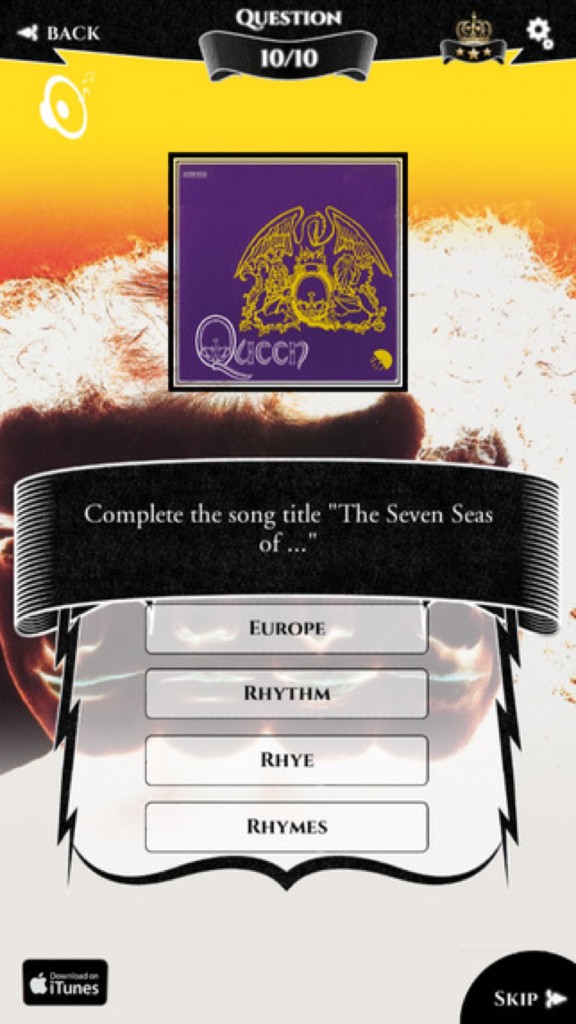 So, what are you waiting for? Head over to the App Store and pick up Queen: Play the Game now. It’s available for the iPhone, iPad, and iPod touch, and is optimized for the iPhone 6 and iPhone 6 Plus, too.

See also: Apple offers a fix for that iOS text bug, says permanent solution is incoming, Stay on top of your movie watch list with MooVee – Your Movies Guru, and Google’s Cardboard virtual reality viewer arrives on the iPhone. 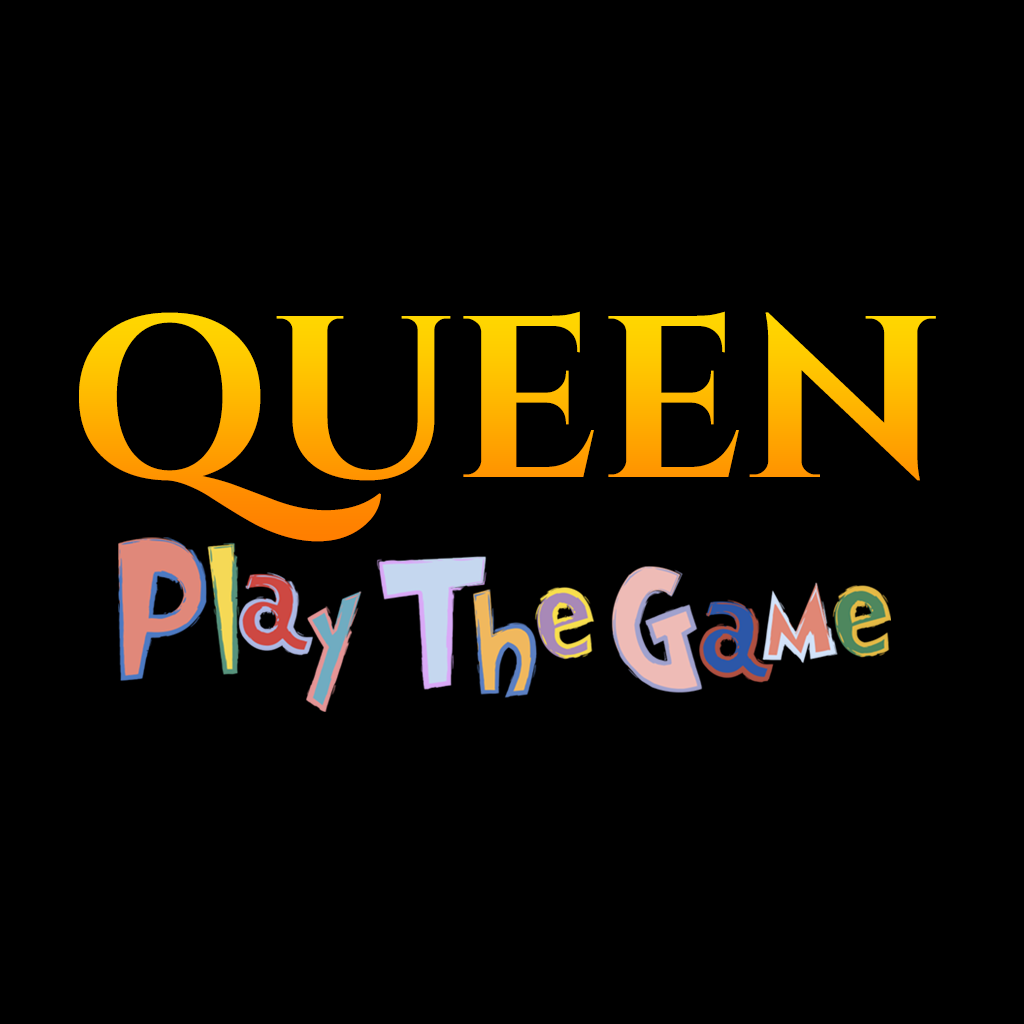 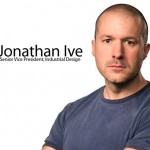 Jonathan Ive Gets A Knighthood In Queen's New Year Honours List
Nothing found :(
Try something else