You are using an outdated browser. Please upgrade your browser to improve your experience.
App-dicted
by Brent Dirks
May 22, 2015

The latest children’s app from popular developer Tinybop has just hit the App Store. And as suggested by its name, Simple Machines will let kids explore the fun and playful side of physics.

To aid with the learning process, parents or teachers can even download a free handbook with a number of activities that tie-in with the app. It’s available in five different languages.

A universal app designed for the iPhone/iPod touch and iPad/iPad mini, Simple Machines by Tinybop can be downloaded now on the App Store for $2.99.

And if you’re interested, the app is included in part of the Tinybop Explorers 1-4 app bundle that can be downloaded for $9.99. Along with Simple Machines, you’ll also receive three other great titles from the developer – The Human Body, Plants, and Homes.

My kids have enjoyed previous titles from Tinybop, and Simple Machines looks like another great addition to the lineup. It’s well designed and a great way to help kids understand physics and the world around them.

For other app news today, see: Save the goldfish queen by popping evil fish in the new puzzler Bubbla, Scriblr helps you write your story with a new prompt each time you open it, and Catch all the best video moments with AfterCam, a video camera that records the past. 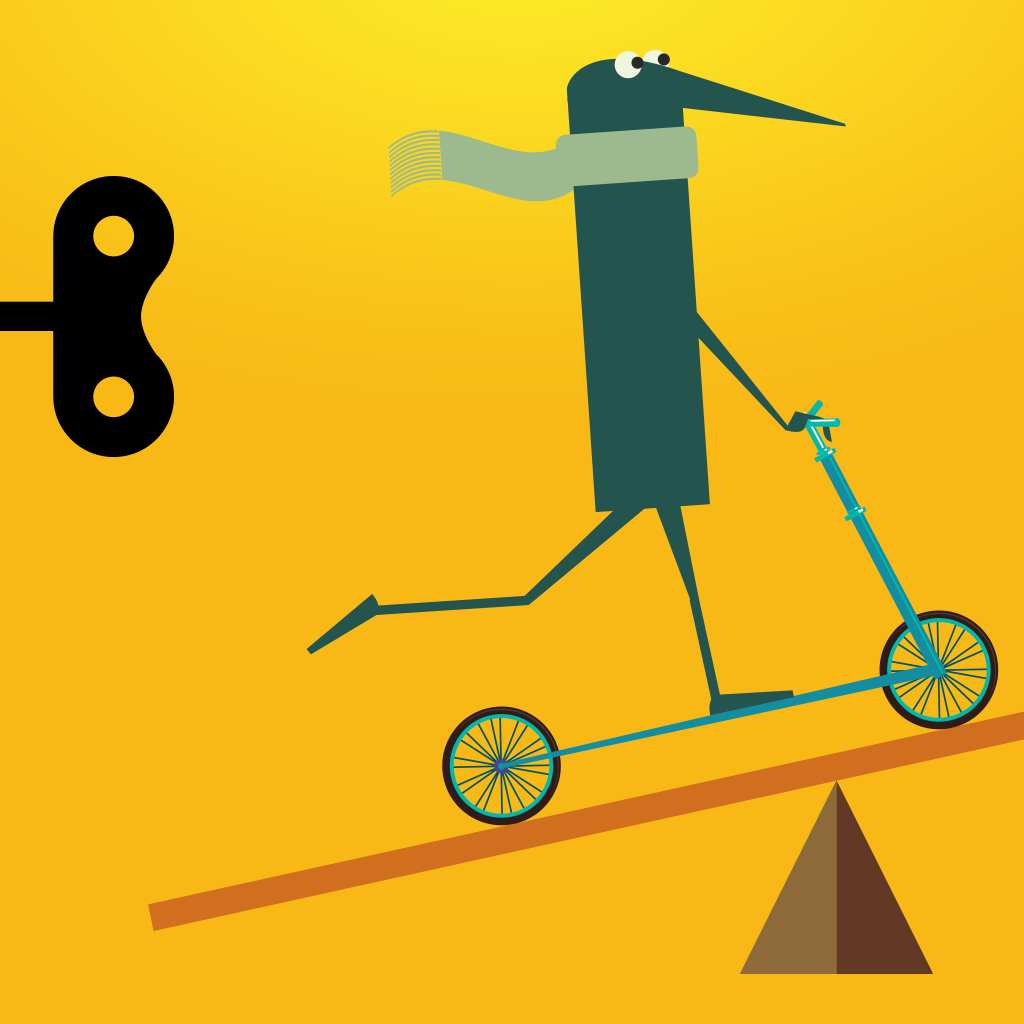 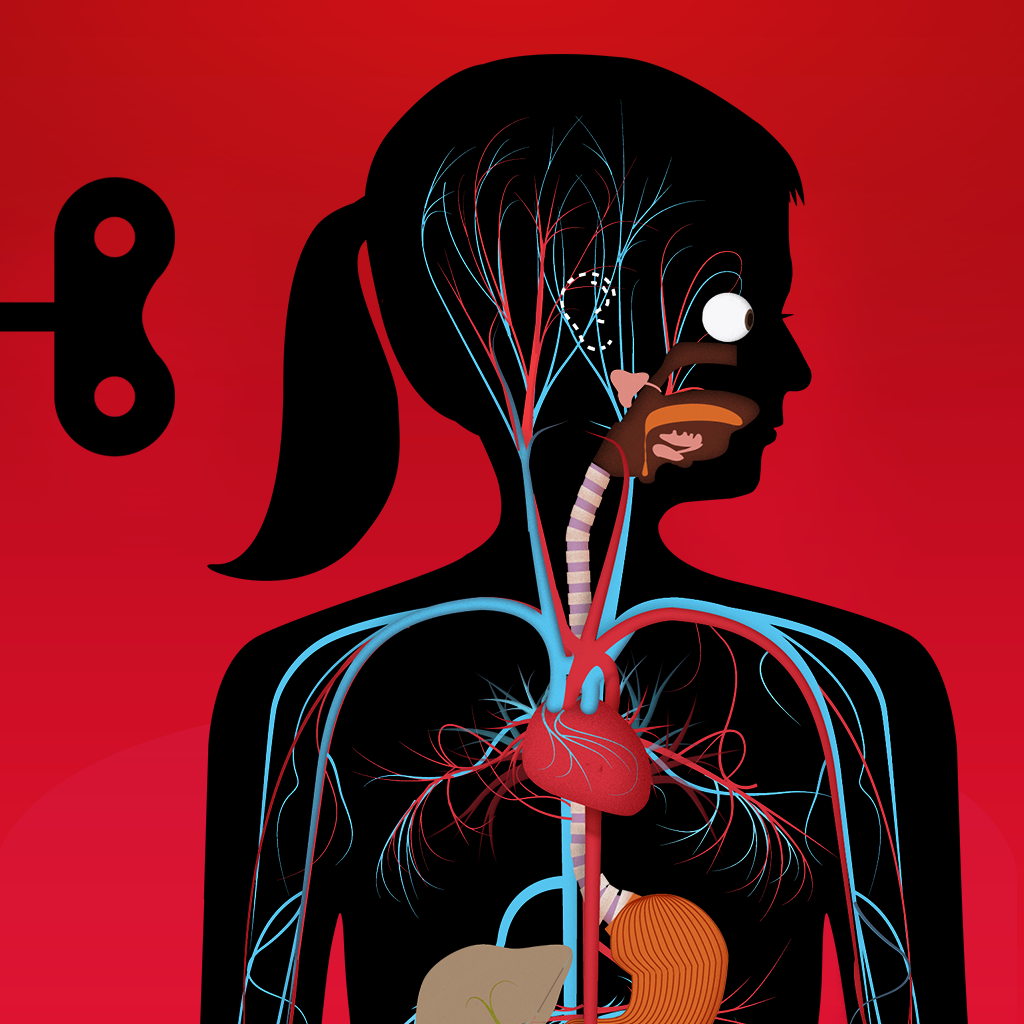 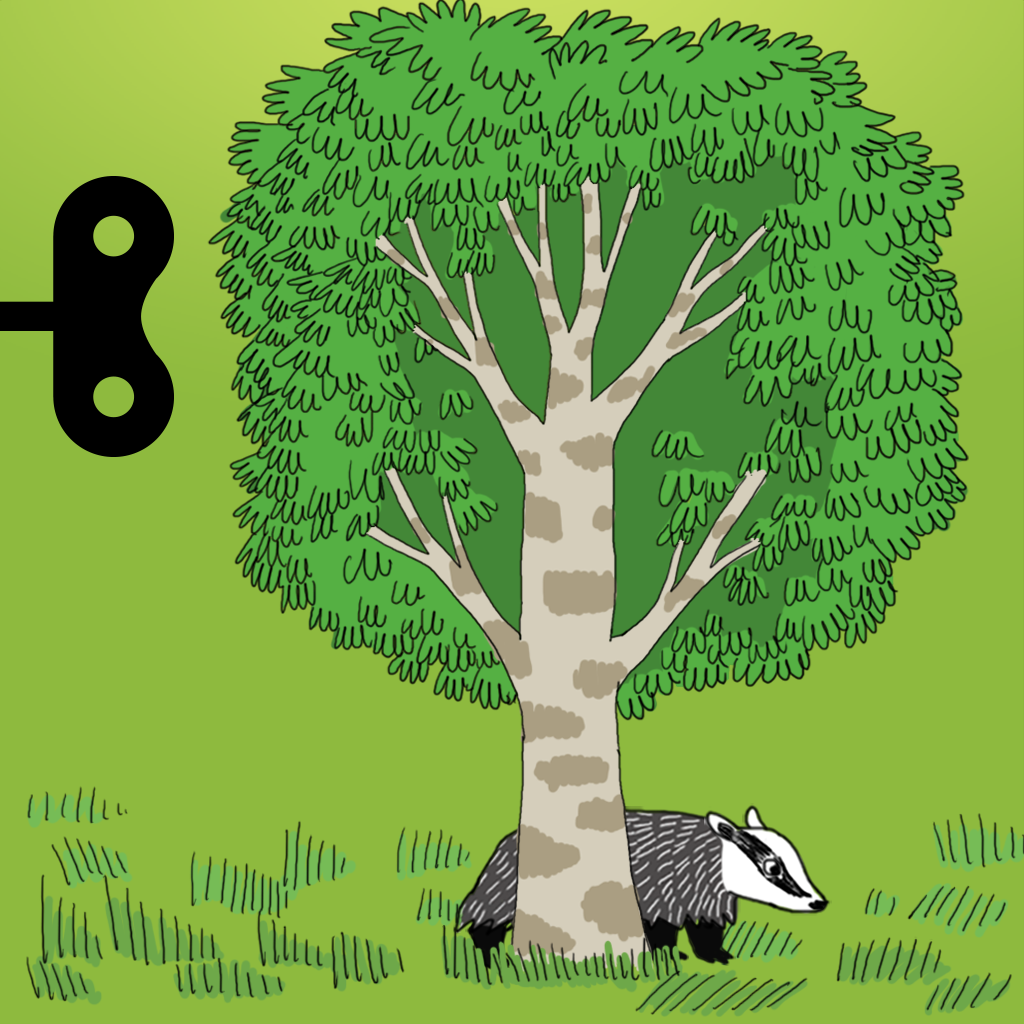 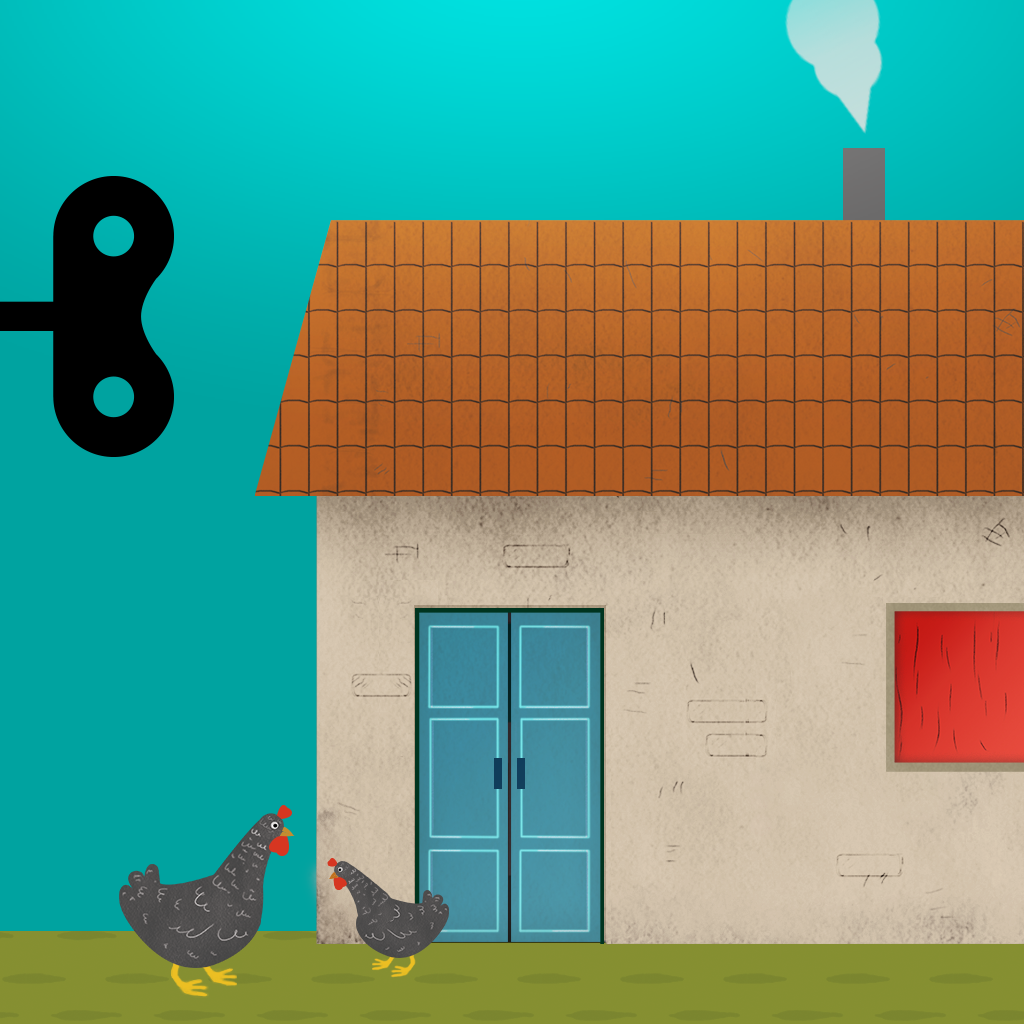 Homes by Tinybop
Tinybop Inc.
Nothing found :(
Try something else