You are using an outdated browser. Please upgrade your browser to improve your experience.
Pocket Gaming
by Joe White
May 13, 2015

Run of Ages is a new iOS app that promises to make history fun.

This is because, instead of the textbooks and dull documentaries we might be used to, Run of Ages takes iOS device owners on a historical journey using the much loved “arcade runner” genre. You can download the application free of charge, and it’s optimized for the iPhone, iPad, and iPod touch.

Powered by the Unity game engine, Run of Ages begins, as you might expect, at the very beginning: with prehistoric man. From here, you progress through countless ages, though in order to succeed you’ll need to dodge the various dangers which cross your path. The game adopts a simple “hold to run” mechanism for iOS gamers, and as such it’s easy enough to control your main character; at the same time, however, you’ll need to time your advances in order to ensure you don’t get squished. 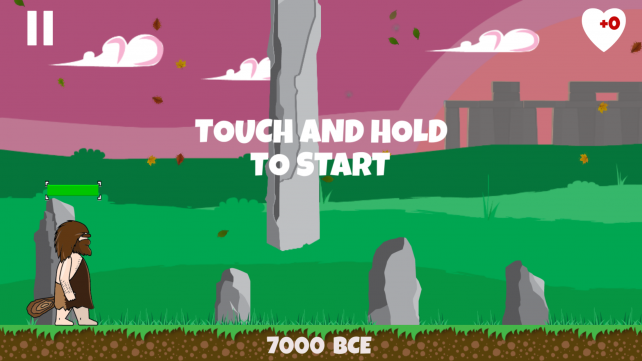 When the inevitable squishing comes, your final score is given as a year – that is, the year you made it to. Of course, the aim is to become as modern (or futuristic, as the case may be – we haven’t made it past the present in Run of Ages yet!) as possible, and this date allows gamers to check on exactly how far they’ve ran.

Graphically, the game is simple enough; it’s colorful and bright, but also largely 2-D. In terms of the gameplay itself, I found Run of Ages to be novel, but it’s not the kind of app I’ll be spending much time with. The good news, though, is that the application is optimized for the iPhone 6 and iPhone 6 Plus, and as such Run of Ages will look great on Apple’s newer handsets.

You can download Run of Ages free of charge on the App Store, and it’s optimized for the iPhone, iPad, and iPod touch.

See also: Have some fun blowing up the bad guys in Fragger 2, the long awaited physics-based puzzle game sequel, You can now use the updated Duet Display app as a second screen for your Windows 7 or 8 PC, and Schedule ahead and never be caught off-guard by ugly weather again with Horizon 3. 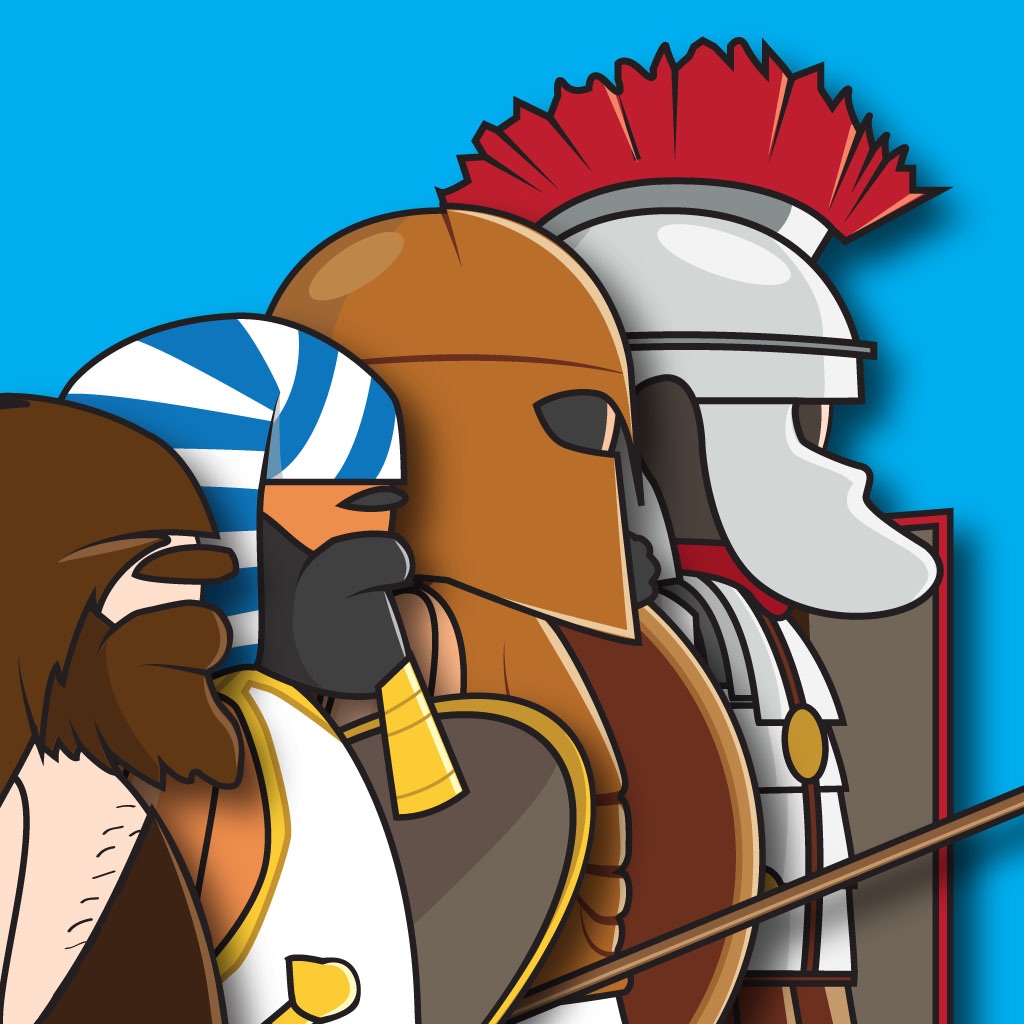