You are using an outdated browser. Please upgrade your browser to improve your experience.
iOS Reading
by Brent Dirks
June 9, 2015

The fantastic iOS 8 Notification Center widget Breaking has just made a big move with an update to version 1.4.

Instead of improving the widget, the latest version vastly improves the app itself with the new Stories view. From the tab inside the app, you can view all of the stories from the different news feeds that you’ve added. Users can also open a story, dismiss it, share it, or save it for later reading.

That’s a handy addition, and it makes the app a great place to look when you’re interested in more than just scanning recent headlines in the widget.

Along with the Stories tab, the Recent view now will also show images from stories.

And Apple Watch users can even use the app on the new wearable device. Here’s an interactive preview of the app courtesy of our sister site WatchAware. 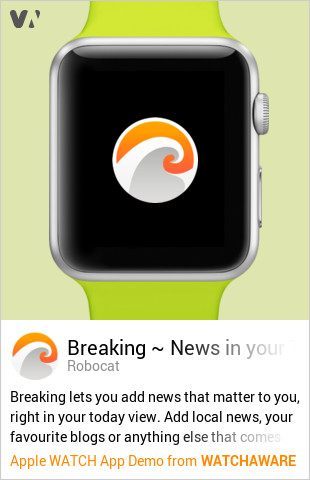 A universal app designed for the iPhone/iPod touch and iPad/iPad mini, Breaking can be downloaded now on the App Store for $2.99. A similar OS X app is also available on the Mac App Store for $4.99.

Originally landing back in March, Breaking easily won our AppAdvice App of the Week Award soon after its release. Developer Robocat is also behind other great apps like Bemyeyes, Haze, and Thermo.

So far in 2015, Breaking has been one of my most-used apps. I’m really pleased to see it get better with each new update. It’s a must-have for any news junkie.

For other app news today, see: Join cool video competitions with celebrities in Challenged, Owaves wellness planner is now available on Apple Watch, and Bounce off elephants and avoid lions in Drop The Chicken 2. 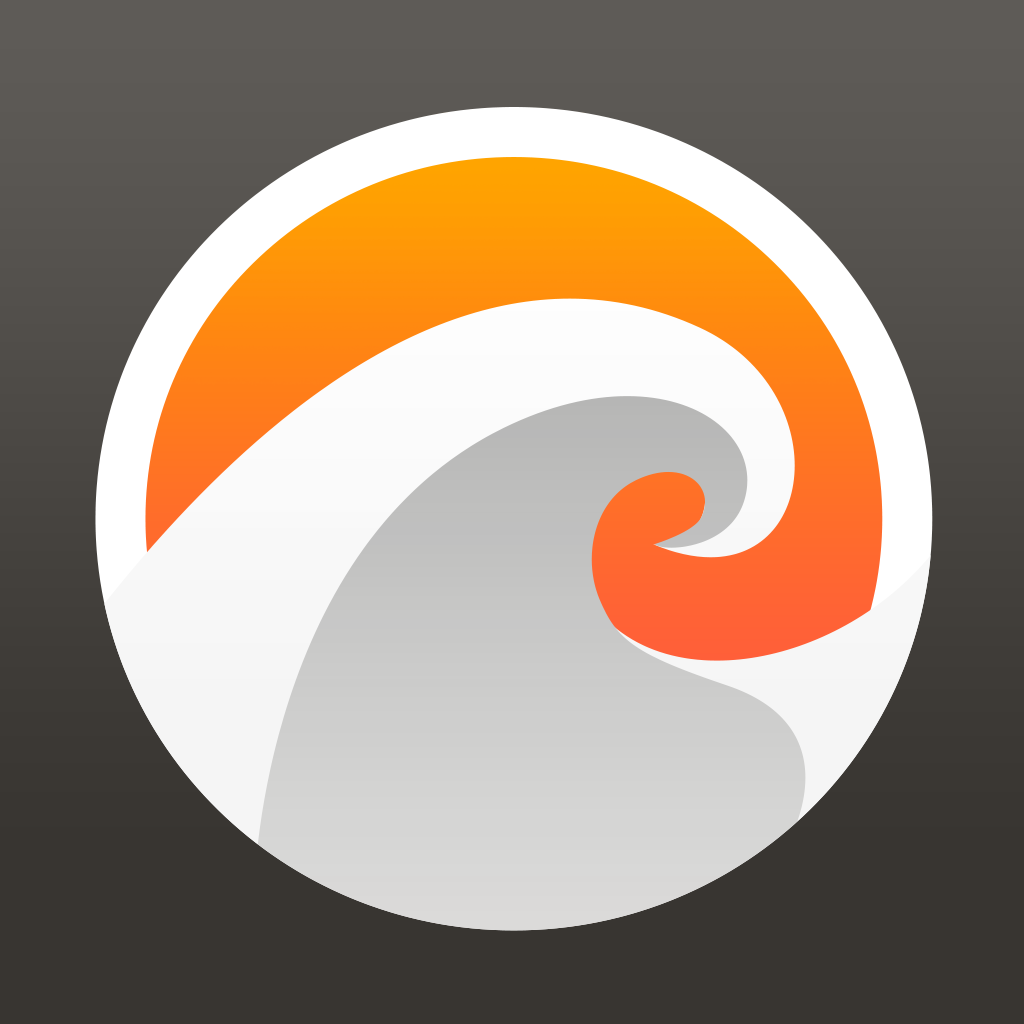 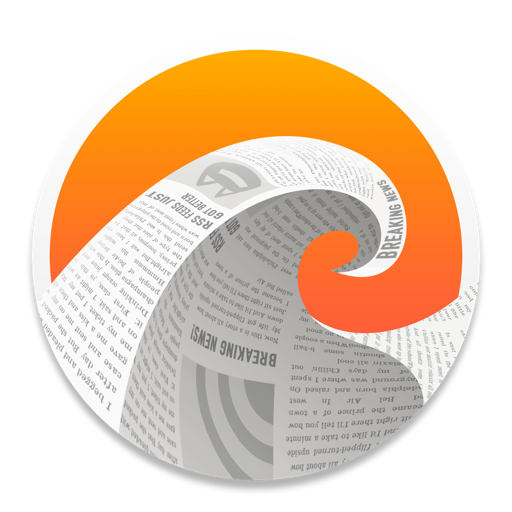 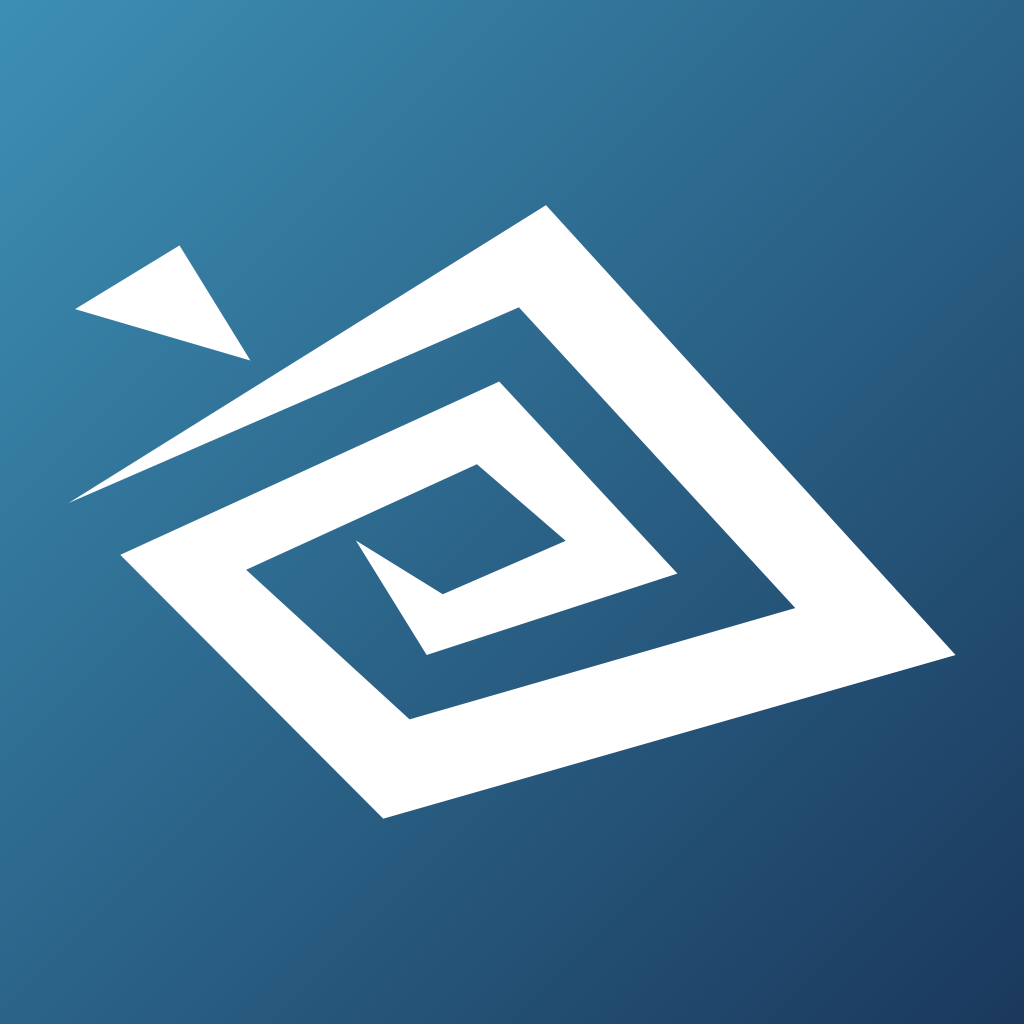 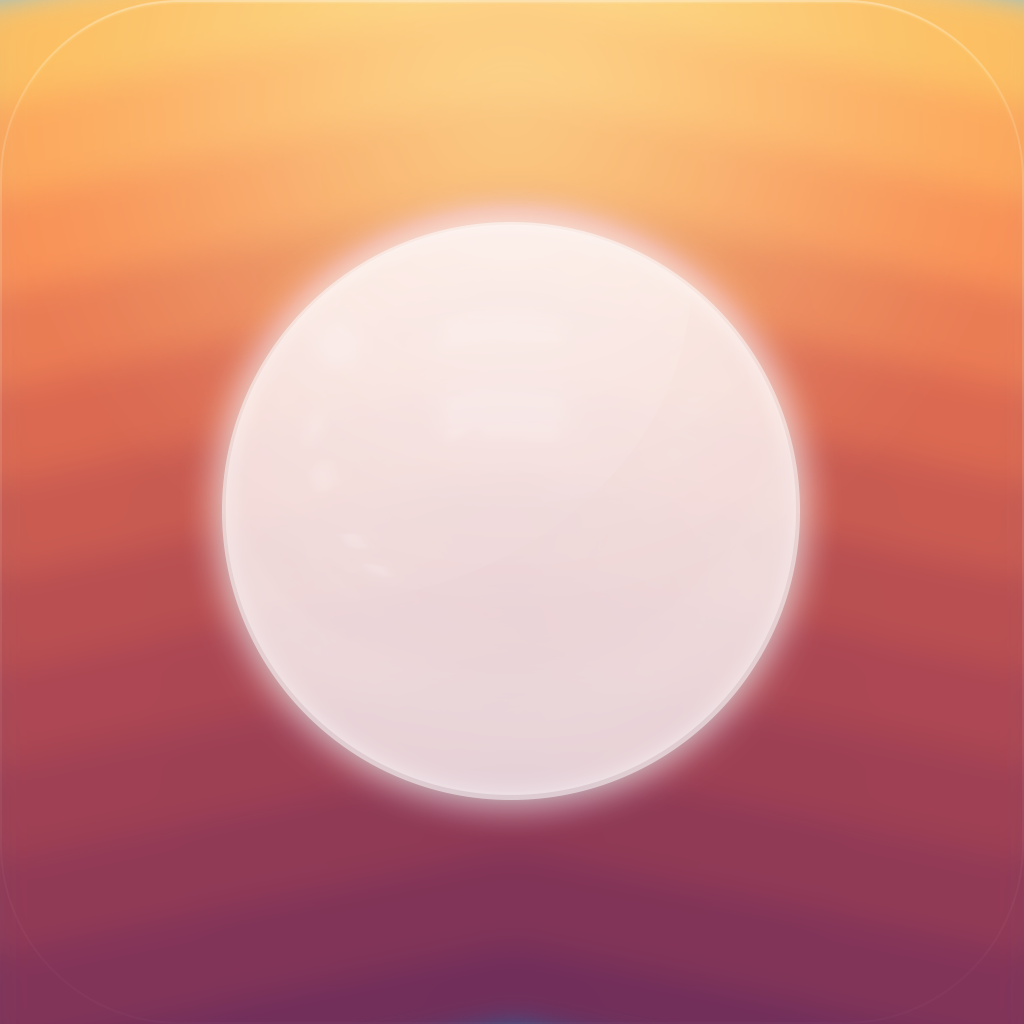 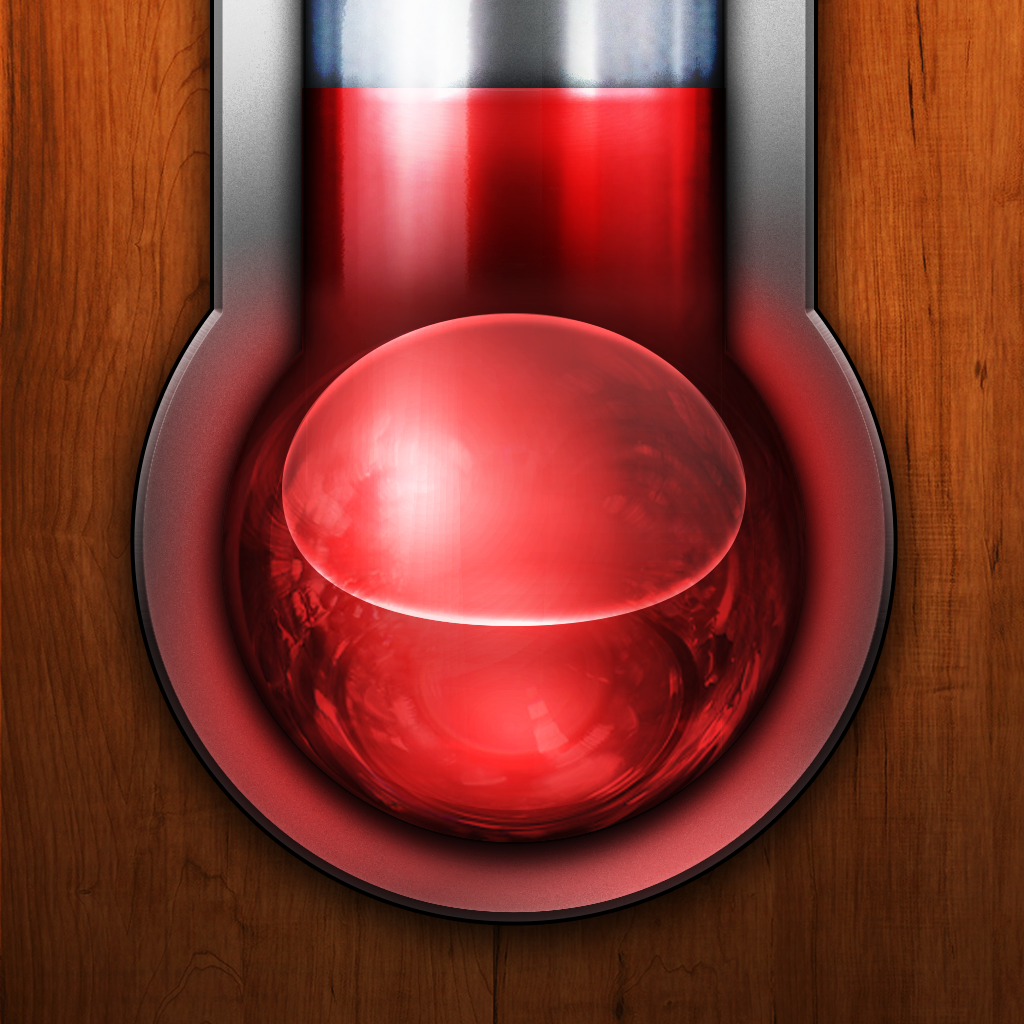 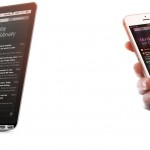 Breaking, a great iOS 8 Notification Center widget, makes the move to the Apple Watch with a new update 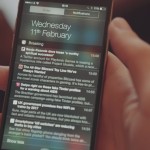 A must have iOS 8 Notification Center widget, Breaking, gets even better with its first update
Nothing found :(
Try something else