You are using an outdated browser. Please upgrade your browser to improve your experience.
Apple Announces
by Joe White
June 2, 2015

Apple has updated its usual “Apple Events” channel on the Apple TV ahead of its upcoming WWDC keynote, indicating that the event will indeed be streamed live to the set-top box, as well as to iOS devices and Macs.

The Apple TV channel highlights that the event will be streamed live, with Apple explaining in the channel’s description: “Tune in at 10:00 AM (Local Time) on June 8 to watch this event live.” As such, and given Apple’s usual treatment of live streams, we’re also expecting the company to update its Apple Events Web page, too, with confirmation that the live stream will be available in Safari for iOS and OS X.

Though Apple live streams have been fraught with complications in the past, Cupertino’s most recent “Spring Forward” live stream in fact proved to be reliable for most users, including myself. Here’s hoping the same can be said of WWDC 2015’s stream.

At the event, we’re hoping to see previews of iOS 9 and OS X 10.11, alongside enhancements for Apple’s Watch OS (potentially involving a native SDK) and news concerning Cupertino’s long rumored iTunes Music service. It could be that information involving a possible Apple TV subscription service is unveiled, too, though recent reports have indicated that this won’t be announced at WWDC.

As always, AppAdvice will be on hand to provide readers with all the WWDC news as it happens, so be sure to tune in with us on June 8.

In the meantime, see: Best new apps of the week: Pixelmator for iPhone and Spark, Review: Keep an eye on your cookout with the iGrill Mini smart thermometer, and AT&T and Verizon are changing how iPhones will be sold at your local Apple Store. 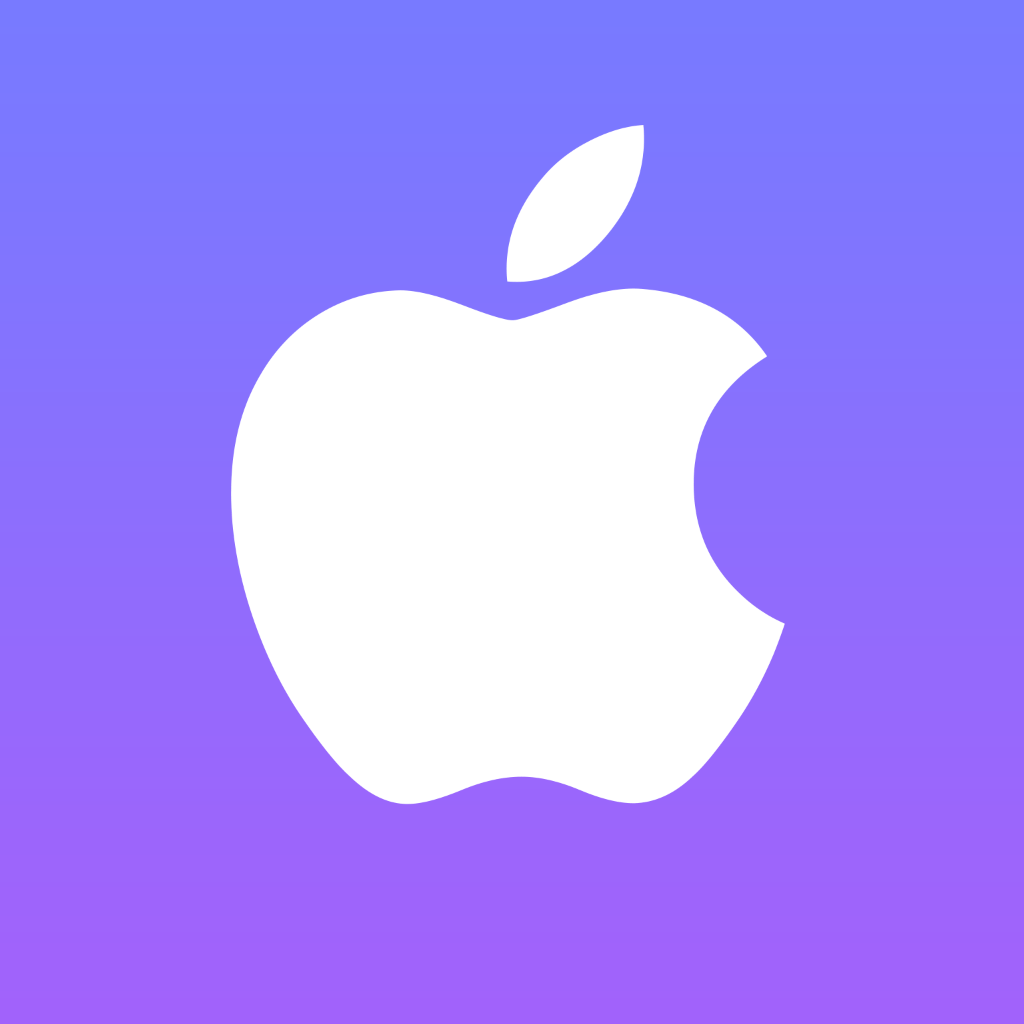 Report: Apple's new streaming music service will indeed be unveiled at WWDC next week
Nothing found :(
Try something else