You are using an outdated browser. Please upgrade your browser to improve your experience.
Pocket Gaming
by Brent Dirks
June 12, 2015

Get ready to tackle the final Sinister Six villain in the latest update to endless runner Spider-Man Unlimited.

In version 1.6.0, gamers will face off against Mysterio in Issue 6. You’ll play 25 new missions, featuring five comic variants of the villain, to complete the saga.

And finally, gamers should be pleased to hear that the title now completely supports official MFi controllers.

Gameloft is also promising special events for Father’s Day and Independence Day and an all-new multi-day event with an exclusive boss. A new community vote has also been introduced where gamers can select the next Spider-Man to enter the game’s dimension.

Spider-Man Unlimited is a universal app designed for the iPhone/iPod touch and iPad/iPad mini. It can be downloaded now on the App Store for free. As usual with this type of game, there are a number of in-app purchases available.

For other app news today, see: Fight in all-new realms in Summoners War update, Five Nights at Freddy’s 4 has a new teaser, another hat, and Color your cube just right and roll to the goal Cubic Prism. 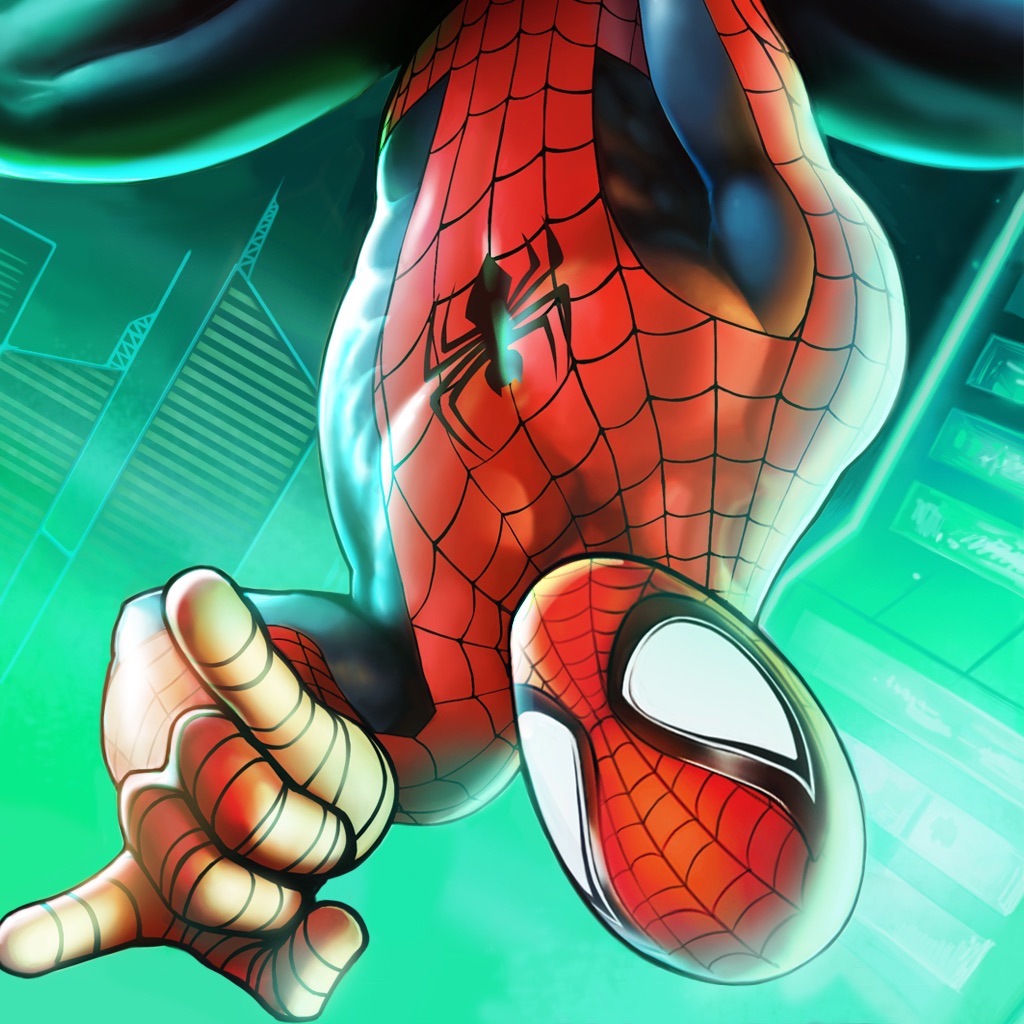