You are using an outdated browser. Please upgrade your browser to improve your experience.
Music
by Brent Dirks
June 9, 2015

In a new interview with Billboard, Jimmy Iovine and Eddy Cue offered some interesting anecdotes about the new Apple Music streaming service.

While rumors preceding the announcement said that Apple was attempting to undercut the industry standard $9.99 per month subscription fee, Cue said more attention was paid toward the $14.99 family plan that will allow for up to six users:

I think where subscription is missing the boat is on the family — you have a spouse, boyfriend, girlfriend kids … the concept of signing up for these individual subscription plans multiple times is just not going to happen so we spent a lot of time with the labels to convince them that the real opportunity here is to get the whole family. With that, all boats rise.

Music industry legend Iovine said that he has believed in streaming and the subscription model for a while “and I believe that the ecosystem is messed up so we built an ecosystem.”

Even with Apple placing so much emphasis on the service, Cue is optimistic that music downloading is still here to stay:

They’ll go on for a long, long time. Music downloads have gone down a little bit, not a lot, so this is not a crater. There are lots of people who are very happy downloading and I think they’ll continue to. Will people now subscribe? Of course, and some of our customer base will stop downloading in general. But if you’re a downloader today, you’ve got a new music app that’s got a great set of features for you. 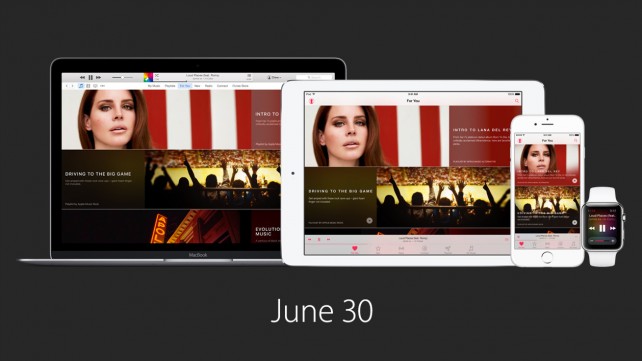 All users will receive a free, three-month trial to begin. Subscribers will receive access to the streaming music catalog. The Connect network and Beats Radio 1 will be available to all users for free.

Earlier today, our own Jeff Byrnes took a great look at how Apple Music stacks up against competitors like Spotify and Tidal. You can also find out more about Apple Music on Apple’s dedicated site. 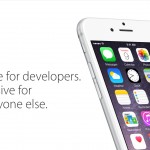 How will Apple Music stack up in the streaming music world?
Nothing found :(
Try something else