You are using an outdated browser. Please upgrade your browser to improve your experience.
Connected Home
by Brent Dirks
June 17, 2015

First up, the second-generation Nest Protect smoke detector is 11 percent smaller than the original and is designed to sit more flush against a ceiling or wall. The new split-spectrum sensor uses two different wavelengths of light to look for both fast and slow-burning fires. 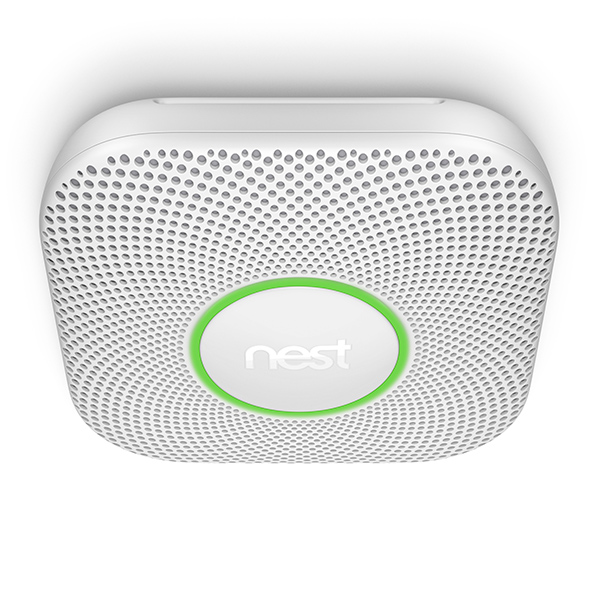 The new model also has a 10-year lifespan and can automatically silenced from the Nest app, which was just updated to version 5.0.

It retails for $99 and can be purchased now from the Nest site.

After buying Dropcam for $555 million in 2014, Nest has also introduced the new Nest Cam. Featuring 1080p video capture, the new stand’s magnetic base can stick to metal, mounted directly to a wall, or even screwed onto a universal tripod. As for the camera itself, it also features improved night vision compared to the Dropcam Pro.

With the optional Nest Aware service, users can also pay a monthly subscription to scroll through 10 or 30 days of video content. Other features include the ability to make, save, and share three up to three hours of clips and section off activity zones around areas of specific interests.

Nest Cam retails for $199 and can be preordered from Amazon.com or Nest now. Orders will start shipping later this month.

The company’s Learning Thermostat will also receive a major software update starting next month. After being upgraded to version 4.5, the connected thermostat will send a message to your phone if your house gets too hot or cold. Nest Protect users can also see their smoke and CO alerts on the thermostat.

For other recent accessory news and reviews, see: Simple Station holds your iPhone and Apple Watch in style, UE Roll goes where you go, even in the pool, and Review: SoundCover Bluetooth Speaker from Onanoff. 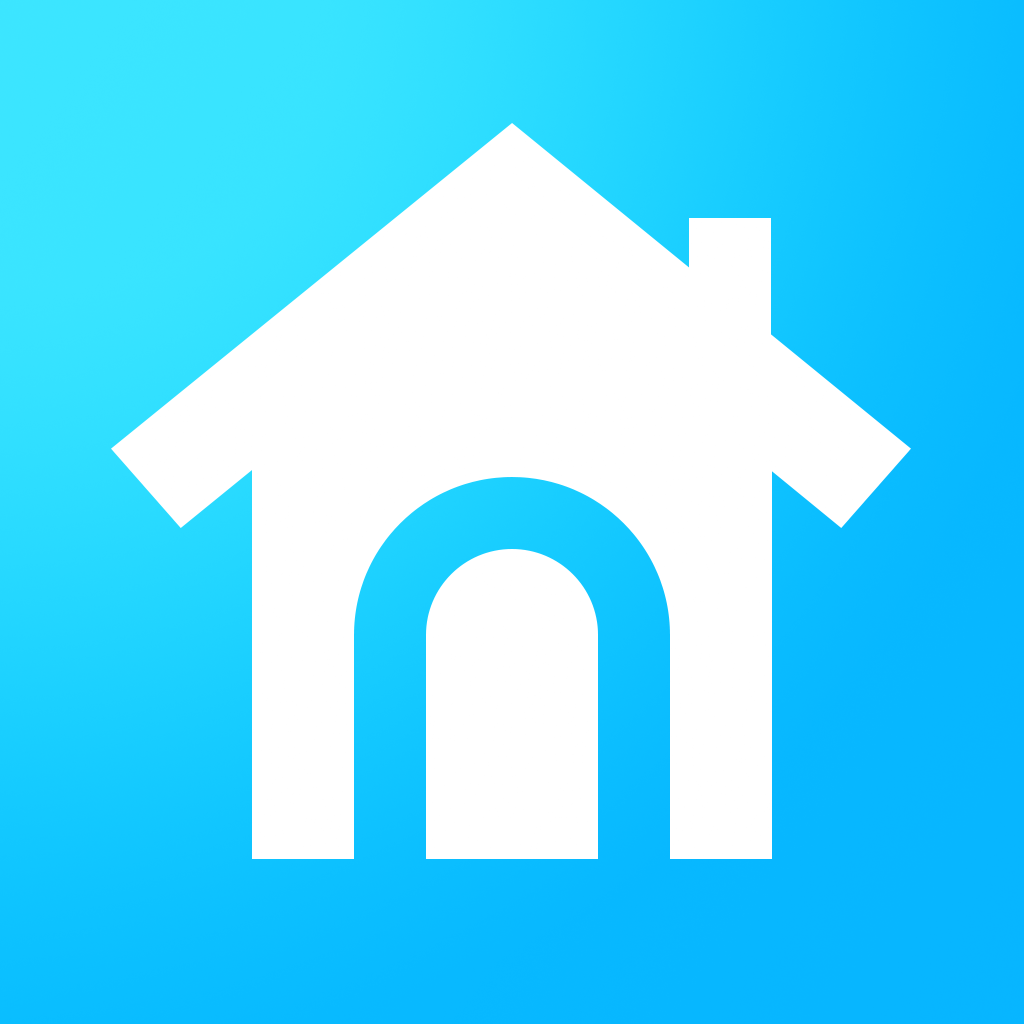 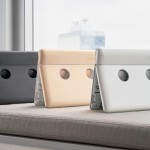 This week in accessories: Griffin’s LightRunner Armband and more
Nothing found :(
Try something else