You are using an outdated browser. Please upgrade your browser to improve your experience.
Pocket Gaming
by Aldrin Calimlim
July 2, 2015

Imagine if Don Draper from “Mad Men” embarked on a quest to rid the world, corporate and otherwise, of werewolves, wereboars, werebulls, and other werefolk. On second thought, you don’t have to. Better yet, just play The Executive on your iPhone, iPod touch, or iPad.

What is The Executive?

As you may recall, The Executive was the werewolf-bashing side-scroller featured here on AppAdvice a year and a half ago, back when it was still very much a work in progress. It was originally set for release sometime last year. But for reasons that I’m quite sure ultimately went toward improving the game’s quality, it’s only now that The Executive has been released.

The Executive is created with impressive graphics and sound effects by Riverman Media, the same studio behind the iOS gaming classic Pizza vs. Skeletons, which has players controlling a giant pizza on a mission to rid the world of skeletons. But whether you have been a longtime fan of Pizza vs. Skeletons or haven’t played a minute of it, you can expect to enjoy Riverman’s extremely fun and addictive brand of casual gaming in The Executive. 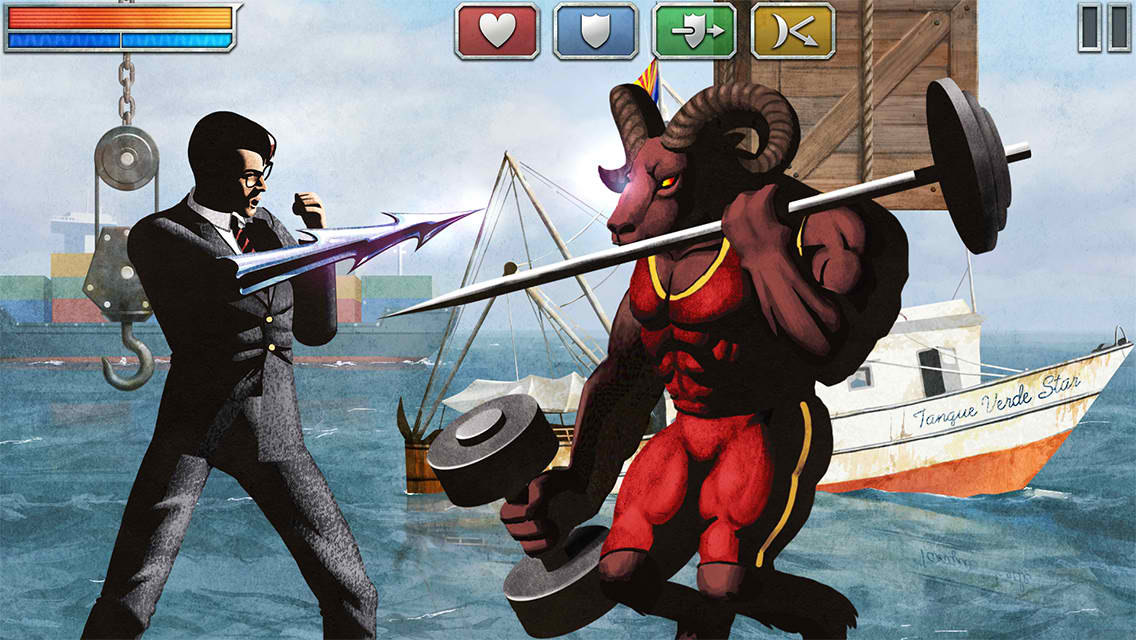 The Executive is essentially a side-scrolling brawler where you play as a CEO whose company has been attacked by werewolves and other ghoulish enemies. It’s your job — a high-risk job at that, if not necessarily a high-paying one — to save your employees and also the citizens of your city from the aforementioned threat to life, limb, and upward mobility.

The game serves up a mix of fighting, platforming, and rhythm-based gaming. Oh, and there’s also a mining company simulation for earning in-game currency thrown in for good measure. And to play The Executive, you have to execute touch controls at the right times and places; there are no intrusive and obstructive onscreen controls in the game, thank you very much.

The Executive consists of 120 levels set in different parts of the metro and designed to incorporate various enemies and sequences. The levels are all deliberately created by Riverman, as opposed to being randomly generated as in typical endless (and maybe mindless) games.

Given the current money-on-my-mind landscape of mobile gaming, you may be forgiven for assuming that The Executive is yet another freemium game. But no, the game is not free-to-play, and nor does it offer in-app purchases.

Just pay its download price, and that’s it. You’re hired to play The Executive in perpetuity, without having to deal with in-game advertising or having to shell out money for upgrades and whatnot.

Compatible with iPhone, iPod touch, and iPad running iOS 7.1 or later, The Executive is available now on the App Store for the introductory price of $2.99, which is 40 percent off its regular price of $4.99. 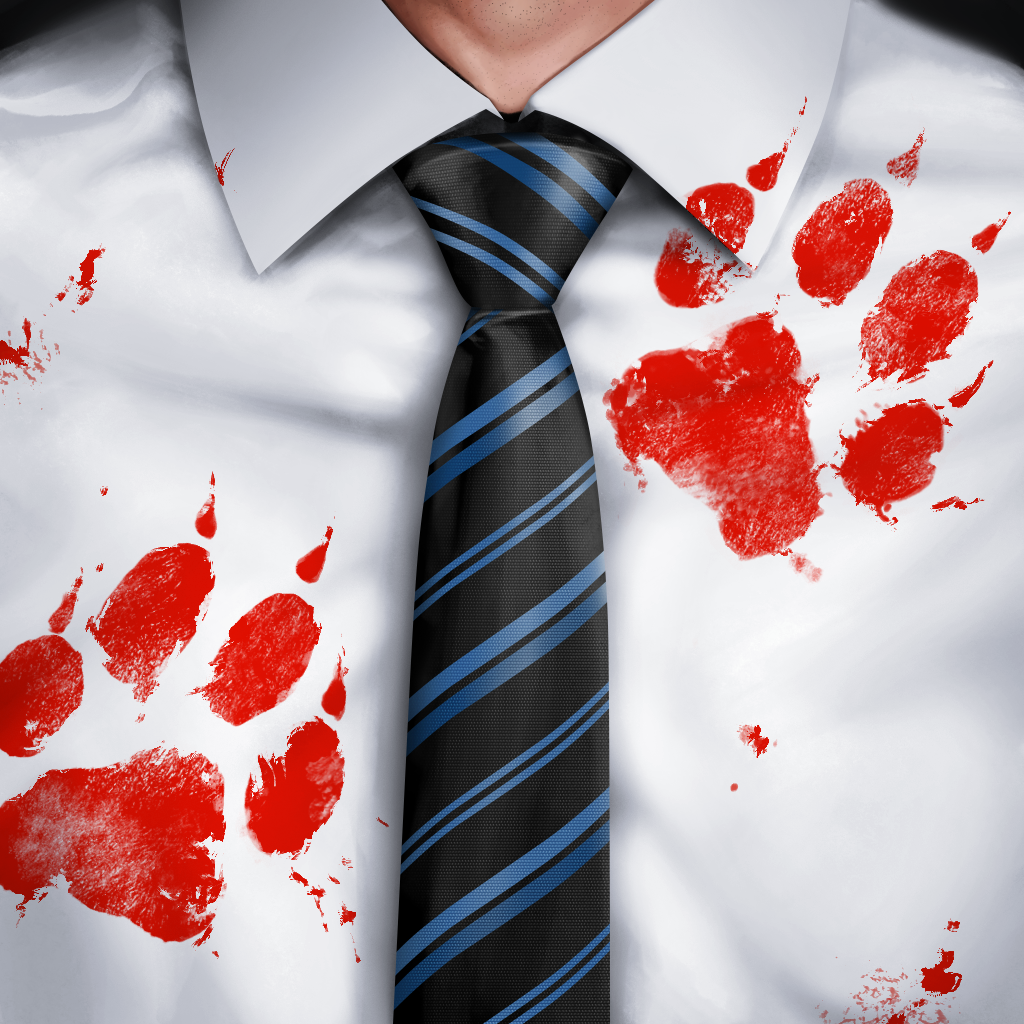 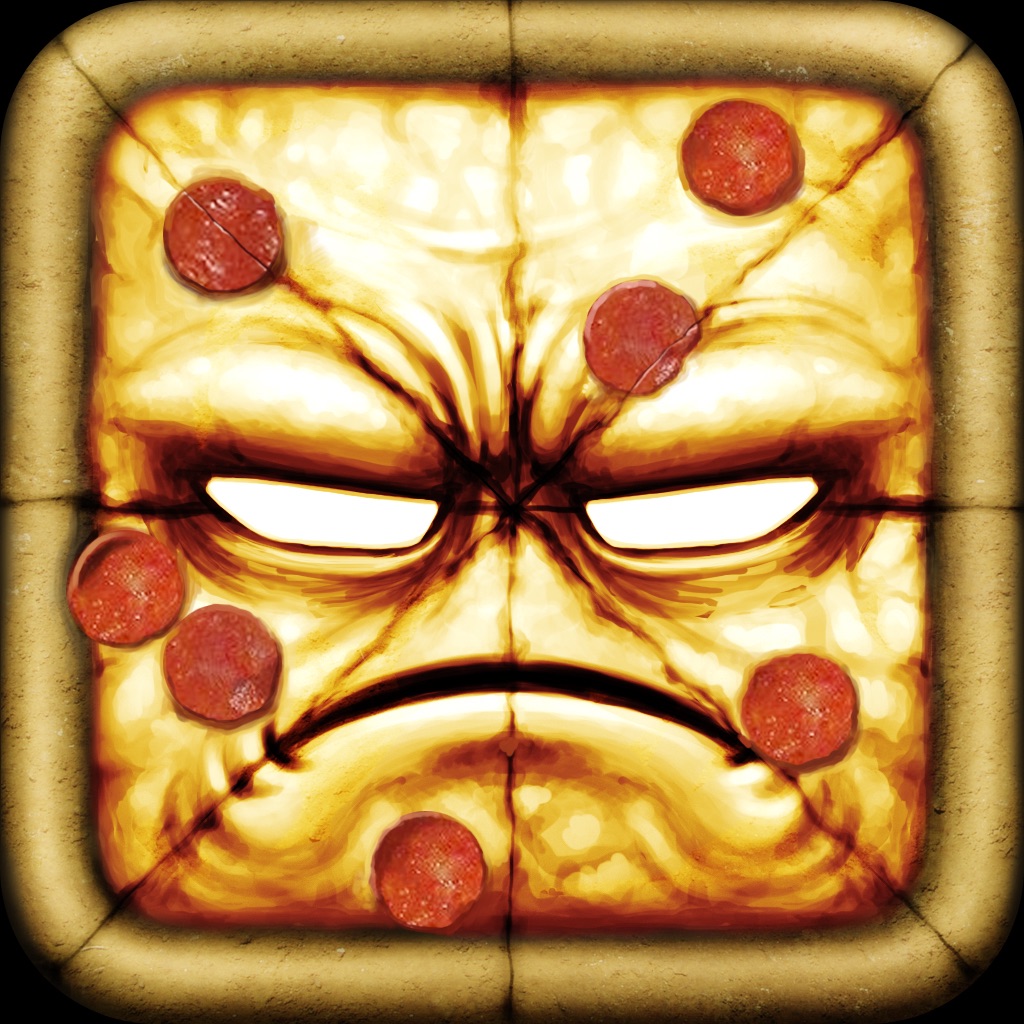 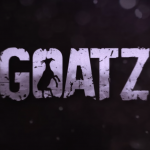