You are using an outdated browser. Please upgrade your browser to improve your experience.
Pocket Gaming
by Joe White
July 7, 2015

Ubisoft is bringing one of our most-loved gaming characters back to Apple’s mobile platform in fall 2015 with the release of Rayman Adventures, a brand new title that’s set to take iOS by storm in a few months.

This new app, which will be the latest installment in the popular Rayman franchise, is currently being developed by Ubisoft Montpellier and is expected to reach both smartphones and tablets (read: iPhones and iPads) at the same time. It will bring players “on an odyssey where they will explore legendary worlds, from whimsical castles to the mythical islands of Olympus. They will enjoy an exciting mix between action and exploration in which they will be able to freely move around and about as they like through stunning environments,” Ubisoft’s press release explains. 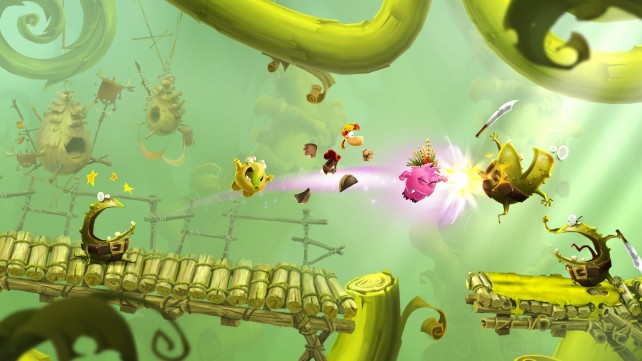 All of this has us very excited. Because apart from bringing Rayman back in a new title, Rayman Adventures also promises to offer HD, console-quality gaming for iOS device owners.

Powered by UbiArt Framework, Rayman Adventures represents a major step in bringing players an HD console-quality experience on mobile, displaying a variety of impressive graphical details on a retina screen at 60 FPS. The improved game engine also boasts spectacular new dynamic fluid particle effects which move and react when the players moves through them.

Rayman Adventures is also introducing a brand new character – or rather, set of characters: Incrediballs. These cute, funny creatures will partner up with Rayman in order to help him along on his journey, and they bring a refreshing, new dimension to the iOS game, it seems. 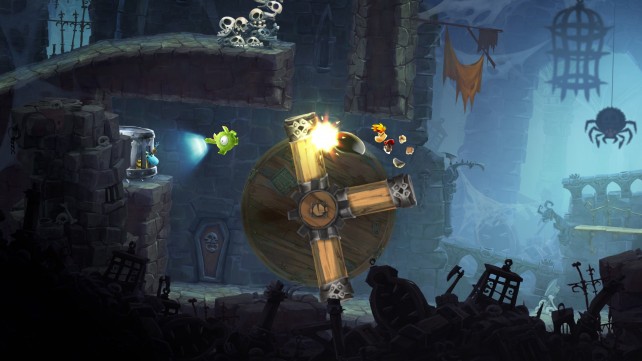 We can’t wait to get our hands on this game.

In recent years, Rayman has appeared on the App Store in the form of a handful of endless runners. Our favorite, Rayman Fiesta Run, added a new mode, levels, characters, and gadgets last year in the form of an iOS app update.

Here’s hopeing we see Rayman Adventures launch sooner rather than later. The app, according to Ubisoft, is due for a “fall” release. More specific details haven’t been confirmed. 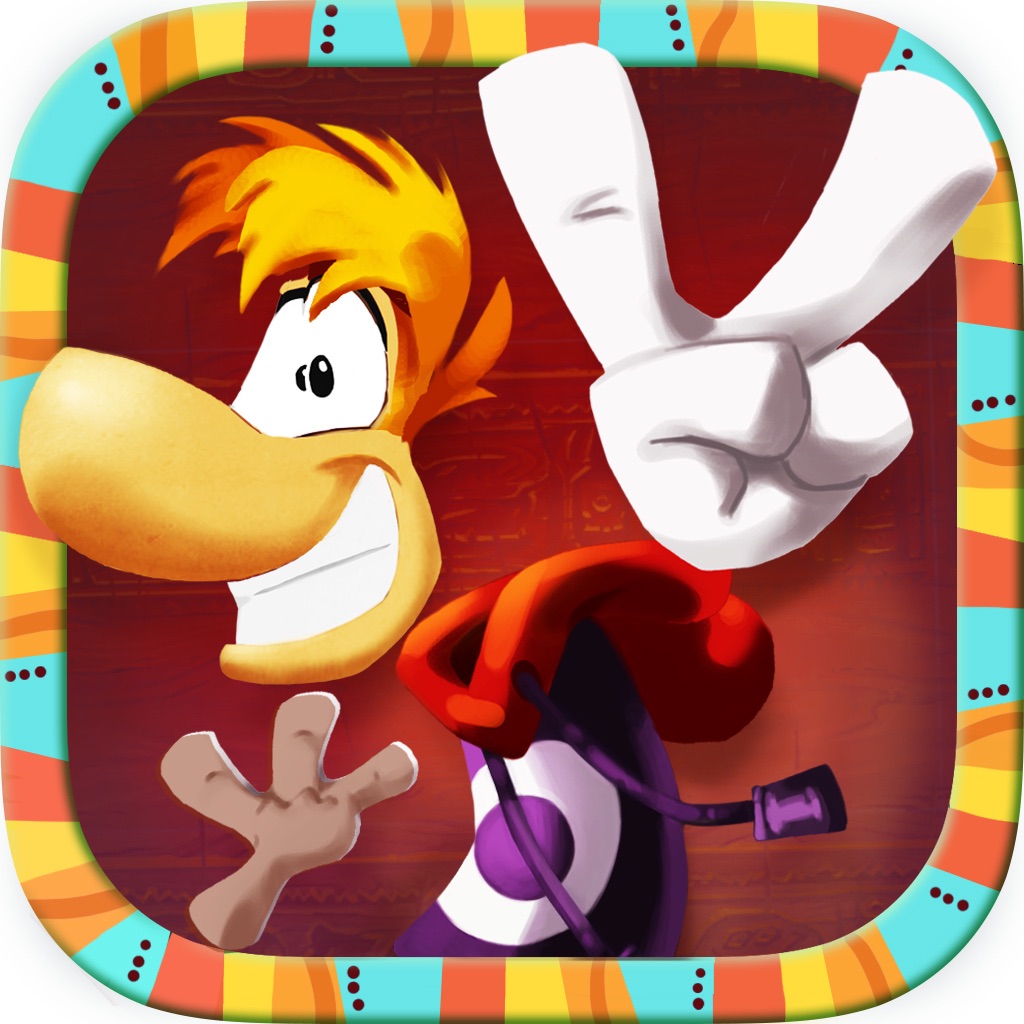 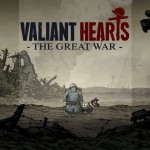 Get swept up in World War I for free with Valiant Hearts: The Great War