You are using an outdated browser. Please upgrade your browser to improve your experience.
iPlay Video
by Aldrin Calimlim
July 1, 2015

VLC for iOS, the iPhone and iPad edition of the popular multi-format media player developed by VideoLAN, has just received an update that delivers a number of improvements, most notably Apple Watch support.

Beginning with the new version of VLC for iOS, you can use your Apple Watch as a remote control for VLC on your iPhone.

With VLC for Apple Watch, which is previewed below, you can browse the media library, view information about stored or playing media content, and, of course, control playback of media, which effectively enables you to initiate playback even when the app is in the background on your iPhone.

The new version of VLC for iOS also boasts the addition of a new mini player feature. This effectively gives you the ability to browse the media library or network services without interrupting playback.

For example, when you tap Done on a movie, its playback continues as indicated by the mini player at the bottom, which shows a minimized version of the video along with the playback controls.

Of course, the mini player works with audio content as well.

When you’re ready to go back to full-screen mode, just tap the rightmost icon on the mini player (the one with the two outward-pointing arrows). 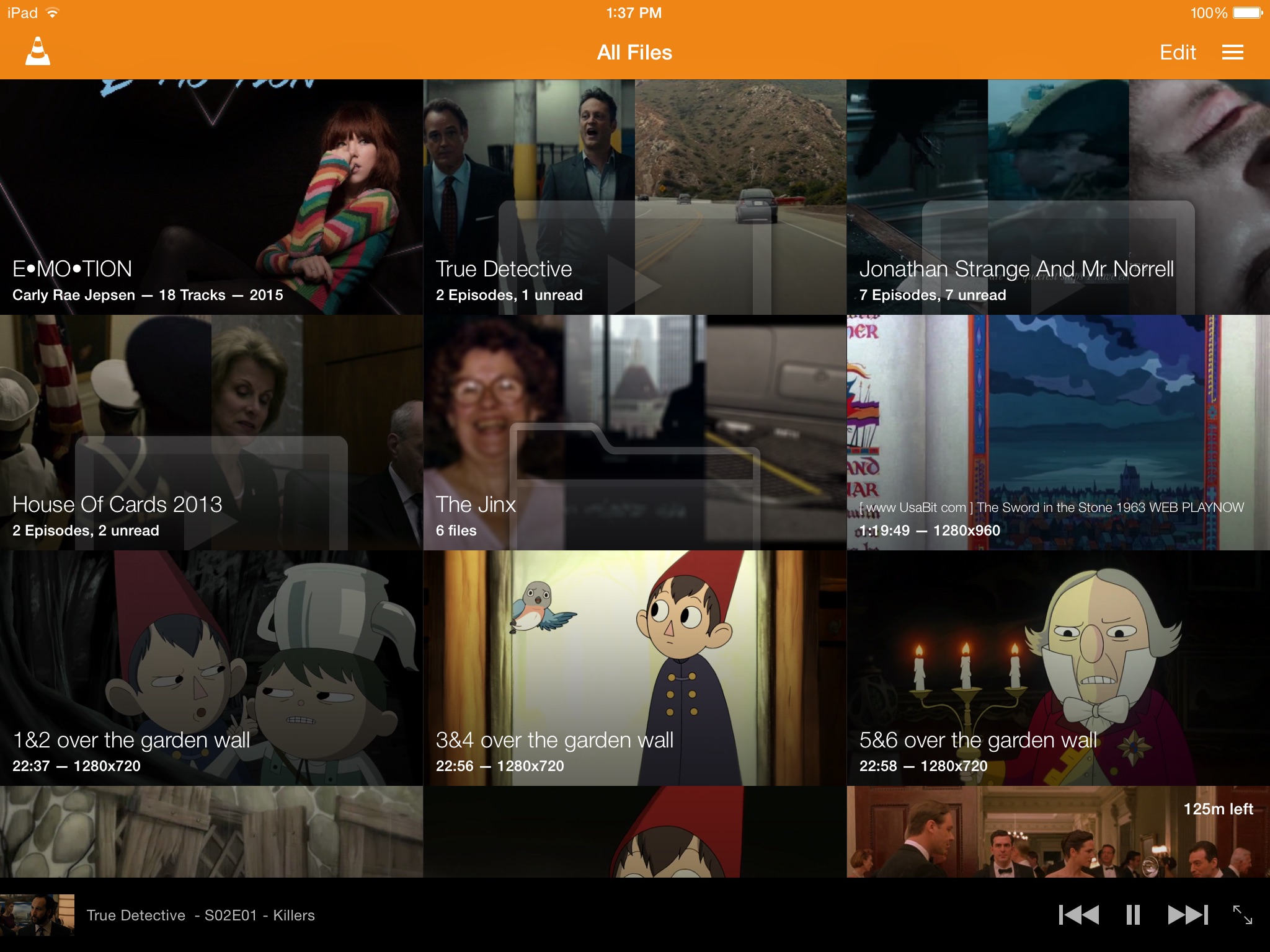 VLC for iOS now has a mini player

The latest update to VLC for iOS also improves the way the app generates and presents thumbnails. In particular, thumbnails displayed in the local media library now show the frame corresponding to the last playback position. Pretty neat.

Compatible with iPhone, iPod touch, and iPad, and now optimized for Apple Watch, VLC for iOS is available on the App Store for free.

If you ever encounter playback issues after updating, try restarting the app, which worked in my case.

See also: SoundHound matches Shazam with Apple Music integration, Share your everyday moments with Beet, and Travel the globe without leaving your chair in Worldview. 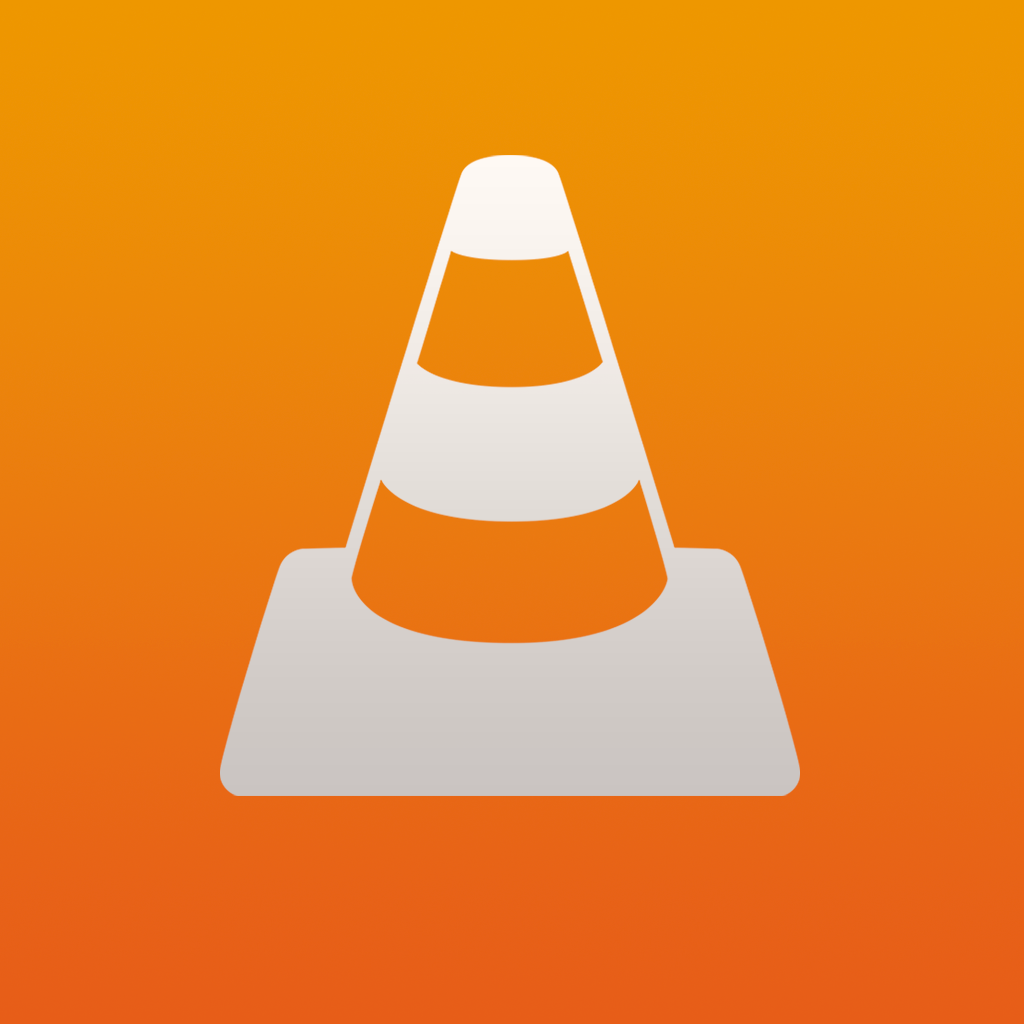 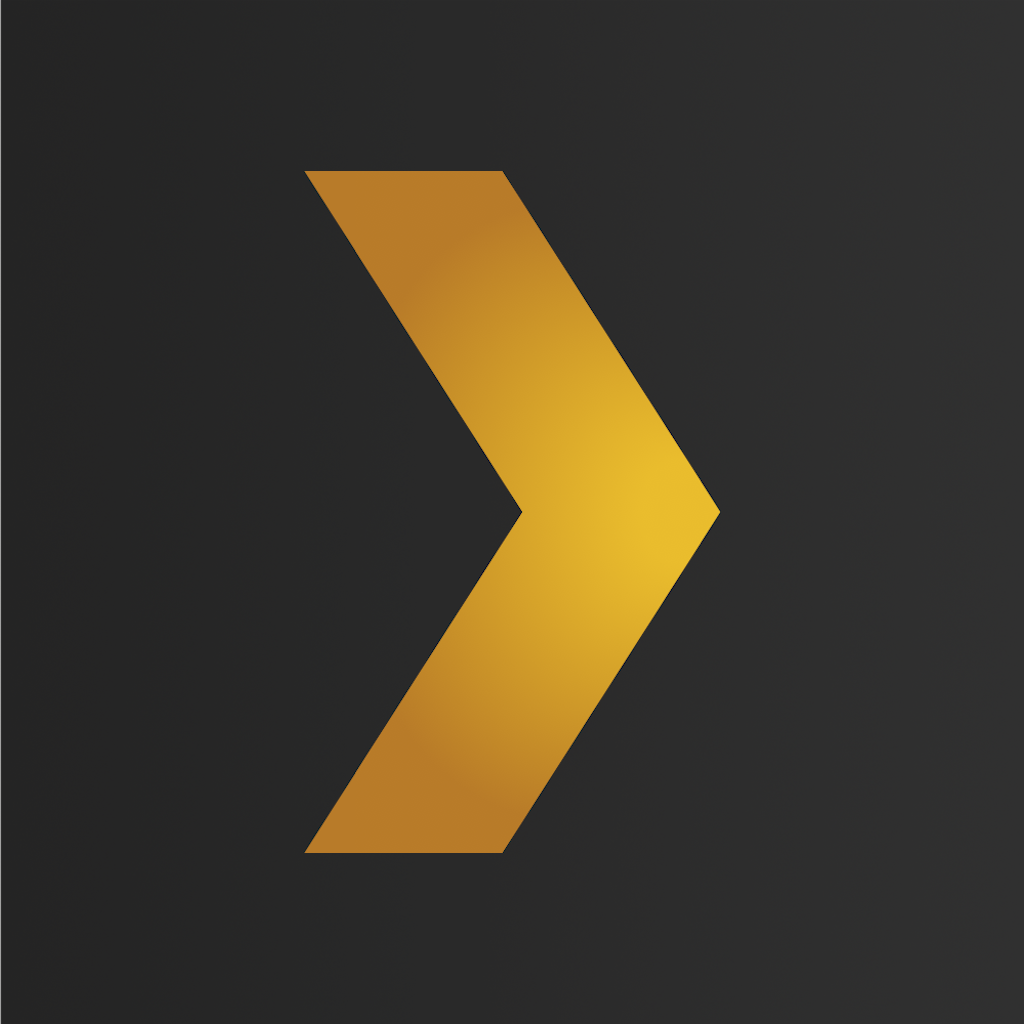 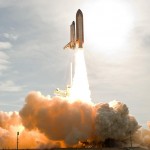 Twitterrific gets neat new facial recognition feature
Nothing found :(
Try something else