You are using an outdated browser. Please upgrade your browser to improve your experience.
Getting Stuff Done
by Brent Dirks
August 17, 2015

While Notification Center widgets have easily been one of my favorite features introduced with iOS 8, it can be a bit difficult to actually figure out how to make them a part of your daily iOS usage.

One of my favorite apps that help solve that problem, Launcher with Notification Center Widget, has just received a big update to version 1.3. 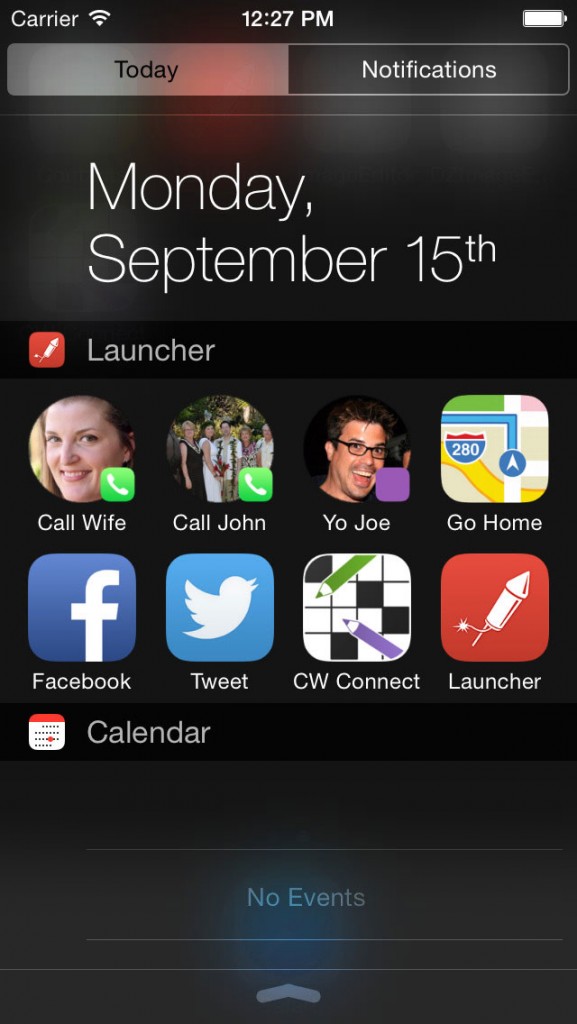 You can setup the widget to quickly accomplish a number of tasks.

We’ve covered the app a few times here at AppAdvice, but it’s really simple and easy to use. After configuring it to your liking, you can accomplish a huge number of tasks with just one tap from the Notification Center widget.

Some of my favorite actions include quick access to favorite Web sites, directions home, and much more. Most importantly, you can also launch your most frequently used apps.

And the update has made it even more useful. First up, iPhone users will now see more spaces to add different launchers. The exact number will depend on which iPhone you are using.

A new music launcher will let you listen to songs with just a single tap. Other new built-in launchers now include a flashlight and home screen.

Launcher with Notification Center Widget is a universal app designed for the iPhone/iPod touch and iPad/iPad mini. It can be downloaded now on the App Store for free.

With a $2.99 in-app purchase, you can upgrade to the Pro version. Along with the new dynamic widgets, that enables three more rows of launchers and the ability to change the icon sizes and hide labels to make the widget more compact.

I’ve been using Launcher ever since its triumphant return to the App Store earlier this year, and I can’t recommend it highly enough. Even though you’ll need to spend a bit of time setting it up, it makes the Notification Center a one-stop destination to complete any task on your iPhone or iPad.

For other app news today, see: Circlestances tests your strategy, reflexes, and timing, Managing tasks shouldn’t be a chore, Quest makes it a game, and Swerve and soar through the sky in Fly Kite. 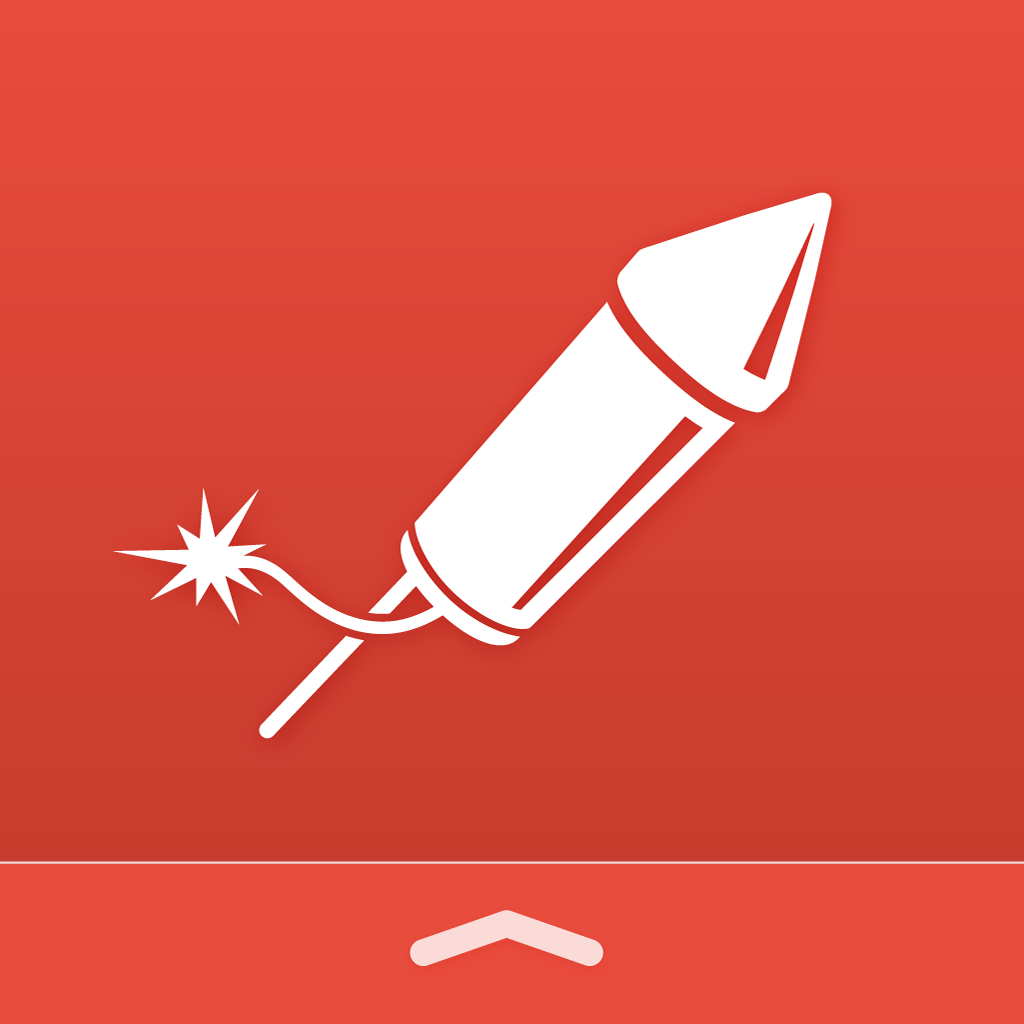 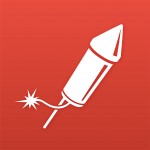 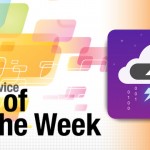 Best new apps of the week: Carrot Weather and Launcher
Nothing found :(
Try something else