You are using an outdated browser. Please upgrade your browser to improve your experience.
Getting Stuff Done
by Brent Dirks
August 11, 2015

It’s probably happened to almost everyone. You’ve forgotten an important file on your home Mac or Windows 10 PC and only have an iPad or iPhone with you. But there’s no need to panic, especially if you’re using remote access software.

One of the best, Parallels, has just moved its iOS app to version 3.0 with a number of improvements.

As the name suggests, once you install special software on your Mac or PC, you can log-in remotely with Parallels Access from pretty much anywhere and interact with the machine like it was right in front of you.

With the updated app, Parallels has made controlling your computer even easier. First up, with a new file sharing feature, users can share any file directly from their computer. There’s no need for a cloud storage provider or any file size limitations. Simply select the file you want to share and then send a link to whoever needs it.

Apple Watch users can even take advantage of a new app for the wearable device. With the app, you can see your remote computer’s status and initiate a connection to it. You can even control media playback on the remote machine from your wrist. 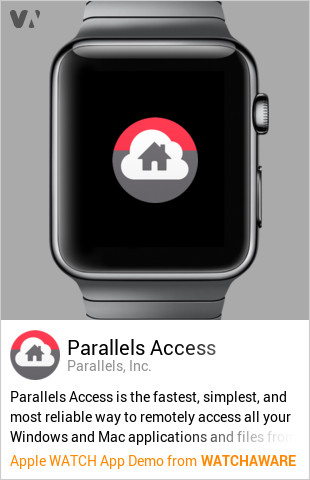 Parallels Access is a universal app designed for the iPhone/iPod touch and iPad/iPad mini. It can be downloaded now on the App Store for free. It comes with a free, two-week trial.

A subscription costs $19.99 per year, and users can access up to five remote computers from an unlimited number of iOS devices. For a limited time, a two-year subscription can be purchased for $29.99.

I’ve previously used other remote access apps for my iPhone and iPad, but I’ve really come away impressed with Parallels Access. 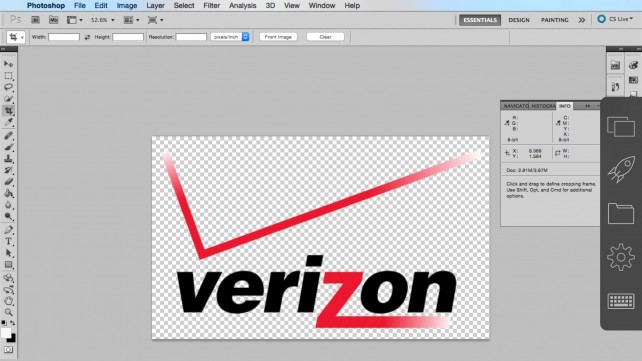 You can even use the desktop version of Photoshop from Parallels Access.

It’s quick and easy to set up, and some of the features like the App Launcher should allow pretty much anyone to get actual work done on their PC or Mac using an iOS device. As you can see , instead of having to search for programs, the launcher shows everything in an iOS-like home screen. So the next time I need something from my Mac mini at home, I know I can use Parallels Access to save the day –  and my sanity as well.

For other news today, see: Rite Aid will accept both CurrentC and Apple Pay soon, InboxVudu is coming to a wrist near you, and Late to the game, thoughts on Apple Watch after three months. 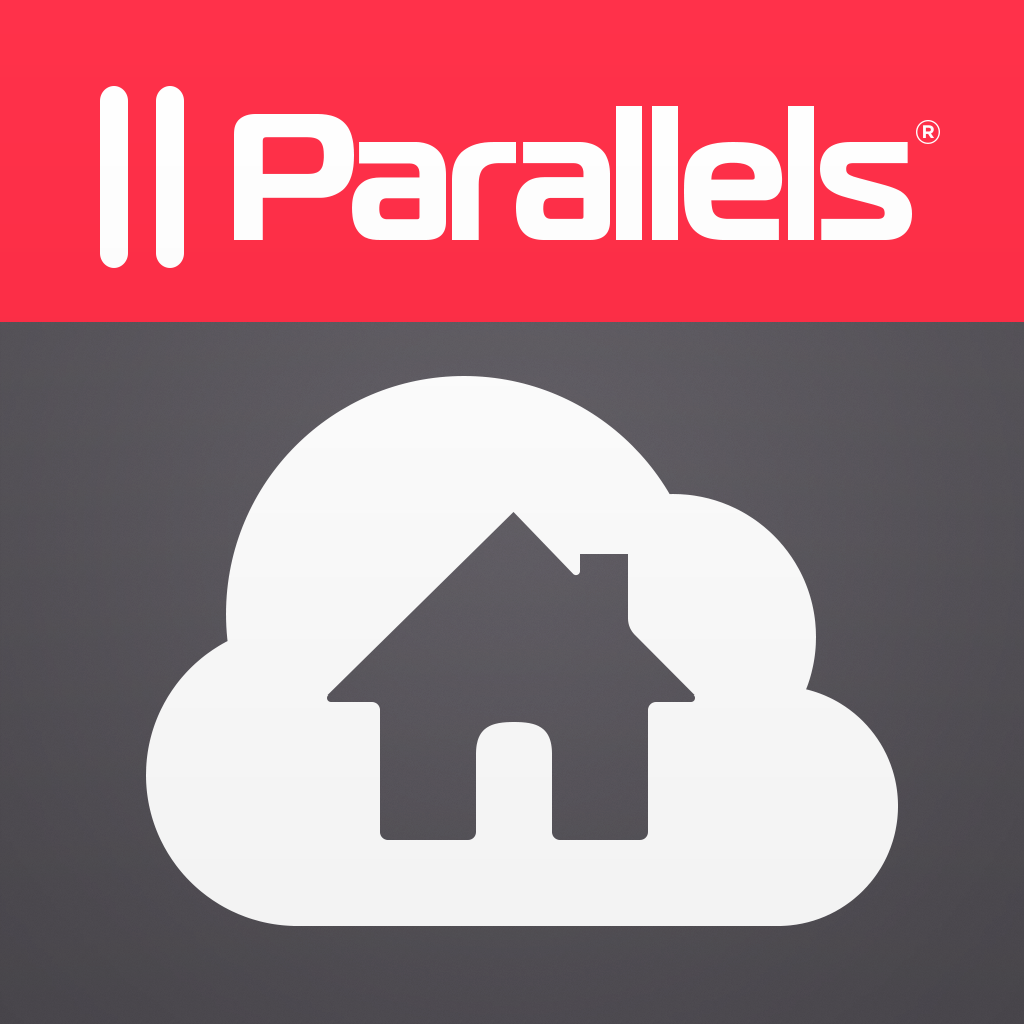 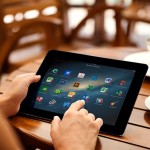 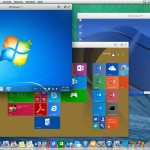 Parallels Desktop 10 for Mac features OS X Yosemite integration and more
Nothing found :(
Try something else