You are using an outdated browser. Please upgrade your browser to improve your experience.
Security
by Brent Dirks
September 16, 2015

One of the best ways to add a layer of much-needed security to your online life, 1Password, has just received a number of improvements with the jump to version 6.0.

With iOS 9 arriving earlier in the day, it’s no surprise that developer AgileBits has added a number of features to support the new software. Most importantly, you can do a new Spotlight search to find your 1Password items without even needing to launch the app.

It also supports the Slide Over and Spilt View features for iPads updated to iOS 9. All users of the iPhone 6 Plus, and forthcoming iPhone 6s Plus, should also be thrilled to hear that the app now supports a landscape mode on those handsets.

The powerful and easy-to-use password manager is now also sporting a revamped look.

Watch for these changes

And the Apple Watch app has also taken a big step forward. Users can now access a number of new items, including their passport, wireless router, driver’s license, social security number, and bank account information from their wrist. When you’ve found what you needed, a Force Touch gesture will now also lock the app.

Here’s an interactive preview of that app from our sister site WatchAware.

A universal app designed for the iPhone/iPod touch and iPad/iPad mini, 1Password can be downloaded now on the App Store for free.

With an in-app purchase of $9.99, you can unlock the Pro functionality that includes features like multiple and shared vaults, additional categories to select from, and the ability to organize your data in folders or browse by tags.

A companion OS X app can be downloaded now on the Mac App Store for $49.99. I’ve been using the Mac and iOS app for years, and I highly recommended them. It’s easy to use and has been a life saver for me in a number of situations.

For other news today, see: Scan products to compare using the new Amazon app widget, Say goodbye to ads in iOS 9 with the new Crystal app for Safari, and A critical bug delays the release of watchOS 2. 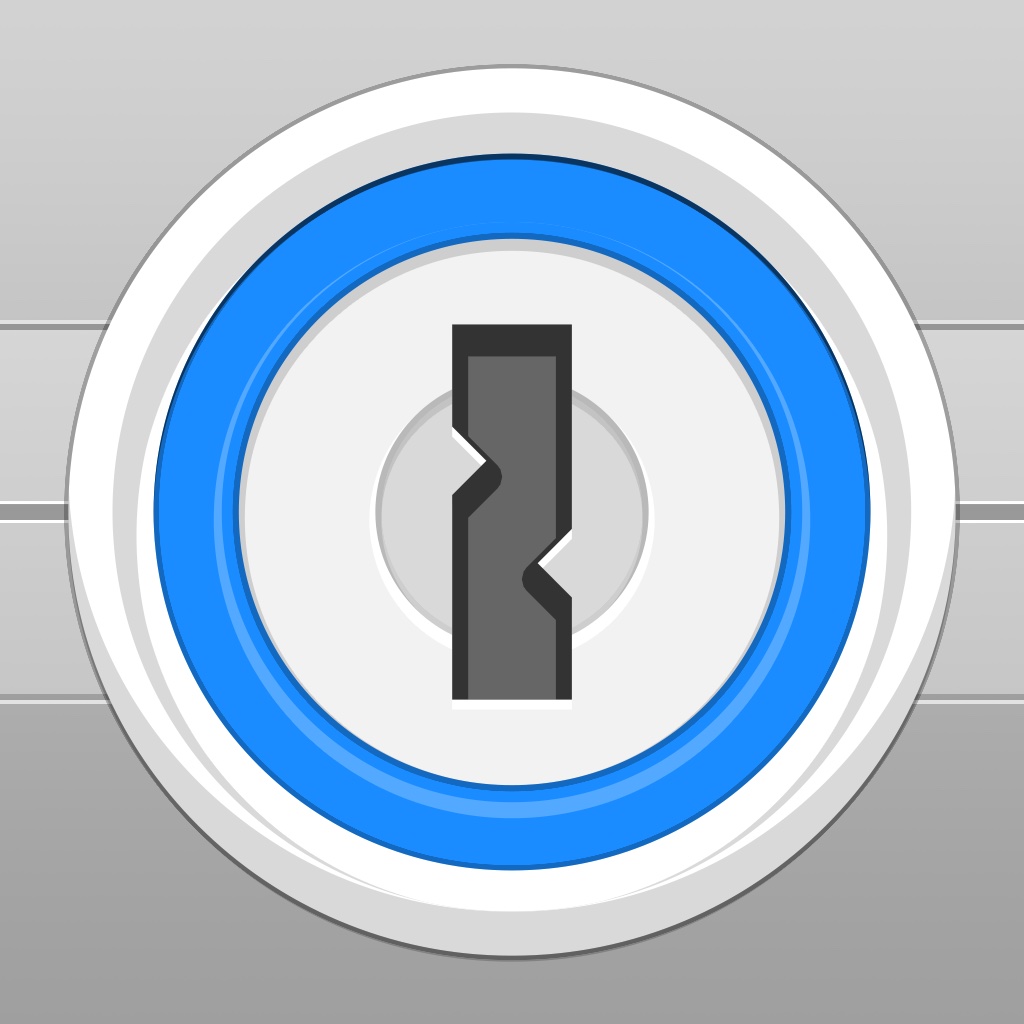 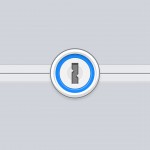 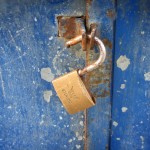 Should we break up with our passwords?
Nothing found :(
Try something else