You are using an outdated browser. Please upgrade your browser to improve your experience.
Music
by Jeff Byrnes
September 29, 2015

The first three month trials of Apple Music are beginning to expire, and Cupertino is beginning to email and send push notifications to the devices of users whose subscriptions are set to expire. Should you continue your Apple Music subscription, and how can you stop the auto-renewal if you decide you don’t want to keep enjoying the streaming service?

Deciding to cancel the service

For some, the decision to stop using Apple Music was made early on, during the initial stages of the service and especially when the problems with the iCloud Music Library were attaching Digital Rights Management to all of their previously owned music files. We learned how to recover our songs, but that didn’t work for everyone and it was a problem that shouldn’t have cropped up to begin with. 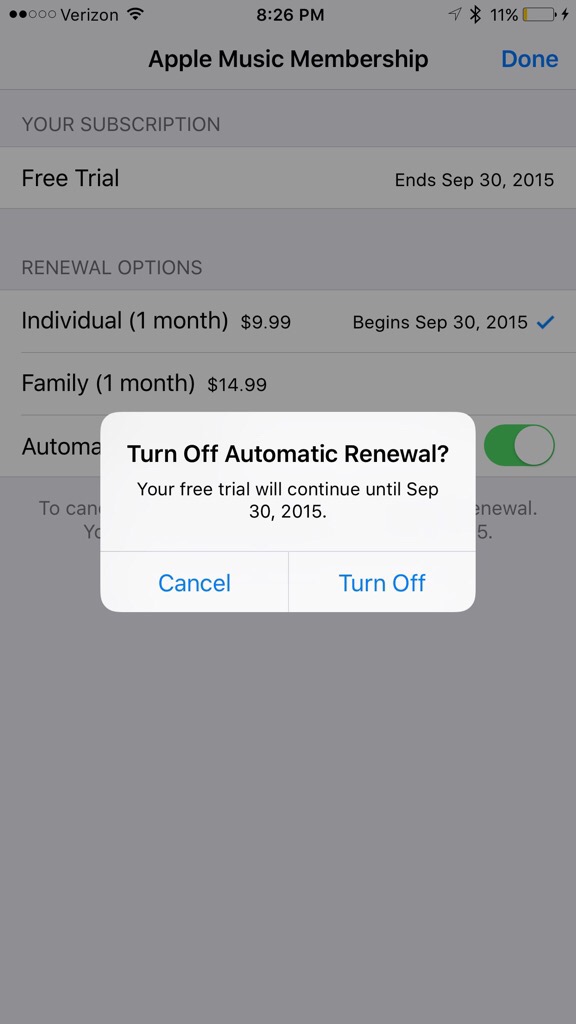 For others, it’s a close call. Apple Music has a number of features that rivals like Rdio, Spotify, and Rhapsody Premier lack, including Siri integration, Beats 1 radio, and arguably a larger music library than any of the competition. Still, the user interface started out incredibly complex and, for some, downright confusing. Then there were little problems like needing to add a track to My Music before you could put it in a playlist. Apple has ironed out many of these problems in iOS 9, but they really shouldn’t have been there to begin with.

Reasons to stick with Apple Music

For all of its tiny drawbacks, there are a number of reasons I’m sticking with Apple Music. Even though it doesn’t have a free tier, the integration of Siri and the combination of my iTunes and streaming libraries makes Apple Music well worth the $14.99 per month for my family. Here are some of the biggest reasons I’m keeping it:

I love being able to ask Siri to shuffle music for me, or find new songs for me to listen to. If you haven’t tried it already, you should test out Siri’s capabilities within Apple Music by asking her to do something like play the top songs from 1982. You might get some fresh ideas, too, from our article on Siri tricks within Apple Music.

Between the For You tab and Beats 1, I’ve discovered more new music in the past three months than I think I ever have before. As you use the service more, For You becomes even more intelligent, recommending songs based on your listening habits and preferences. Beats 1 is offering a wide variety of music, much more diverse than I thought it would be, and I love finding new artists there.

This is the biggest one for me. I have rather eclectic listening habits, but even I sometimes scratch my head at what Pandora and others come up with for me when I ask, for instance, to play music related to Fireflight. Apple Music’s playlists are created by humans, not algorithms, although you can certainly find some odd mixes. For the most part, though, the playlists in Apple Music are spot on and well done.

I’m keeping Apple Music, but I’m not so naïve as to think everybody is in the same frame of mind that I am. So, if you haven’t already, you may want to turn off auto-renew so you don’t get billed for Apple Music going forward.

Within Apple Music, tap on your profile head in the top left corner of the screen. Then, tap on View Apple ID and authenticate, from there going to Subscriptions > Manage. You’ll see “Your Membership,” which you should tap on. From here, toggle Automatic Renewal to off, and you won’t be charged for Apple Music at the end of your trial period. 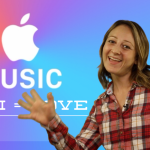 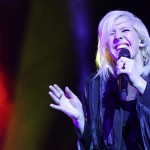 The 2015 Apple Music Festival will feature Ellie Goulding
Nothing found :(
Try something else