You are using an outdated browser. Please upgrade your browser to improve your experience.
Pocket Gaming
by Brent Dirks
September 22, 2015

After the Apple Watch was released back in April, one of the must-have games for the wearable device was easily Lifeline. In the game, players were tasked with helping Taylor escape an alien moon.

But the title was far from your usual experience. Players communicate with Taylor by answering and responding to different questions and basic commands. Those answers determined how the game would play out, and eventually Taylor’s fate.

And with WatchOS 2.0 landing earlier this week, the game’s sequel has just arrived on the App Store.

Made for the Apple Watch, or any other iOS device 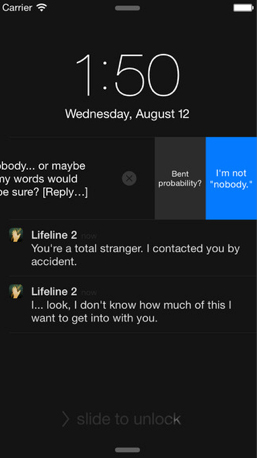 The game can even be played directly from your iPhone or iPad lock screen.

Fittingly named Lifeline 2, the new story connects you with Arkia. The young woman is embarking on a deadly quest to avenge her parents and rescue her long-lost brother. Your different choices will help keep her alive to battle in a final showdown with an evil force.

Just like the original, the game will play out in real-time, so messages will be delivered to you throughout the day. You can respond immediately or play when you’ve got some free time. After finishing the complete game the first time, you can go back and see how other choices can affect the outcome.

And in an interview with Cult of Mac, Lifeline 2’s lead game designer Mars Jokela said not to expect Taylor to make an appearance in the sequel:

“We felt that Taylor’s story was complete, and there was no need to put the poor kid through the wringer again,” says Jokela, referring to the protagonist of the first game.”And not to spoil anything, but you’ll see some clear connecting threads between the stories as you play—that might even allude to future games, as well.”

Along with being able to play directly from the Apple Watch, the game can also be played on an iPhone or iPad. The game is twice as long as the original and even features a 28-minute original soundtrack.

Here’s an interactive preview of the game courtesy of our sister site WatchAware. 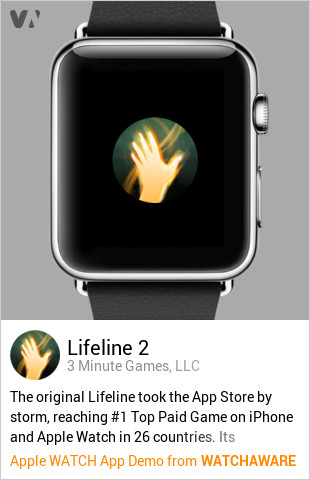 A universal app designed for the iPhone/iPod touch and iPad/iPad mini, Lifeline 2 can be purchased now on the App Store for $2.99.

I really enjoyed the original Lifeline, and I’m excited to play the sequel. It sounds as engrossing as the original.

If you haven’t experienced the original game, it can be downloaded now for $0.99.

For other news today, see: Now you can trade your iPhone-captured selfies for real cash, Say ‘hola’ or ‘hallo’ to the new iTranslate complication, and Here’s a running list of third-party complications for your Apple Watch. 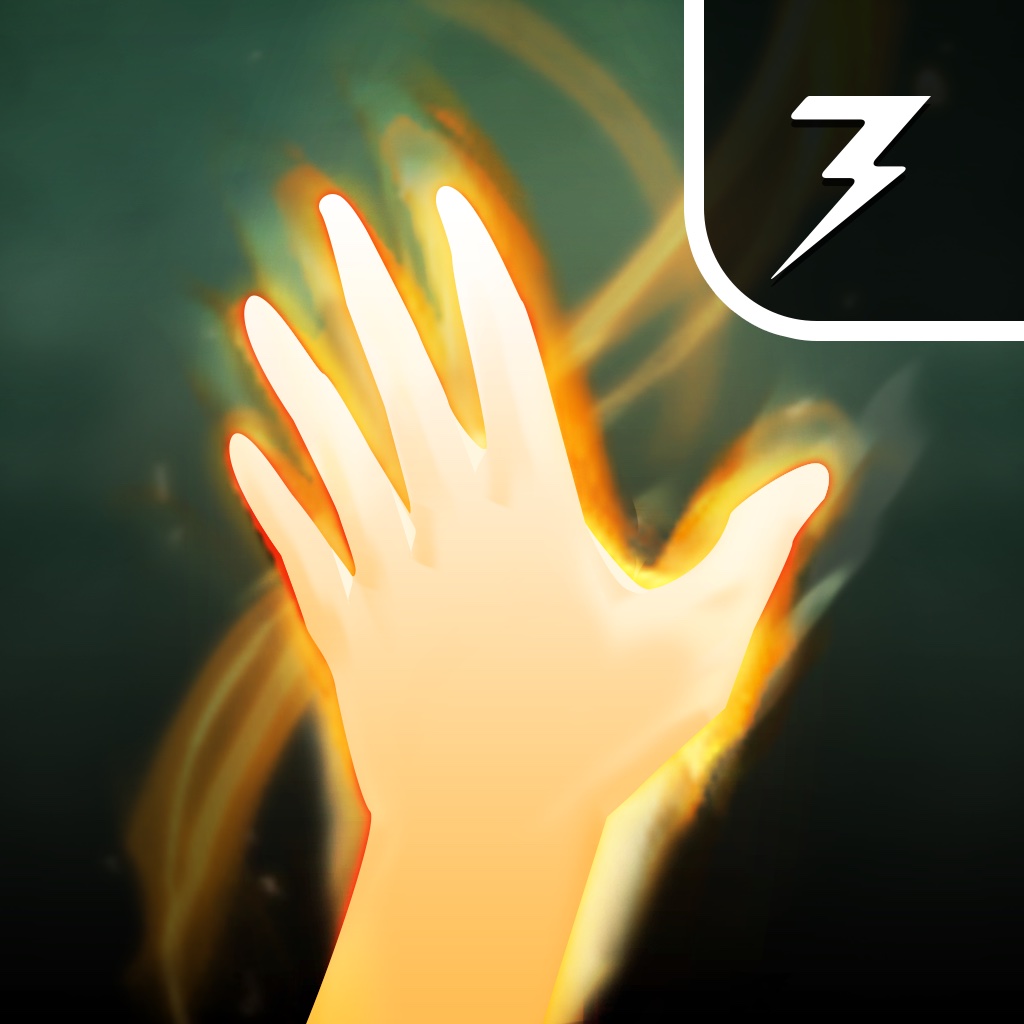 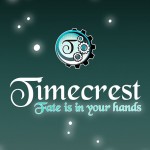 What choices will you make to save the mage in Timecrest?

My favorite Apple Watch apps for June 5, 2015
Nothing found :(
Try something else