You are using an outdated browser. Please upgrade your browser to improve your experience.
iDevices
by Brent Dirks
September 18, 2015

With the iPhone 6s and iPhone 6s Plus scheduled to arrive one week from today, new leaked images are showcasing the packaging and rose gold color option. 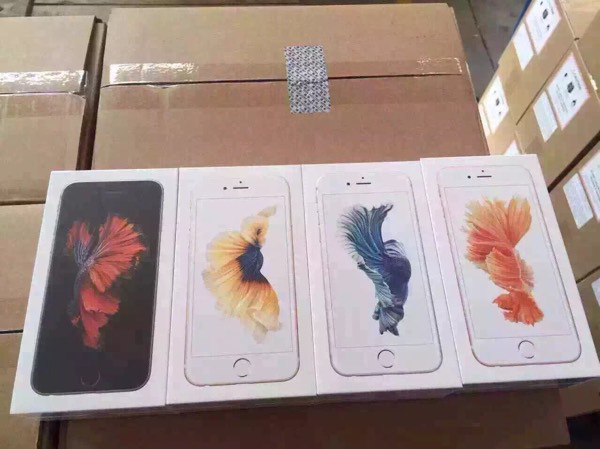 The packaging for the entire iPhone 6s lineup.

First up, iPhoneros obtained images of the packaging for each color option of the iPhone 6s. As you can see, each one showcases a different siamese fighting fish. Each fish will be available to select as a motion wallpaper on the new handsets. 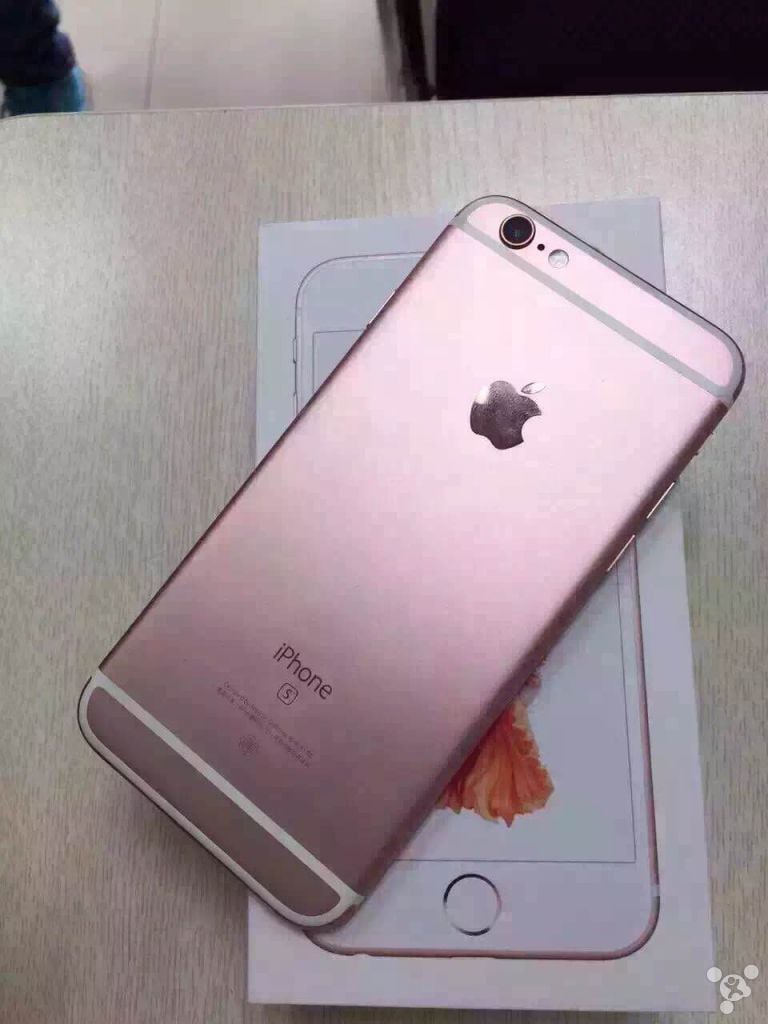 The new Rose Gold iPhone models seem to be popular, at least during the preorder period.

The images published on Feng show the new, and seemingly very popular, rose gold color option. It seems to perfectly match the same color found on the Apple Watch.

Along with 3D Touch technology and a faster A9 processor, the iPhone 6s and iPhone 6s Plus will offer a number of camera improvements including support for the interesting Live Photos feature.

Each handset will be available in four different colors –  silver, gold, space gray, rose gold. The phones will be made with more durable 7000-series aluminum found on the Apple Watch.

Apple is also offering an interesting new iPhone Upgrade Program. You can read more about how that works here.

Preorders kicked off almost a week ago on Apple’s site. If you place an order today, most phone options are slated to ship in three to four weeks. If you’re looking to snag a new iPhone on launch day, next Friday, Sept. 25, you can also head to Apple’s site and possibly make a reservation for a particular model.

For other news today, see: Marco Arment pulls his popular ad blocker Peace from the App Store, Cavernaut promises subterranean randomly-generated fun, and Will the next Google Chromecast be an Apple TV killer? 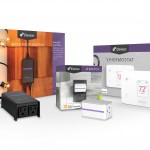