You are using an outdated browser. Please upgrade your browser to improve your experience.
Pocket Gaming
by Brent Dirks
September 28, 2015

After a soft launch in early 2015 in the Netherlands and Taiwan, EA’s Need for Speed: No Limits is set to arrive worldwide later this week on Wednesday, Sept. 30. The news was announced earlier today on the official Twitter feed of the game.

The game is from developer Firemonkeys, the same team behind the Real Racing series for the iPhone and iPad.

Here’s a teaser trailer. Click here if you can’t see it.

Racers can select from a stable of dream cars like the Subaru BRZ to the BMW M4, McLaren 650s, Porsche 911, and more. There are more than 2.5 million customization combos in the games.

After you’ve selected your vehicle, it’s time to hit the streets of Blackridge where you’ll drive around debris, traffic, and walls while getting a speed boost in the Nitro Zones. There are more than 1,000 races available – just watch out for the competition, and the cops.

Need for Speed: No Limits will be a universal title available for the iPhone/iPod touch and iPad/iPad mini. It can be downloaded for free. But like other freemium games, there will be a number of in-app purchases available.

If you can’t wait until then, and are itching to head out onto the virtual track, definitely give Real Racing 3 a try. It’s universal and can also be downloaded for free. Interestingly, the game even has a companion  Apple Watch app. Here’s an interactive preview from our sister site WatchAware. 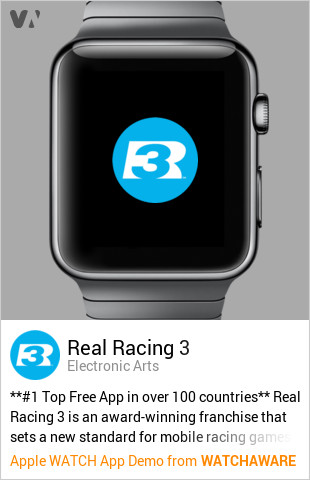 For other app news today, see: Based on the TV series, Heroes Reborn: Enigma is launching, The Unknown Number, a new math puzzler, adds up to fun, and Your new iPhone 6s might play havoc with augmented reality. 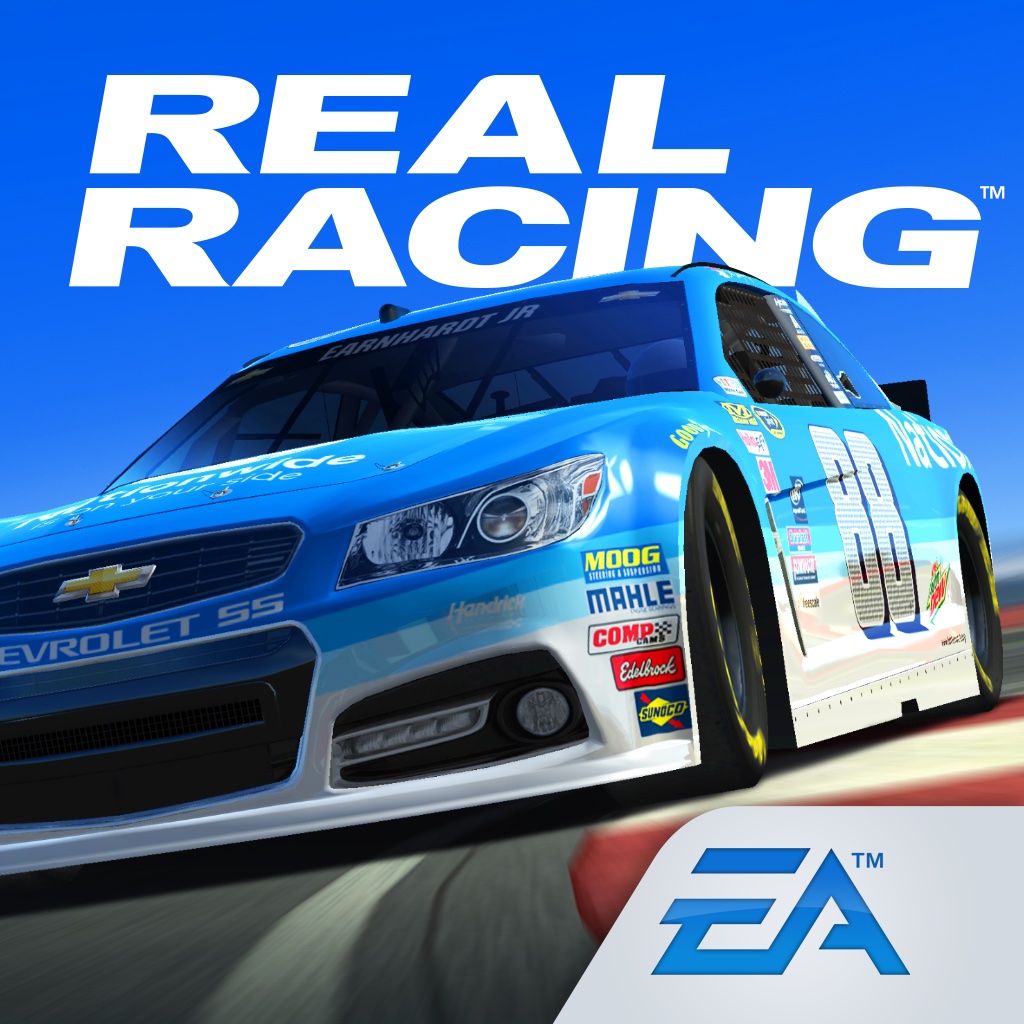 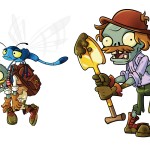 The first part of the Lost City of Gold update arrives in Plants vs. Zombies 2 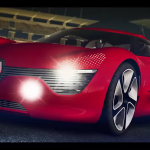 Real Racing 3 zooms into Apple Watch to let you race around the clock
Nothing found :(
Try something else