You are using an outdated browser. Please upgrade your browser to improve your experience.
Pocket Gaming
by Brent Dirks
September 21, 2015

Here’s the complete announcement trailer. Click here if you can’t see it.

As you can see, the game is an RPG featuring multiplayer combat. Currently, according to Gamemob, it is scheduled to hit the Japanese market sometime in 2016. The game may also arrive in North America and Europe.

If you can’t wait until then for a Final Fantasy fix, you can download Final Fantasy VII from the App Store now. Originally landing back in August, it’s a direct port of the PC title with no changes or additions made to the story. But Square Enix did make it easier to play on iOS devices as players can select a comfortable virtual controller that won’t obscure the action.

The game costs $15.99 and is a universal title designed for the iPhone/iPod touch and iPad/iPad mini. To play the game, it’s recommended you have an iPhone 5s or later, the third-generation iPad or later, and the iPad mini 2 or later.

For other app news and reviews today, see: Get a genuine tabletop RPG experience in Galactic Keep, Your kids can make a volcano erupt in The Earth by Tinybop, and Jetpack Fighter released in Canada and headed for the U.S. 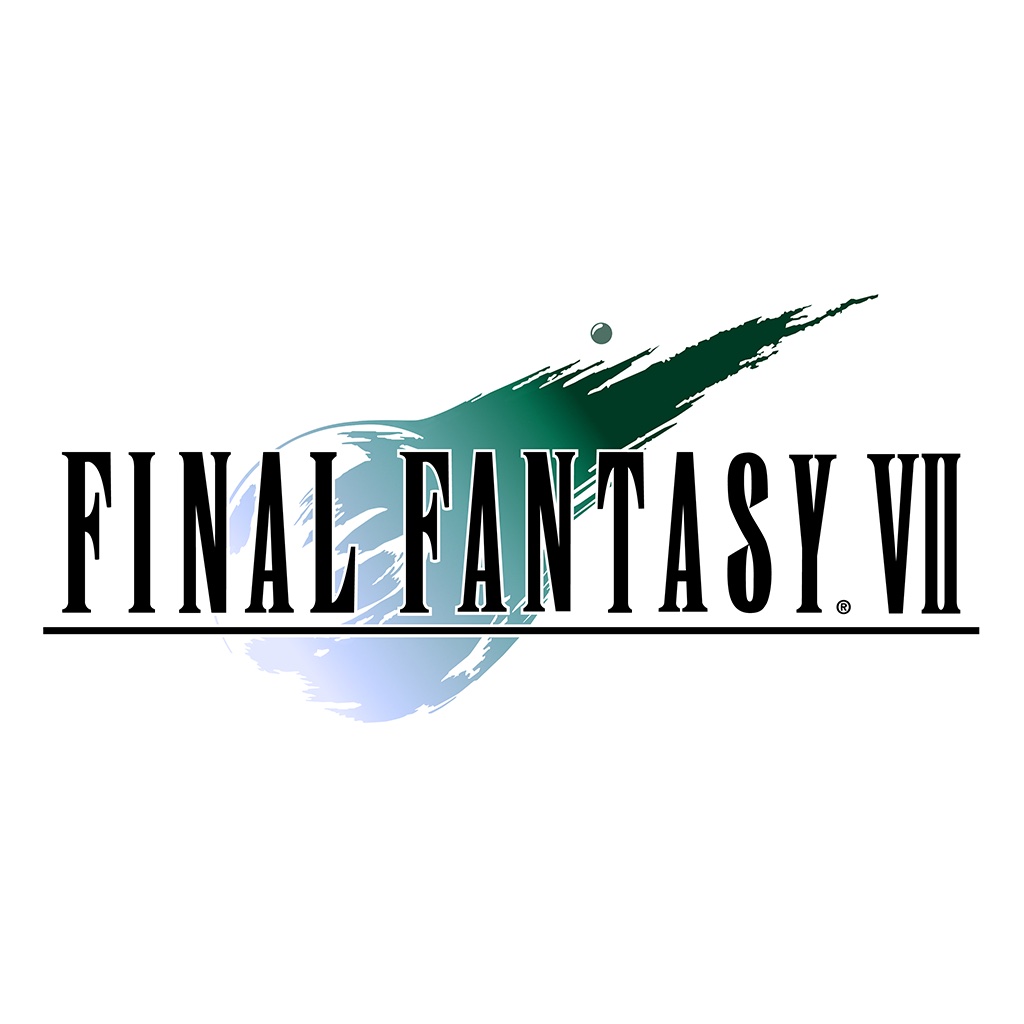 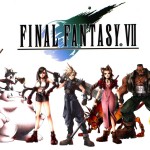 The dramatic tale of Final Fantasy VII has arrived on iOS

Badland, Oceanhorn and other 'Amazing Fantasy Games' are on sale on the App Store
Nothing found :(
Try something else