You are using an outdated browser. Please upgrade your browser to improve your experience.
Apple's Competitors
by Brent Dirks
October 6, 2015

Almost a month after Apple unveiled the iPad Pro, Microsoft has answered back. Earlier today at a special media event in New York, the tech giant announced the Surface Pro 4, the Surface Book laptop, and more.

The biggest surprise at the event was the Surface Book laptop. Promoted as the first Microsoft-built laptop, the company said the device is twice as powerful as a MacBook Pro.

Here’s a quick introduction video. Click here if you can’t see it.

A 13.5-inch screen can easily detach from the keyboard and become a tablet that works with the company’s Surface Pen stylus. Along with a 12-hour battery life, the laptop is powered by an Intel Core i5 or i7 processor.

It will be available later this month and starts at $1,499. 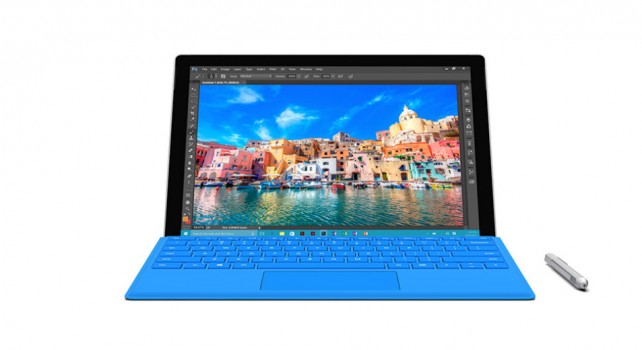 As expected, Microsoft also introduced the next generation of its Surface Pro line. The Surface Pro 4 sports a 12.3-inch screen, weighs 1.69 pounds, and has up to a nine-hour battery life. The separate Type Cover has also been improved.

The tablet will start at $899 and be available this month as well.

Band on the run 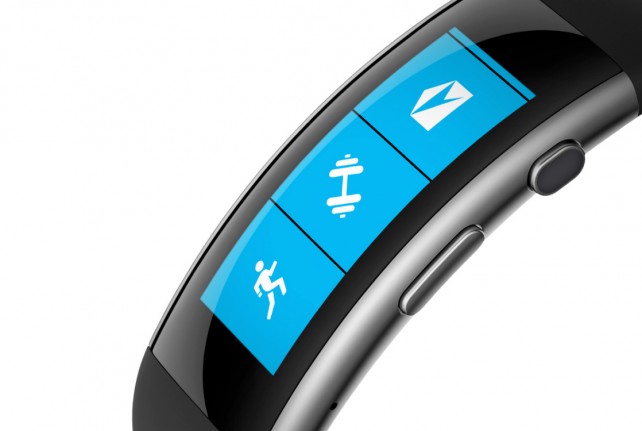 And on the wearable front, the new Microsoft Band 2 is sporting a different and much-needed new form factor. The device, which is compatible with the iPhone, fits around the wrist more conventionally than the older model. Along with continuous heart rate monitoring, activity tracking, and GPS, you can view a number of notifications on the device.

The band can run a number of apps like Uber, Runkeeper, Starbucks, and Twitter, and also offers Cortana support for voice control.

You can preorder the band today for $249.

Overall, the new Microsoft devices look nice – if you’re fine running Windows 10. While Apple is more than happy drawing a line in the sand to differentiate its iOS and Mac line, Microsoft doesn’t mind blurring what constitutes a tablet and laptop.

Do any of the Microsoft products interest you?

For other news today, see: Roku 4 joins the 4K parade, which won’t include new Apple TV, YouTube gets a nice redesign and handy editing tools, and Is this Twitter’s Moment? 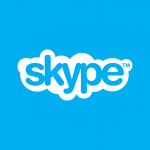 Skype users plagued with problems, fix is incoming
Nothing found :(
Try something else