You are using an outdated browser. Please upgrade your browser to improve your experience.
Apple On The Street
by Brent Dirks
October 26, 2015

Apple’s fourth quarter results conference call is scheduled to begin at 2 p.m. PDT tomorrow Tuesday, Oct. 27. Before the call begins, here are some numbers to think about: 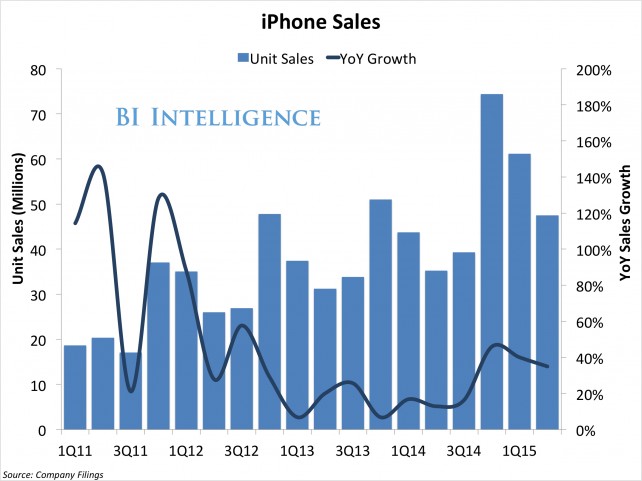 A look at the staggering iPhone growth (via Business Insider.)

That’s the number of iPhones that Apple sold during the third quarter of FY 2015. It will be interesting to see the numbers for the most recent quarter. There will be three days of iPhone 6s and iPhone 6s Plus sales included, so the consensus from stock analysts – according to a recent story from Business Insider – is somewhere in between 48 and 49 million iPhones.

And the iPhone is vitally important for Apple as its was more than 60 percent of the company’s revenue during the last quarter.

During Q3, Apple’s iPad sales continued to slide with only 10.9 million units sold. Analysts expect that trend to continue with a consensus of around 10.5 million sold during Q4. Will the iPad Pro, which arrives sometime in November, finally be able to reverse the trend?

Apple’s stock has had an interesting ride this year. After hitting nearly an all-time high back in July at $132.07, the stock took a tumble and bottomed out at $103.12 in late August. The stock has rebounded some since then to around $115, but Wall Street’s reaction to tomorrow’s numbers will more than likely determine what happens to the stock the rest of the year. 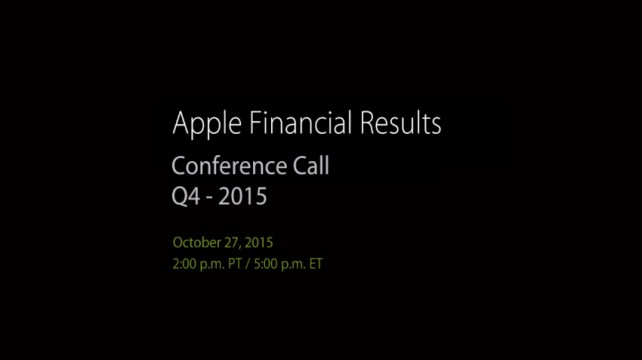 The call will take place tomorrow at 2 p.m. PST.

Check back here on AppAdvice tomorrow for a summary of the results and a rundown of any other important news.

Apple records yet another strong quarter thanks to the iPhone 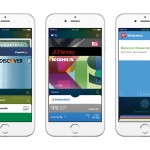 The Kohl’s store credit card can now be used with Apple Pay
Nothing found :(
Try something else