You are using an outdated browser. Please upgrade your browser to improve your experience.
iDevices
by Brent Dirks
October 23, 2015

One of the best new features of the iPhone 6s and iPhone 6s Plus, at least for me, has been the new low-power M9 coprocessor that’s built directly into the A9 chip. That allows the new handsets to listen for the “Hey Siri” command even when not connected to a charging cable.

But AppleInsider has recently found that the new iPhones aren’t always listening. The “Hey Siri” command doesn’t work when your phone is placed face down or in your pocket. The proximity sensor on those models is apparently able to sense when those specific things occur.

The same technology also conserves battery life by not displaying any notifications or turning on the screen when a phone is face down. 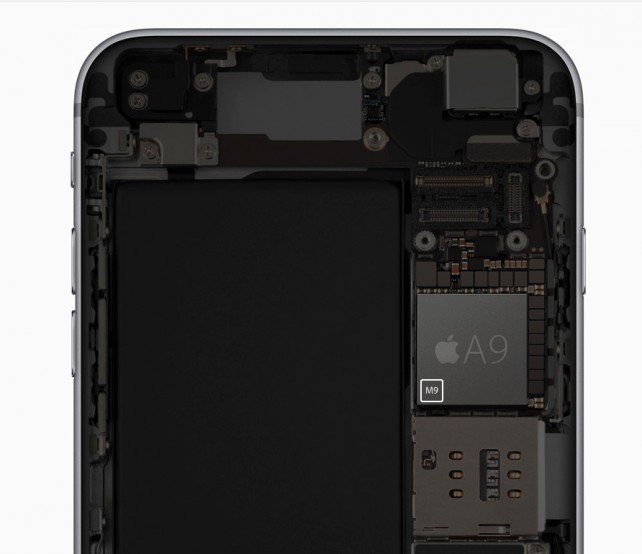 The M9 coprocessor is integrated directly into the A9 chip of the iPhone 6s and iPhone 6s Plus.

Along with listening for the Siri command, the M9 can track steps, distance, and elevation changes.

On previous devices, you could only use the “Hey Siri” command if your iOS device was being charged. That’s because the coprocessor wasn’t integrated into the main processor and listening at all times could cause excessive battery drain.

While Apple hasn’t previously mentioned this limitation on the iPhone 6s and iPhone 6s Plus, it definitely makes sense. In a pocket, the microphone could have a difficult time picking up voice commands while placing your iPhone face down is pretty much a universal “Do Not Disturb” sign.

For other news today, see: New grade book and posting options are now part of iTunes U, The day is finally arriving when you can explore Lumino City, and Prepare to outrun and defeat mythical enemies in Asgard Run. 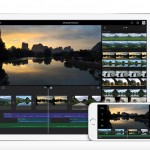 Apple updates iMovie with 4K video support for the iPad Air 2
Nothing found :(
Try something else