You are using an outdated browser. Please upgrade your browser to improve your experience.
Accessories
by Brent Dirks
October 26, 2015

Accessory maker Hyper is turning to crowdfunding once again for its latest USB flash drive featuring a built-in Lightning plug for your iPhone or iPad.

Fast is the name of the game

Here’s a quick promo video about the project. Click here if you can’t see it.

I’ve been using a production model of the iShowFast for the past two weeks and have generally been pleased. Unlike other similar drives, there are no caps or covers to worry about since you flip a switch on the body of the drive to deploy either the USB or Lightning dongle.

Using the companion iShowFast app on your iOS device, you can manage all of your different files. You can even backup photos and videos from your device to the drive. The app can also play music and movies directly from the drive.

The only issue I’ve discovered with the drive is that it isn’t particularly friendly to an iPhone or iPad with a larger case.

Kickstarter backers of the previous iStick can grab each size of the iShowFast for a discount. More about that can be found on the campaign page.

Just two weeks into the campaign, more than $147,000 has been pledged, easily smashing past the original $50,000 goal. All of the flash drives are expected to ship to backers sometime next month.

Even though the design isn’t perfect, the iShowFast definitely lives up to its name and makes transferring files between a Mac or PC and your iOS device a quick and easy proposition. And while the huge number of different cloud storage services can accomplish the same task, the drive is perfect for when you don’t have an Internet connection or when you need to expand your iOS device’s storage capacity. 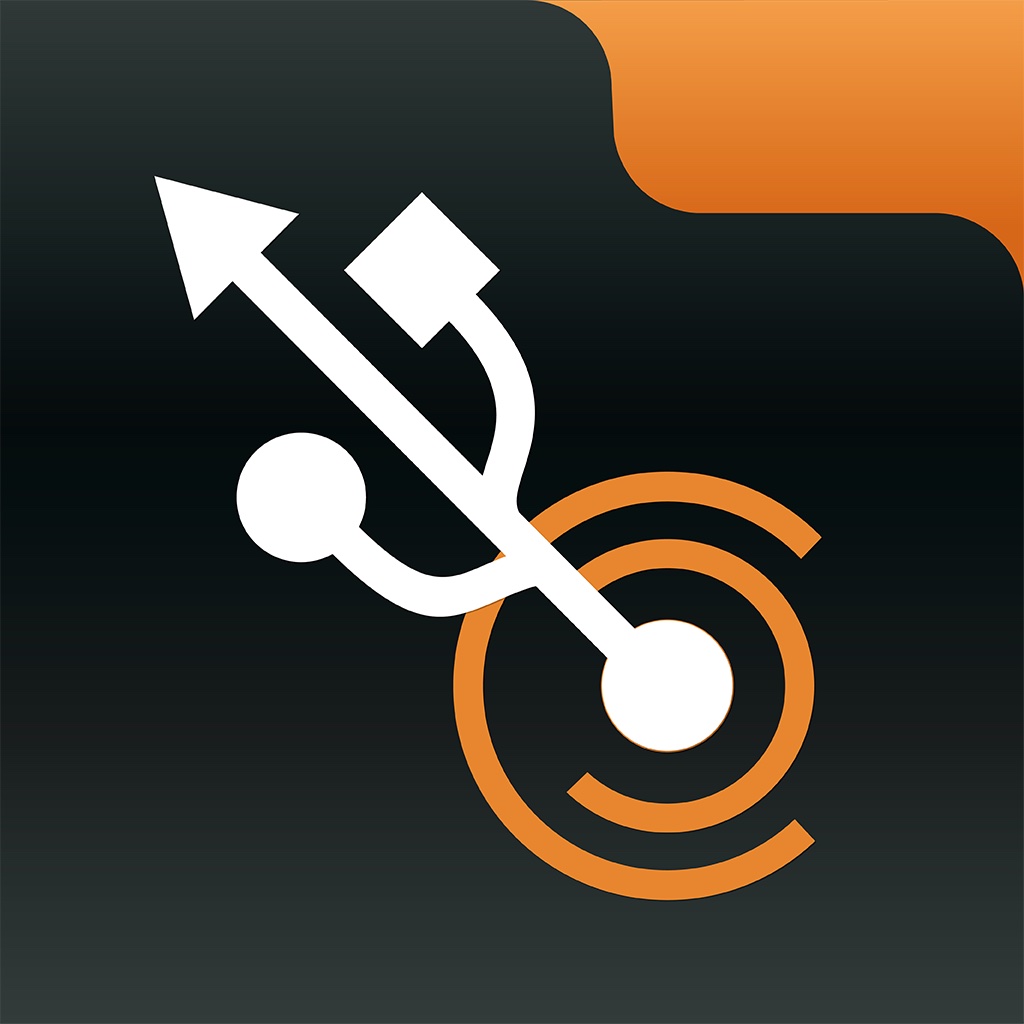