You are using an outdated browser. Please upgrade your browser to improve your experience.
iWallet
by Aldrin Calimlim
November 24, 2015

Apple Inc. plans to launch its new Apple Pay electronic-payment service in China by early February, according to people familiar with its discussions, potentially bringing it to a vibrant but fiercely competitive market for digital money.

Apple is said to be working to launch Apple Pay in China ahead of the country’s Spring Festival holiday, also known as Chinese New Year, on Feb. 8 next year. Reportedly, the company has recently cut deals with the big four state-run banks in China, including Agricultural Bank of China, Bank of China, China Construction Bank, and Industrial & Commercial Bank of China.

But Apple Pay’s supposedly imminent Chinese launch could still be hampered by government agency regulations and further negotiations regarding Apple’s share of transaction fees. If and when it’s launched, financial service providers such as MasterCard and Visa are unlikely to be supported given that the state-run UnionPay holds a monopoly on payment processing in China. 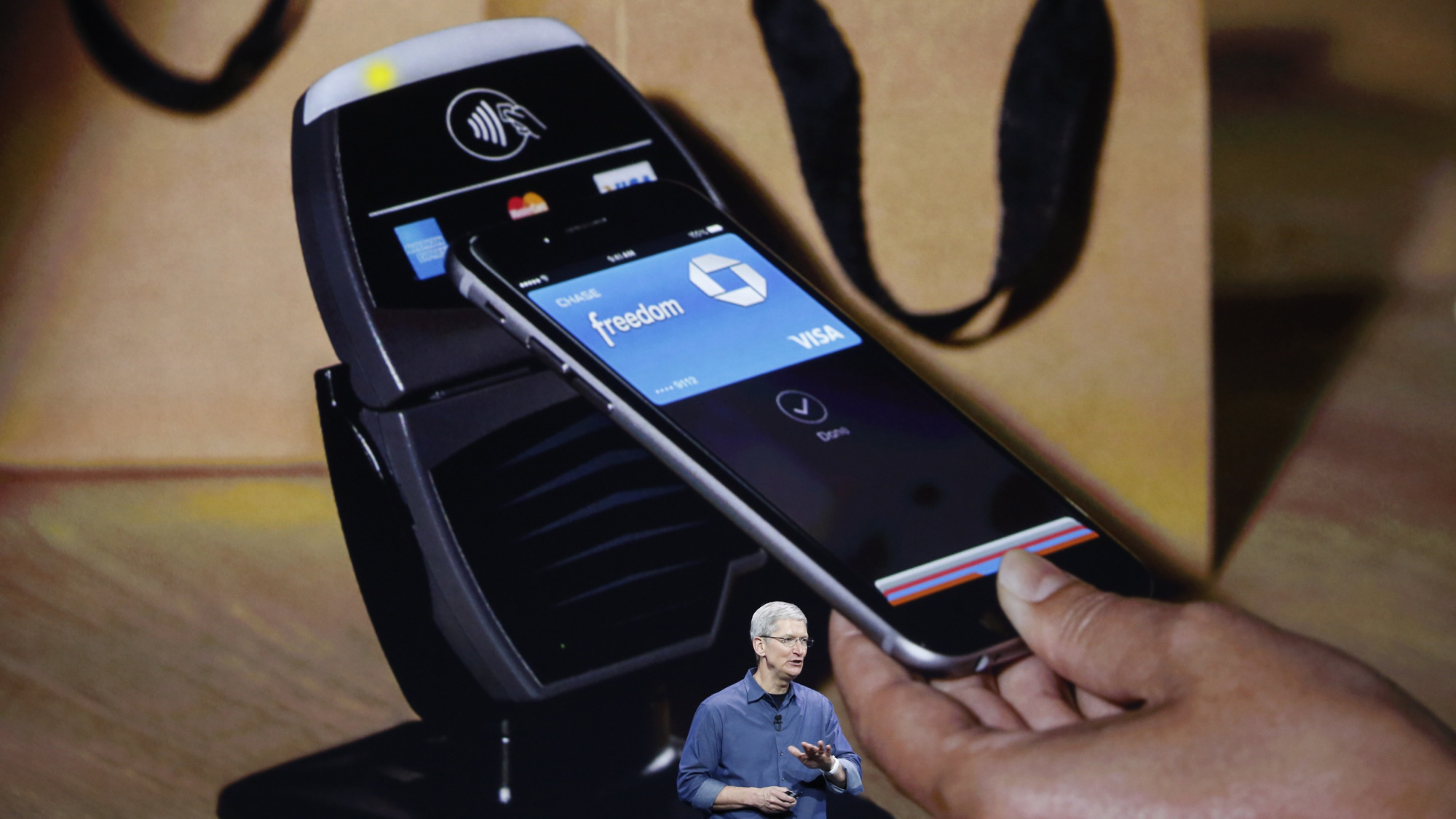 Apple Pay’s entry to China has been the subject of much speculation since the service’s launch in the U.S. in October last year, with rumors pointing to a possible partnership between Apple and Alipay, a financial affiliate of the Chinese e-commerce enterprise Alibaba. And that’s because perhaps nowhere outside the U.S. does Apple Pay has a greater chance at widespread adoption than in China.

In addition to the U.S., Apple Pay is currently available in the U.K., where it was launched just last July, and in Canada and Australia, where it made its debut just last week with American Express as its sole partner card company. 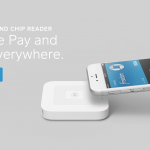 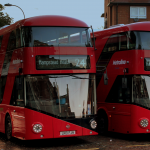 MasterCard is offering Apple Pay users free public transport in London
Nothing found :(
Try something else