You are using an outdated browser. Please upgrade your browser to improve your experience.
App-dicted
by Joe White
November 4, 2015

Evernote, the popular cloud-syncing notes platform, is ready for the iPad Pro.

An update published earlier today not only added optimizations for the incoming 12-inch tablet, but it also brought support for the smart Apple Pencil and multitasking enhancements to the application, too.

The latter of course means Evernote users in possession one of Apple’s newer iPads (including the iPad Pro) will be able to run Evernote alongside another supporting application, side-by-side. This feature, which I’ve been using a lot on my iPad Air 2, makes handling the iPad far easier and allows for desktop-level usage. The fact that Evernote now supports such functionality is great news for users of the application.

If there’s a reason to pick up an iPad Pro for productivity, it’s apps like Evernote. Technology enthusiast and educator Frasier Speirs recently celebrated the iPad Pro’s potential as a device for getting work done which doesn’t involve graphic design. He suggested that "if you’re the kind of person who uses Editorial, Keynote, Pythonista, Office, Adobe, Omni, and Panic apps, you should look at the iPad Pro."

I think, given its recent update, we might add Evernote to that selection, too.

You can download Evernote free of charge on the App Store, and it’s optimized for the iPhone/iPod touch, iPad, and Apple Watch. The iPad Pro, on the other hand, is due to launch this month. 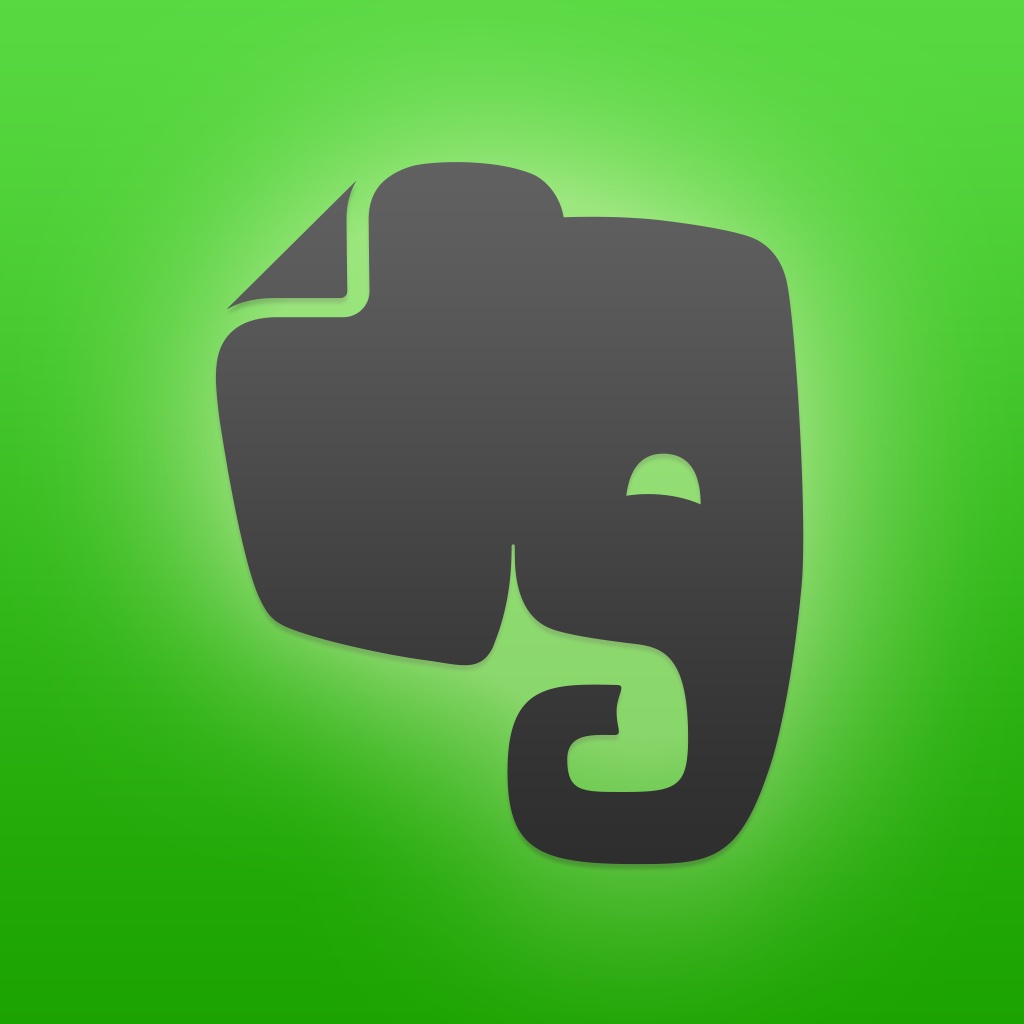 Evernote
Evernote
Nothing found :(
Try something else