You are using an outdated browser. Please upgrade your browser to improve your experience.
Pocket Gaming
by Aldrin Calimlim
November 12, 2015

As expected, the long-awaited iOS port of Lost Horizon has landed on iOS. Originally released for PC in 2010, the acclaimed historical point-and-click adventure game is now available on iPhone, iPod touch, and iPad.

Lost Horizon features a tale of derring-do in the vein of “Indiana Jones” and “The Adventures of Tintin.” Set in 1936, its story sees the former British Air Force officer Fenton Paddock engaged in the smuggling business until he’s hired to look into the disappearance of a team of explorers in the Tibetan highlands. But trouble arrives in the person of a group of Nazi occultists who are after the explorers’ world-shaking findings.

Actually, the game doesn’t feature music by the famous film composer whose credits include “Indiana Jones” and “The Adventures of Tintin.” Rest assured that it has a soundtrack that sets its adventurous tone. Lost Horizon also boasts cut scenes with dialogs dubbed by popular TV and movie voice actors. 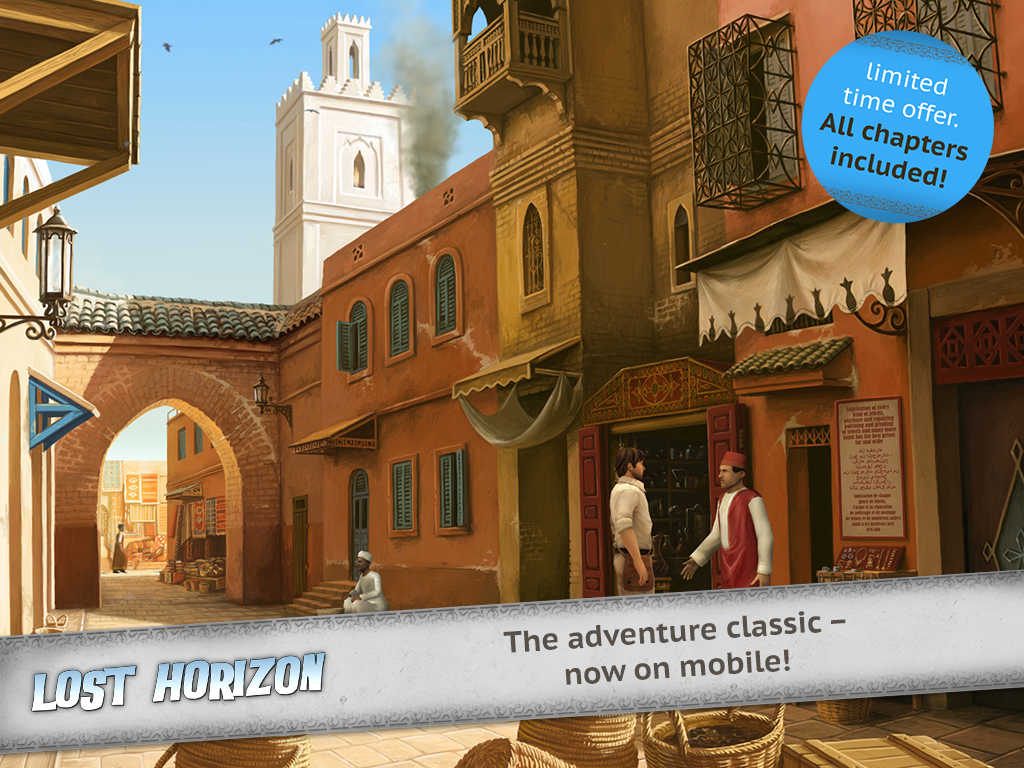 As for the graphics? Suffice it to say that they’re of the level of quality that you would come to expect from the makers of Galaxy on Fire (Fishlabs) and Secret Files (Animation Arts). That is to say, they’re stunningly rendered, in the service, in this case, of a story-driven game that’s riddled with, well, riddles.

And in its porting from desktop to mobile, Lost Horizon has been revamped with touch controls and interface adjustments optimized for iOS.

The iOS port of Lost Horizon is yet to have a trailer, so check out the trailer for the game’s original PC version instead:

Compatible with iPhone, iPod touch, and iPad running iOS 8.0 or later, Lost Horizon is available now on the App Store for $5.99. All chapters of the game may be unlocked free of charge for a limited time only, after which they will be offered via in-app purchase. So download the game now to save some bucks on the game’s additional content.

Stay tuned to AppAdvice for our full review of Lost Horizon.

See also: Cobe the Gallery is a beautiful puzzler about colors and cubes, Disney launches a ‘Star Wars’ Infinity 3.0 pack for the new Apple TV, and Star Wars Battlefront Companion app out now on iOS. 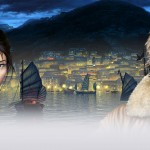 Powerful treasures are the name of the game in Lost Horizon