You are using an outdated browser. Please upgrade your browser to improve your experience.
Deals & Shopping
by Aldrin Calimlim
November 10, 2015

Be sure to make Target your target this coming Black Friday, especially if you’re planning on getting an Apple Watch.

As indicated on a flyer advertising Target’s upcoming Black Friday deals (via WatchAware), every purchase of the Apple Watch during the shopping holiday will entitle you to a free $100 gift card. The deal will be available with any model of the smart watch, starting with the cheapest at $349, which will effectively be available with about a third of its price slashed off.

Perhaps this deal will contribute considerably to the Apple Watch’s sales, whose actual figures are still being kept under wraps by Apple. Suffice it to say that “things are going well” with the sales performance of the device, as noted by Apple CEO Tim Cook in a recently published interview. 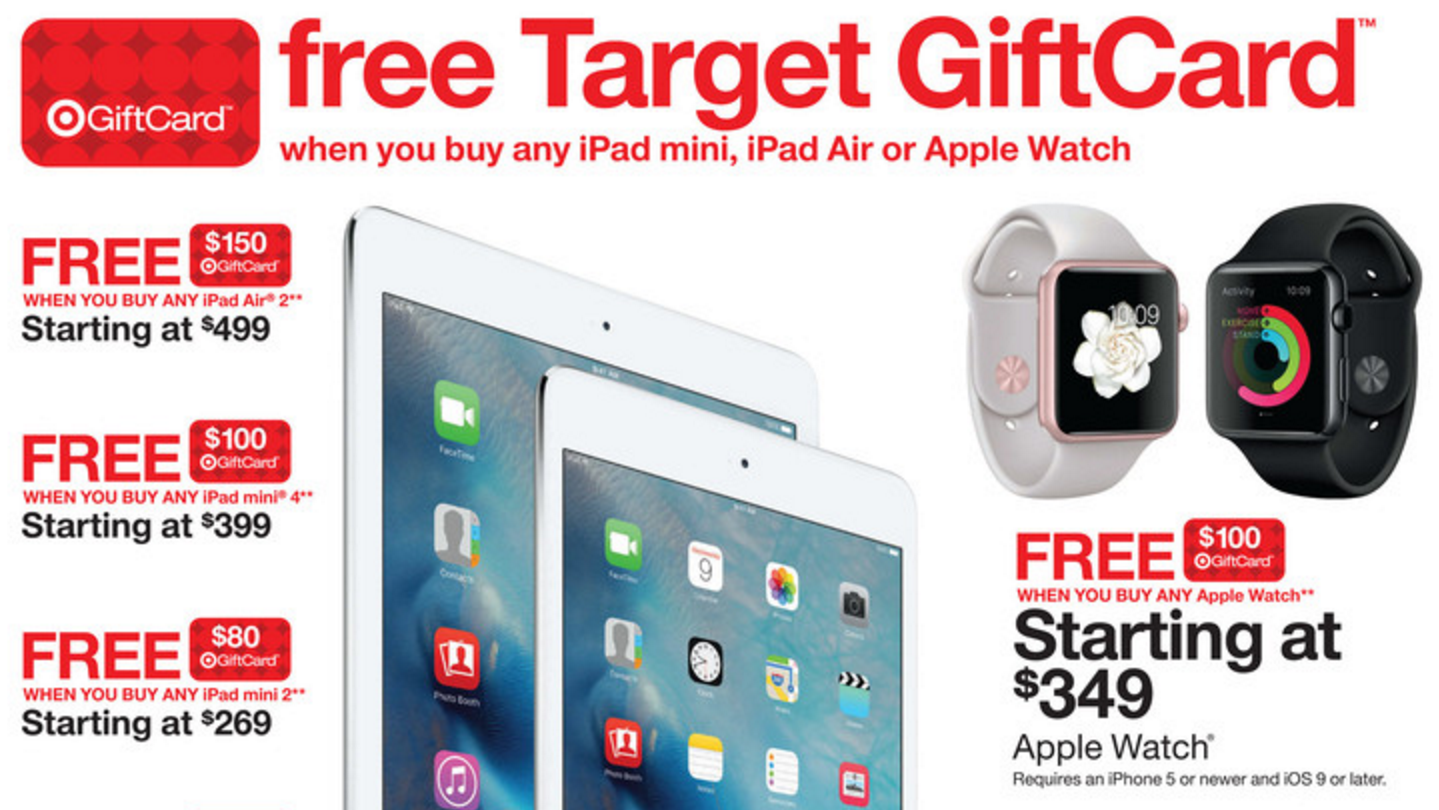 Note that Target’s Black Friday shopping frenzy will start early, as stores are scheduled to open at 6 p.m. on Thanksgiving Day, Nov. 26.

Keep these offers in mind if you’re shopping for an Apple Watch or an iPad for yourself or for someone else this holiday season. And keep it here on AppAdvice as we let you know of more Black Friday deals from other retailers as information about them becomes available.

See also: Amazon gets an early start on the holiday shopping season 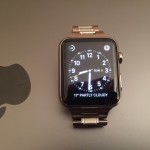 Review: HyperLink is a great, inexpensive steel bracelet for the Apple Watch
Nothing found :(
Try something else