You are using an outdated browser. Please upgrade your browser to improve your experience.
iCarriers
by Joe White
November 14, 2015

It looks like U.S. carrier Verizon could, at long last, be set to roll out support for Wi-Fi calling on iOS.

In the United States, Verizon is indeed the last major carrier to have not activated Wi-Fi calling, something Apple’s iOS has supported since iOS 8.3. At the time, Wi-Fi calling on iPhones was limited to Sprint and EE (a British carrier). Yet since then, AT&T and more have activated support for the feature, allowing iPhone owners to place calls using a wireless Internet network.

However, from here towards the end of October we heard that Verizon had put in a request with the Federal Communication Commission (FCC) for a waiver which would see the carrier enable support for Wi-Fi calling. Though not all carriers have requested this particular waiver, Verizon noted that it is doing so “out of an abundance of caution.” Previously, AT&T had done the same.

The good news today, then, is that Verizon has now been granted this waiver by the FCC, and as such, we should see the carrier move towards enabling Wi-Fi calling for iPhone owners (and more) in the near future. As MacRumors explains, when AT&T received the green light from the FCC, Wi-Fi calling was activated on its network “within days.” 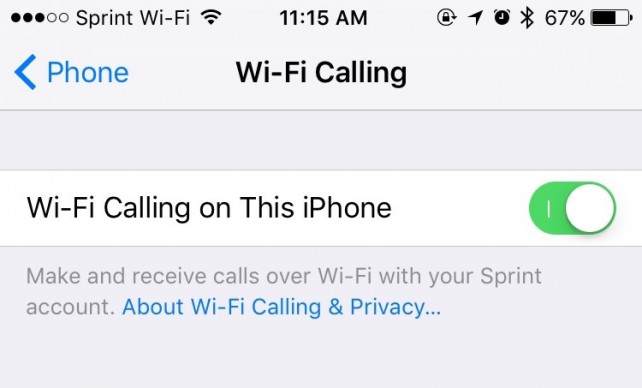 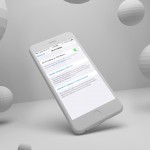 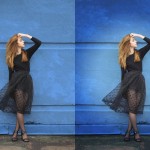 Verizon and Enlight bring stunning photo editing for free
Nothing found :(
Try something else