You are using an outdated browser. Please upgrade your browser to improve your experience.
Pocket Gaming
by Aldrin Calimlim
November 26, 2015

Given the immense popularity of such games as Magic 2015 and Hearthstone: Heroes of Warcraft, it’s no wonder that a number of established gaming brands have gotten the collectible card battle game treatment. And the latest to go that way is World of Tanks.

Originally launched for desktop and console in 2010, it was expanded into mobile platforms, including iOS, with the release of the short-burst World of Tanks Blitz in June last year.

In keeping with the franchise’s core theme, World of Tanks Generals also features history-based warfare. But this time, the gameplay is focused on collecting and battling with cards. 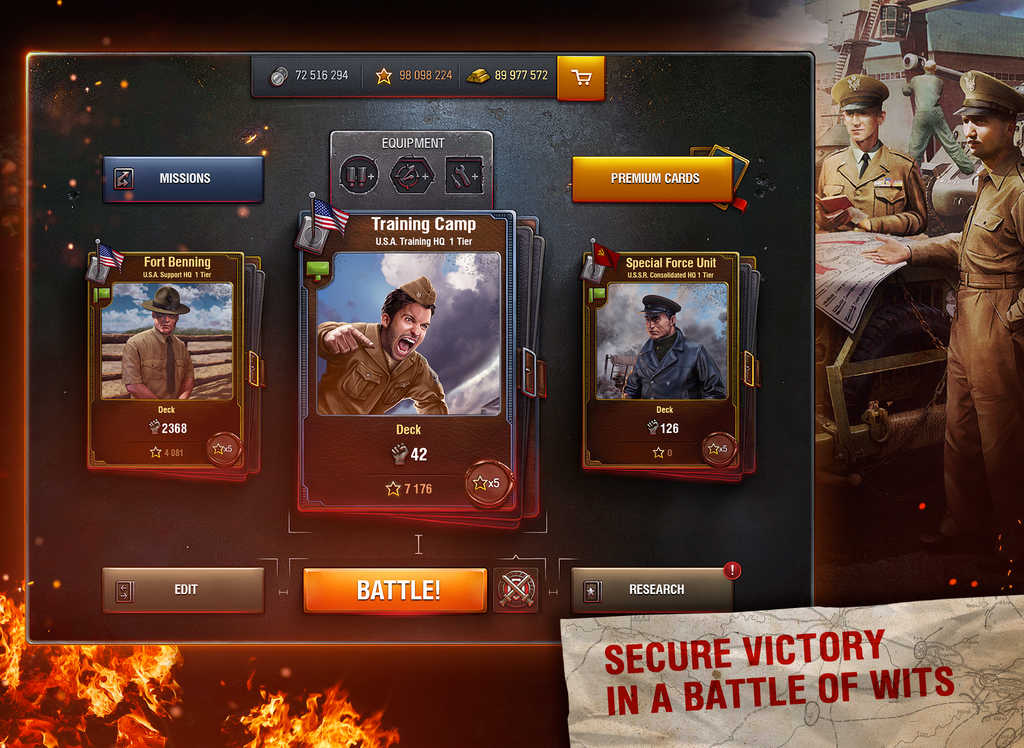 Build an army of cards

World of Tanks Generals has you playing as a general who happens to be commanding an army that takes the form of a deck constructed from more than 200 cards. Boasting historically accurate artwork, the cards are spread across three factions (U.S.A., Germany, and U.S.S.R.) and include tanks, artillery, special orders, platoons, and the all-important headquarters. 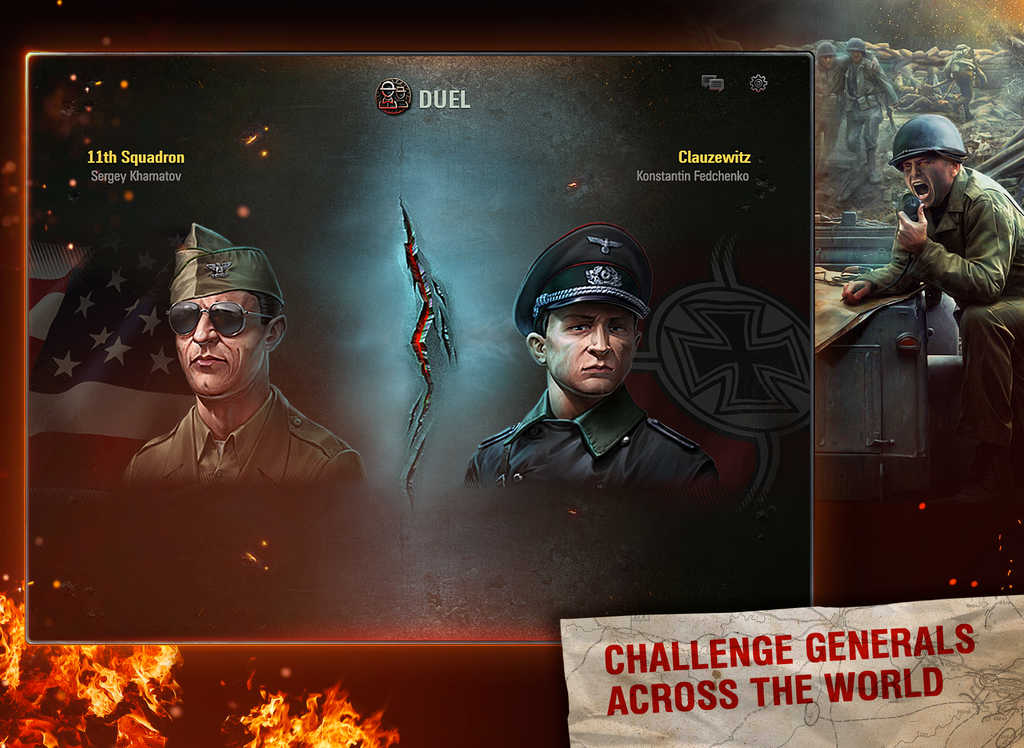 Lay your cards on the table to challenge other generals around the world in one-on-one online combat.

The great thing is that you and your opponents aren’t restricted to playing World of Tanks Generals on iOS only. The game actually supports cross-platform play, meaning you and other generals can play with your Wargaming.net ID on desktop as well as mobile platforms. 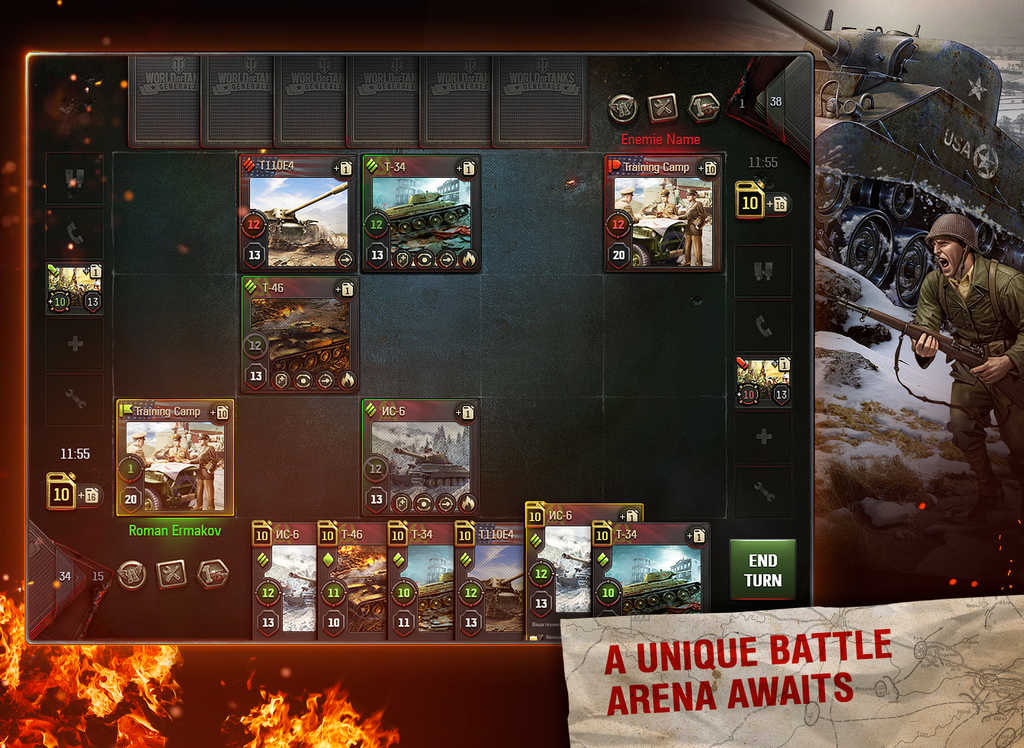 Compatible with iPad running iOS 7.0 or later, World of Tanks Generals is available now on the App Store as a free-to-play title. 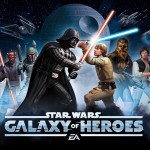 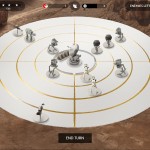