You are using an outdated browser. Please upgrade your browser to improve your experience.
Pocket Gaming
by Aldrin Calimlim
December 8, 2015

If you’re among the millions of players who have fallen under the spell of The Sims FreePlay, well, better prepare for a cold spell. That’s because the mobile edition of the popular life simulation game The Sims has been updated with some “cool” stuff for this holiday season.

Walk in a winter wonderland

The star atop the Christmas tree that is The Sims FreePlay’s latest update is undoubtedly the game’s Secret Winter Wonderland Quest. 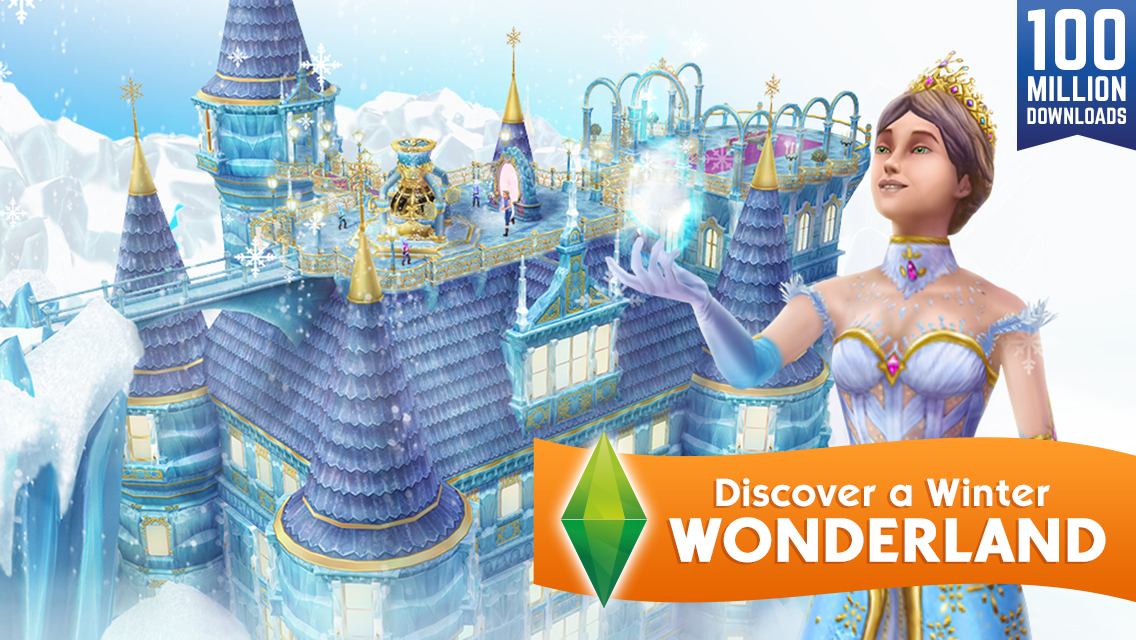 In this quest, Sim Town is freezing over as a result of a cold blast that has swept over it, and it’s up to you to find out who’s behind the phenomenon. You’re then dared to step into a mysterious icy portal and be transported into a winter wonderland, the centerpiece of which is an ice palace where lives an ice queen reminiscent of Elsa from “Frozen.” Oh, and there are little frosty sprites to meet as well.

You can also build your very own frozen paradise with icy decorations, and your own gingerbread house with candy furniture.

Aside from the Secret Winter Wonderland Quest, there’s also the Christmas Chill Quest, whch has you decking out your Sims in winter clothing before they set out on some caroling sessions.

You can also sprinkle some festive fun onto your Sims’ home by adorning it with decorations and filling it with presents.

And with the approach of a new year come new hair styles for your Sims in the Styles of Time Quest. 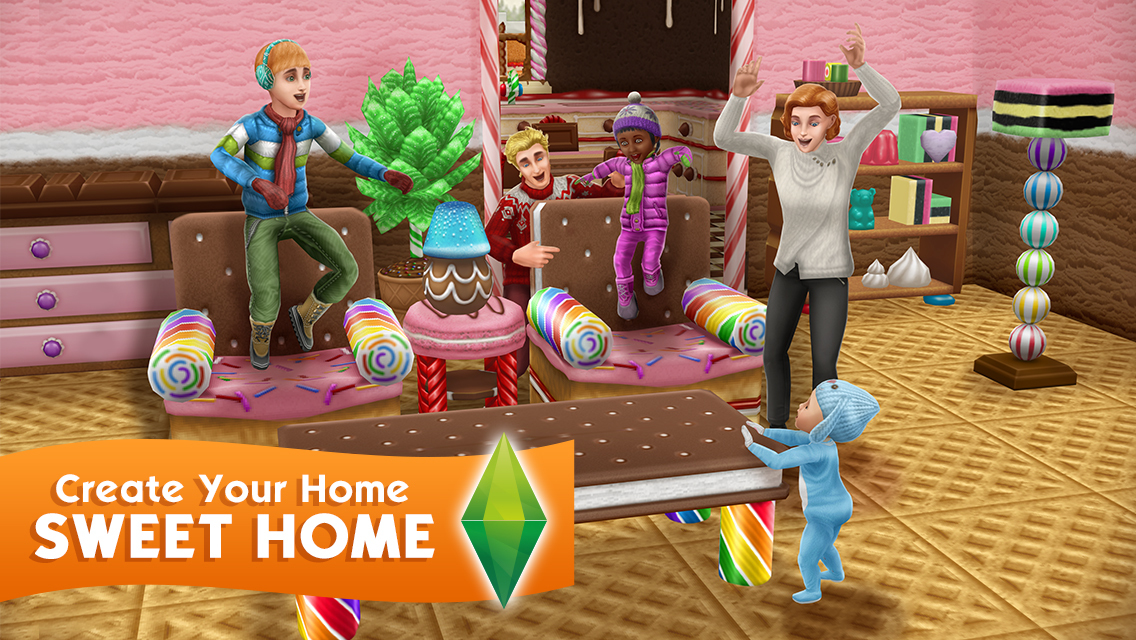 Compatible with iPhone, iPod touch, and iPad, The Sims FreePlay is available on the App Store as a free-to-play game.

Published by Electronic Arts (EA), The Sims FreePlay is developed by Firemonkeys, the same studio behind another popular EA title, Real Racing 3. That other game, a free-to-play mobile racer, was updated a week ago with four exclusive Hypercars along with special events that tie-in with the featured vehicles.

See also: Fight to the beat in I Wanna Be A Hero, a fresh roguelike, Epic adventure Oceanhorn receives improvements for iPad Pro, and The popular AirAttack spawns a next-gen sequel. 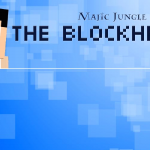 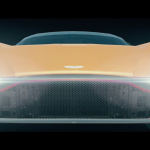 Real Racing 3 gets hyper-charged with new exclusive cars
Nothing found :(
Try something else