You are using an outdated browser. Please upgrade your browser to improve your experience.
The World Around You
by Brent Dirks
December 15, 2015

A great way for users of any age to learn more about astronomy, Solar Walk 2 has just made the move to version 1.2.0 by adding a stable of new features and improvements.

Most importantly, the app is now truly universal as it has made its way to the Apple TV and the tvOS App Store. Unlike some other apps, you won’t have to make another purchase to view the app on the newly revamped streaming device.

If you’ve previously bought the app, just head to the Purchased section on your Apple TV.

The app is now also optimized for the iPad Pro and its 12.9-inch screen. 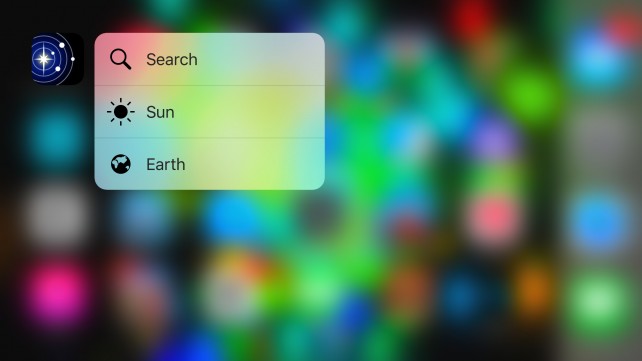 Anyone with an iPhone 6s or iPhone 6s Plus can also take advantage of the app’s new 3D Touch support. A long press on the app’s icon will bring up three different Quick Actions – the ability to search in the app or to head right to the Earth or Sun.

Developer Vito Technology has also added a new satellite, SMAP, along with a new texture for Pluto’s moon Charon.

Solar Walk 2 is a universal app designed for the iPhone/iPod touch, all iPad models, and the Apple TV. It can be downloaded now on the App Store for $2.99.

With an in-app purchase you can also unlock access to a premium version of the title. Premium subscribers can view more than 60 3-D models of important space missions and satellites and view objects of the extended solar system like asteroids. You’ll also be able to view the history of space exploration in the calendar. All of the content is updated as soon new missions are launched.

Subscriptions range anywhere from one month of access for $0.99 all the way to an unlimited pass for $9.99.

Apple Watch users can even join in on the fun. On the wearable device, you can take a short quiz to see how much you know about astronomy. If the results are less than ideal, you can begin to brush up on your knowledge of the sky above on an iPhone via Handoff. 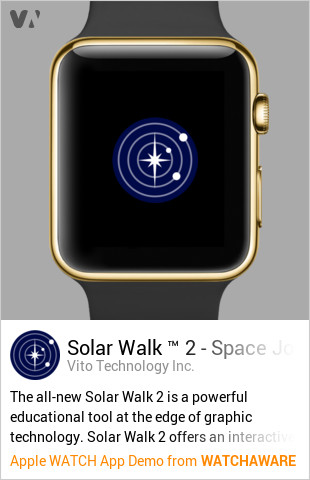 For other app news today, see: Runeblade for Apple Watch wraps up the year and first season, Give your thumbs a rest and paste what you need with Kemail, and Go on a holiday warfare spree in Modern Combat 5: Blackout. 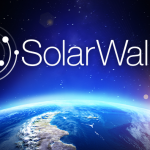 Solar Walk 2 takes you on a fascinating trip through space 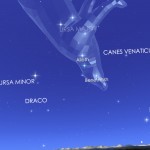 Take a trip through the stars with Apple’s new App of the Week
Nothing found :(
Try something else