You are using an outdated browser. Please upgrade your browser to improve your experience.
Accessories
by Brent Dirks
December 10, 2015

While you can purchase a new Apple TV starting for $149, you’ll need to treat the Siri Remote with kid gloves. If you break or lose the remote, it costs a stomach-churning $79 to replace. But Griffin wants to help protect the device with its new Survivor Play case, which is now available to purchase.

The case, originally announced back in September, is made with a non-slip silicone. That should make it easy fit over the remote. Much like an iPhone case, the Survivor Play should also protect the remote from damage when dropped or accidentally launched across the room during a gaming session. 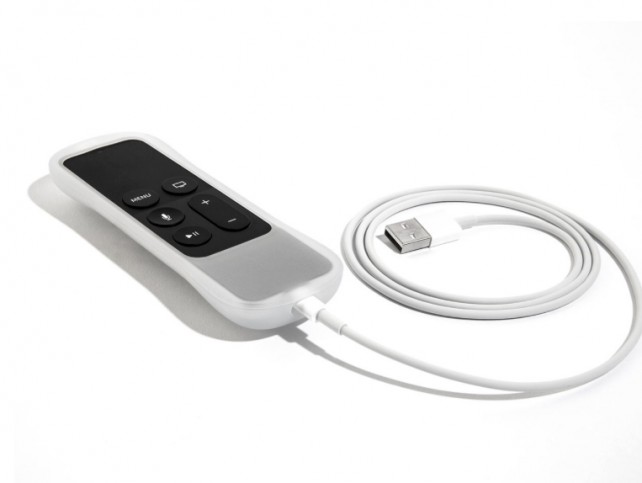 All ports and buttons are still accessible with the case, including the Lightning port to charge the remote.

All parts of the remote, including the buttons, touchscreen, microphone, and Lightning port, are still easily accessible.

You can purchase the cover now for $19.99 directly from Griffin.

If you’re interested in other accessories for the new Apple TV, we highlighted eight perfect selections earlier this week in our ongoing gift guide series. Some of my favorites include the $49.99 Steel Series Nimbus Wireless Gaming Controller and the $59.98 Jabra Move Wireless Bluetooth headset. 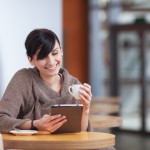 AppAdvice’s ultimate accessory gift guide for women
Nothing found :(
Try something else